A police spokesman said Derion Vence's story of how he got to the hospital has changed since he first spoke with investigators. 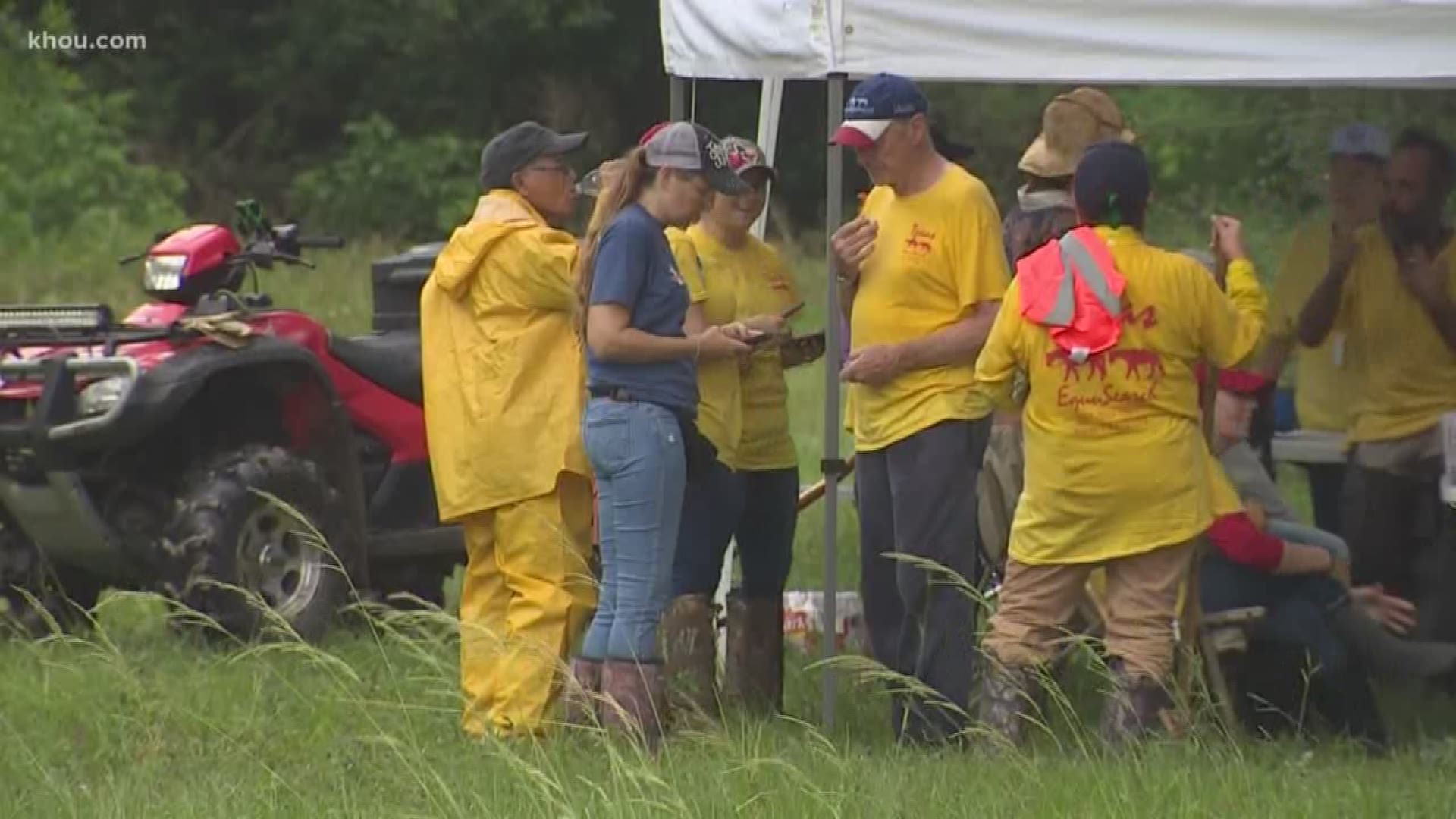 The 4-year-old hasn't been seen since Friday. Her stepfather, Derion Vence, first told investigators that she was kidnapped by several Hispanic men after he stopped his car near Highway 59 and Greens Road to check a tire.

"Two Hispanic males get out. One of the men makes a comment that Malia looks very sweet, looks very nice," Houston police said Vence told them. "One of the males hits Derion in the head. Derion loses consciousness."

He told police he woke up somewhere off Highway 6 in the Sugar Land area earlier that evening with Maleah's infant brother, Courtland, in his arms. He said there was no sign of Maleah.

He said he had been in and out of consciousness since the attack and didn't really know where he was until 6 p.m. Saturday. That's when he said he walked with Courtland to the hospital for treatment.

On Tuesday, the Sugar Land police spokesman said Vence's story has changed since he first talked to investigators -- specifically the nature of how he got to the hospital.

The spokesman said Sugar Land police is assisting the Houston Police Department, who are leading the investigation.

Maleah is around three feet tall and weighs between 30 and 40 pounds. She was last seen wearing a pink bow in her hair, a light blue zip jacket and gray/white/pink sneakers.

Her family says she is recovering from recent brain surgery and requires critical medical care.