After their Final Four win on Saturday, some rowdy fans gathered in streets and began rioting. Police are looking to stop that tonight. 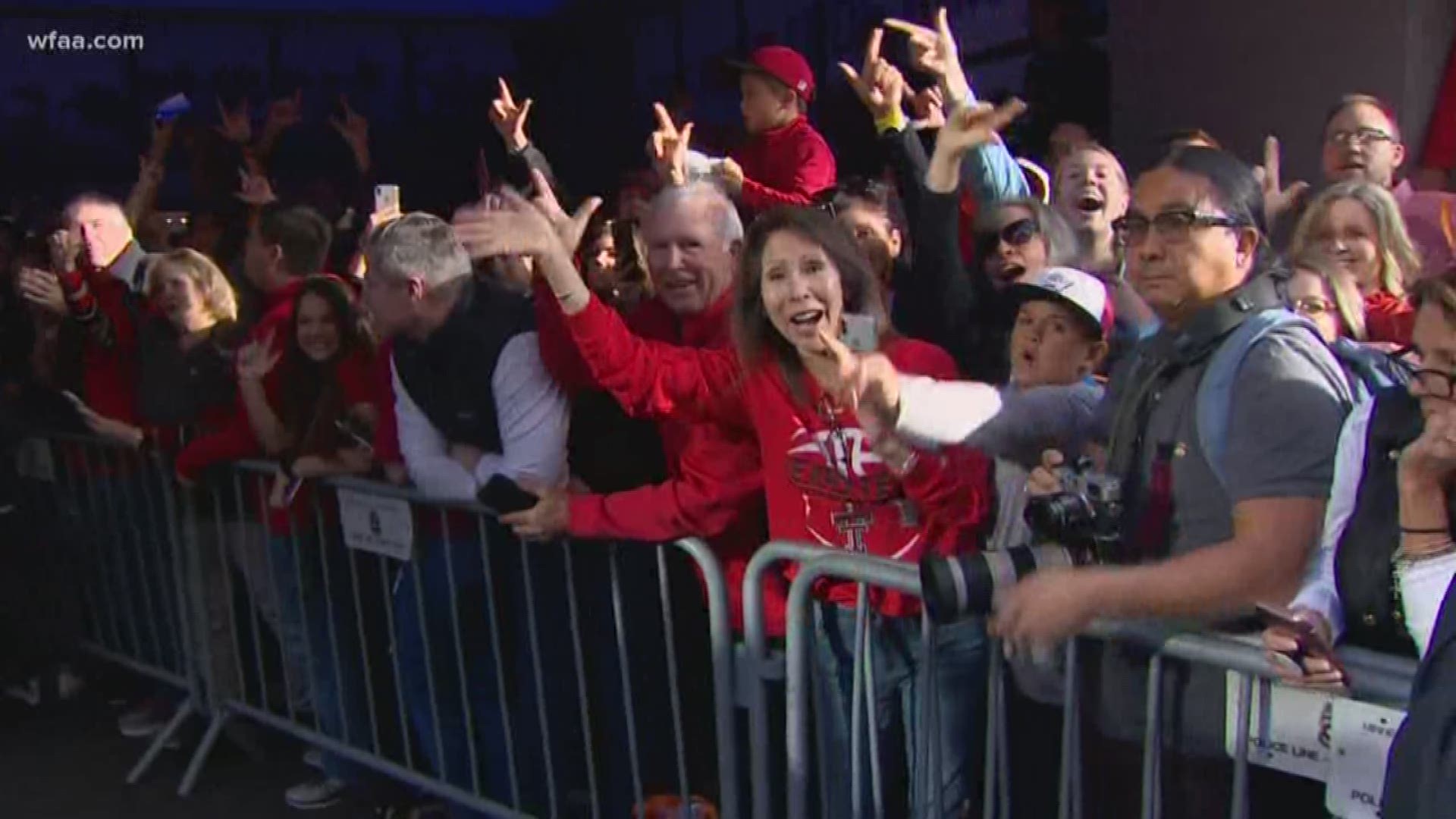 After their Final Four win on Saturday, some rowdy fans gathered in streets and began rioting.

Police were forced to respond as young people overturned cars and set electric scooters on fire. Monday, Lubbock Police held a press conference urging students to behave differently after the championship game and warned that any students involved in the Saturday incidents could face charges.

Select streets around the university will be closed to vehicles in the run up and aftermath of the game in an effort to protect pedestrians. Texas Tech is hosting a giant watch party for students in the team's home arena, with doors opening at 7 p.m. for a 8:20 p.m. tip off.

Daily Toreador reporters were covering the events following the Saturday win, and Morris said that while most students behaved responsibly, the rioters got attention from across the country. The paper will have reporters in place again tonight.

"We anticipate and have planned for if Texas Tech wins the national championship to see what we saw Saturday, but bigger," Morris said.

There are plenty of more orderly celebrations planned as well. An all-male student cheer organization called the Saddle Tramps is ready to ring the victory bells — literally.

In the bell tower at the university administration building, two cast bells that each weigh hundreds of pounds are rung by the organization at key university moments like graduations and victories for teams. When the Texas Tech women's basketball team brought home a national title in 1993, students rang the bells continuously for 24 hours.

"We don't know how long we're going to be able to do it tonight, but hopefully it's a long time," said Jake Van Horn, a sophomore from Weatherford who is part of the Saddle Tramps. "I'm prepared to be up here for a while. I'm bringing some snacks!"