Billy the Kidd was touched by Zaiden's story after watching it on KVUE, so he invited 'Z-man' on his show. 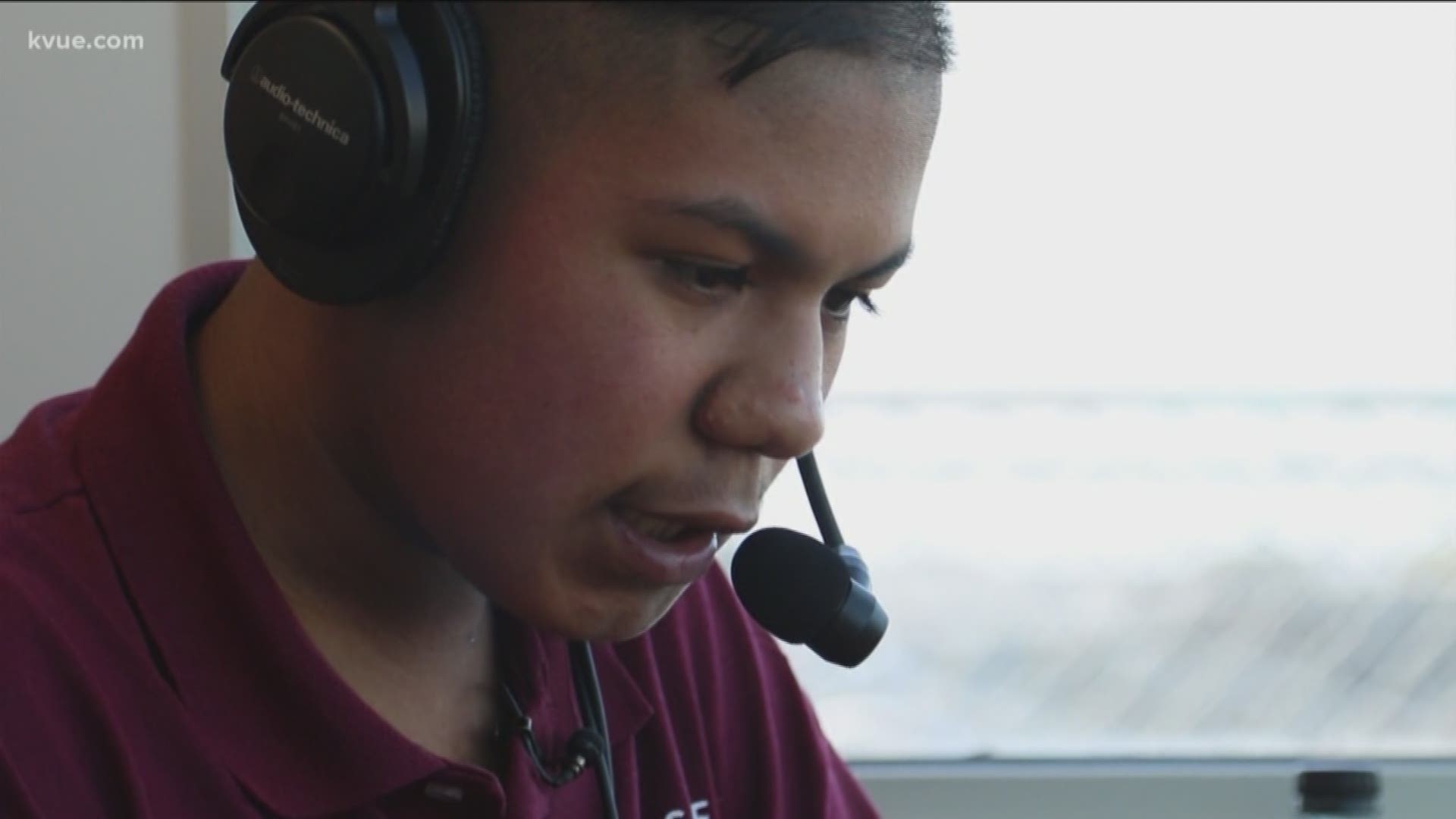 LOCKHART, Texas — It's Z-man on the radio! Get used to hearing that name on the radio every Friday.

KVUE first shared the story bout "Z-man" a couple of weeks ago. Zaiden has autism. His mom said he's not the best socially, so she created a Facebook post asking people to reach out to him to make school easier for his freshman year.

"Once he becomes comfortable with somebody, it's easier for him to start a conversation and stuff like that," said Monica, Zaiden's mother.

The post worked and led to an opportunity for him to start calling high school football games and now he's even making it big on the airwaves.

On Friday morning, his voice was heard on the radio for the first time. Host "Billy the Kidd" on 96.7 saw Zaiden's story on KVUE and invited him to be his morning high school sports reporter. Zaiden made his big debut at 8:20 a.m.

Billy said on air that he was deeply touched after seeing Zaiden's story on KVUE because it was hard for him to adjust to high school when he was young.

"I think I can relate to this because it was such a transitional period in your life when you're going to high school and you're just changing environments in general," he explained. "I remember going to high school as a kid and I struggled. I really really struggled to adapt to older people and new people."

"Hey, it's Z-man here with your Friday night lights games of the week," he said. 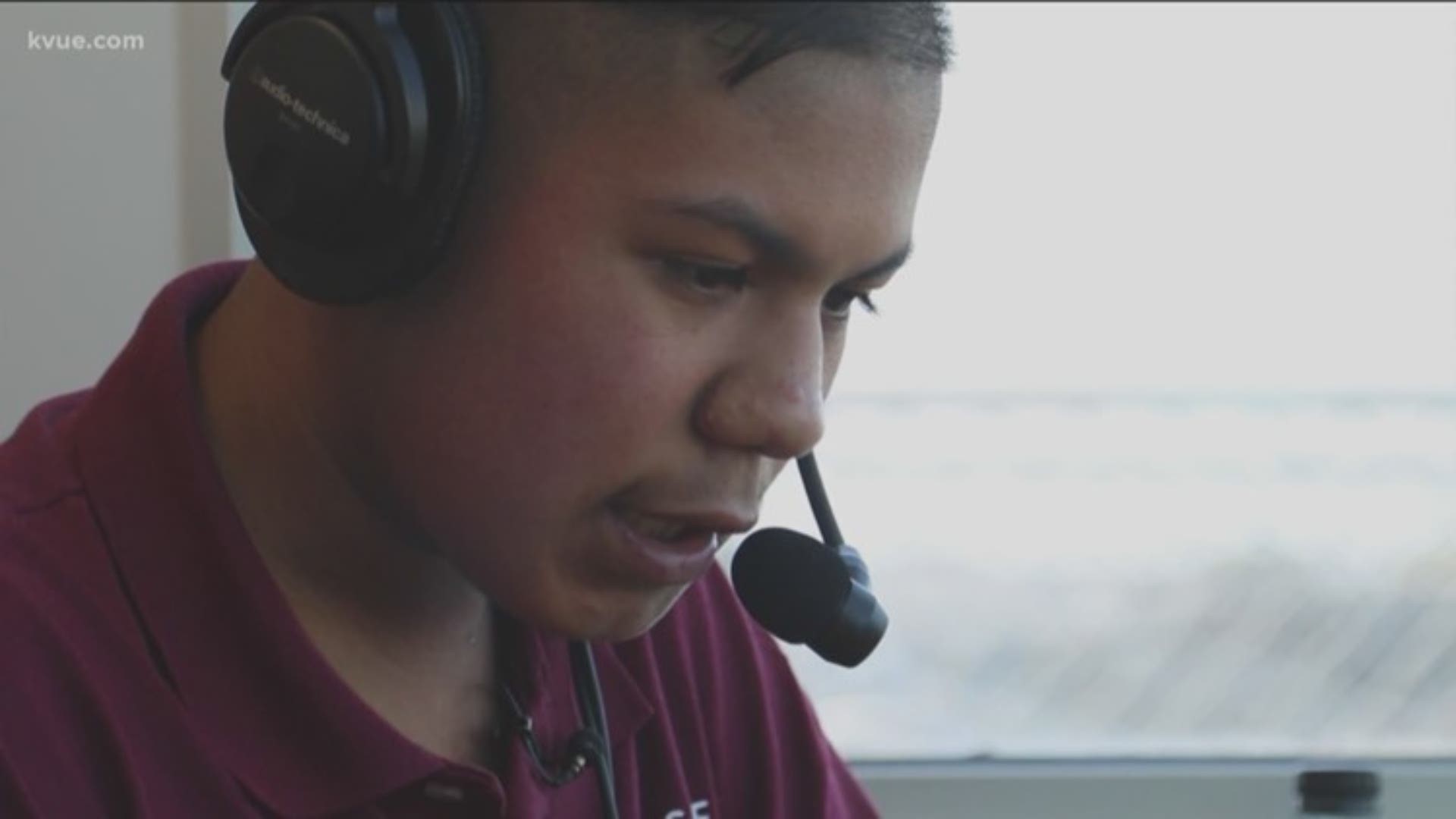 Be sure to listen to Z-man every Friday morning on the Billy the Kidd show on 96.7.

UFO videos posted by Blink-182 are real and never should have been released, Navy confirms

What the Beep: Why does the 290 toll road end before Manor, causing a huge bottleneck?