'You know how this ends': Mother holding daughter hostage says before apparent murder-suicide

The 911 call was related to family violence. It ended in an hourslong SWAT standoff and the mother killing her 8-year-old daughter, police say 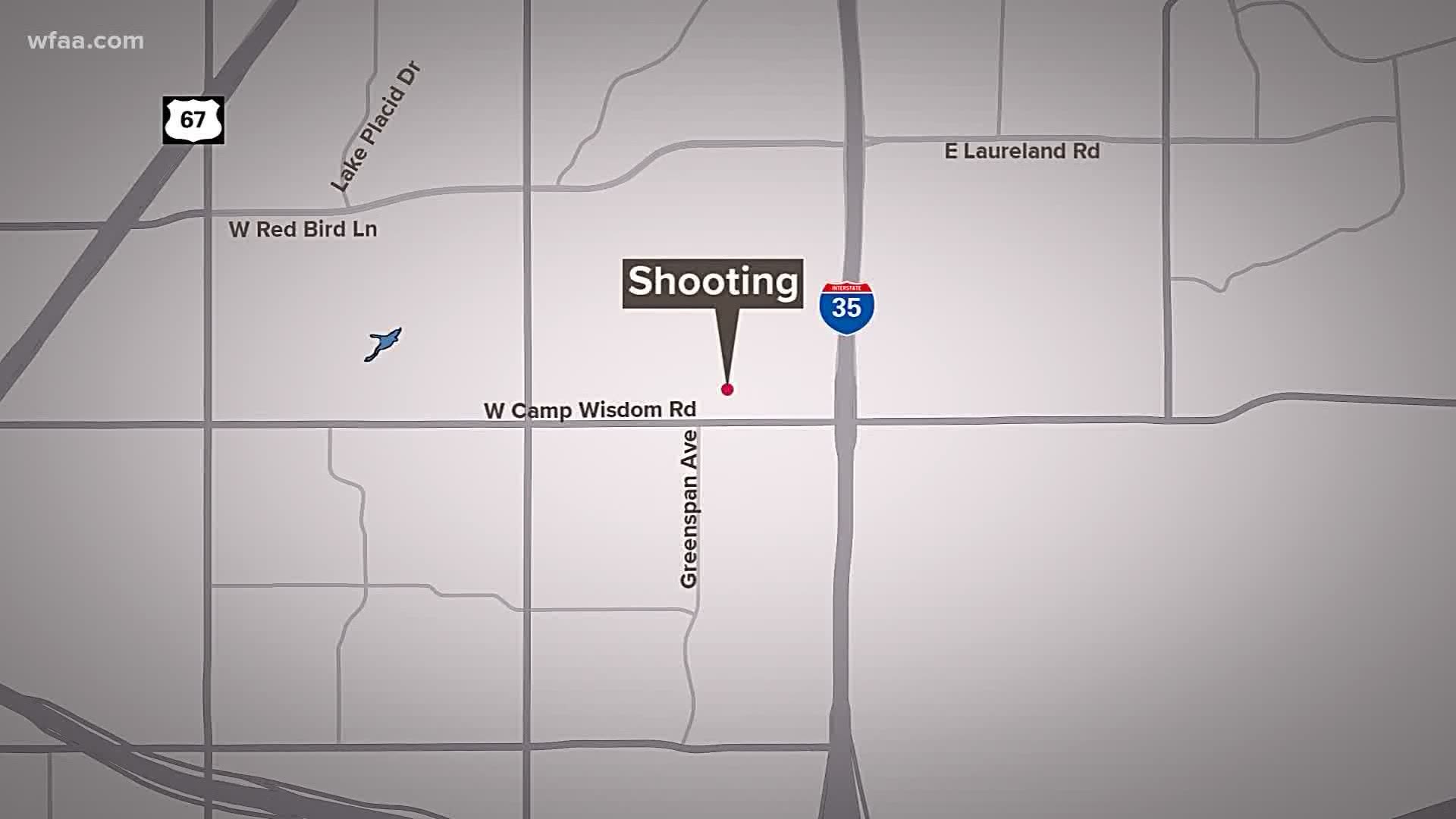 An 8-year-old girl and her 35-year-old mother are dead after an apparent murder-suicide during a SWAT standoff Monday morning in Red Bird, police said.

A Dallas police SWAT officer was grazed by a bullet during the incident, police said.

Officers responded to the family violence call at about 12:35 a.m. in the 500 block of Highcrest Drive near Camp Wisdom Road. A man on scene told officers that he was involved in an argument with his wife who became upset and opened fire on him, police said in a statement. He ran out of the house and called 911.

When officers got to the scene, they found the woman barricaded in the house with her two children, the girl and a 12-year-old boy. SWAT arrived at the scene about 1:54 a.m. and tried to negotiate with the woman to release her children and surrender, officials said.

After failed attempts to get the woman to surrender, SWAT entered the home at about 6:25 a.m. and were fired upon by the suspect, police said. An officer was grazed on the arm by a bullet.

SWAT officers did not return fire and retreated out of the residence, police said.

At about 9:05 a.m., SWAT went into the home a second time when they found the suspect and the 8-year-old girl dead from what appears to be a murder-suicide, police said.

The woman's name has not been released. Sources tell WFAA that she had a history of domestic violence and has been arrested several times.

The SWAT officer who was injured is in good condition, police said.

The standoff marks the third time in 48 hours that Dallas police officers have been shot at by suspects.

"It's scary, fortunately, we have not had an officer killed in the line of duty in a while and hopefully not one any time soon,” said Mike Mata, Dallas Police Association, President.

The 12-year-old boy was being interviewed by police.

"These kinds of scenarios are the absolute worst," Police Chief Renee Hall said.

Child Protective Services says there are no previous allegations of child abuse involving the two children.

A source close to the investigation tells WFAA that the mother never talked to the SWAT team but told her husband, "You know how this ends."

If you or anyone you know is in a domestic violence situation, call anytime 1-800-799-SAFE. The National Suicide Prevention Hotline is 800-273-8255. The Lifeline provides 24/7, free and confidential support for people in distress, prevention and crisis resources.