'It's one of the worst things I've ever seen': Caretaker attacked, killed by feral hogs, sheriff says

Christine Rollins' body was found Sunday morning in the front yard of an Anahuac home where she took care of an elderly couple. 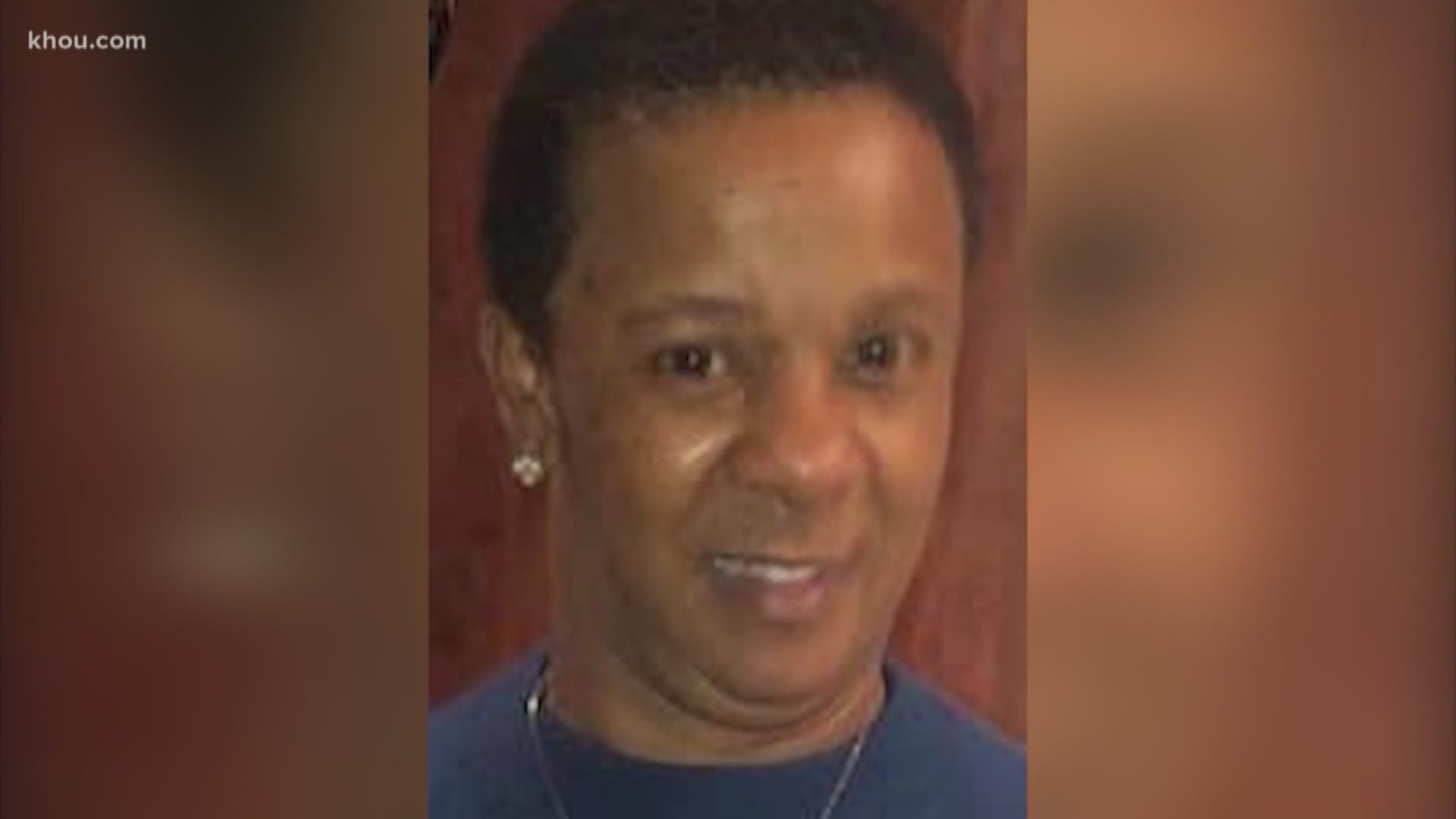 ANAHUAC, Texas — A 59-year-old caretaker found dead Sunday morning outside of a home in Anahuac was killed by a pack of feral hogs, according to Chambers County Sheriff Brian Hawthorne.

Authorities said Christine Rollins' body was found in the front yard of a home in the 4000 block of State Highway 61.

Rollins, of Liberty, was the caretaker of an elderly couple who lives at the home, authorities said.

When Rollins didn't show up to the home at the normal time, the 84-year-old homeowner went outside and found Rollins' body between her vehicle and the front door, investigators said.

The medical examiner believes Rollins bled to death in the front yard.

On Sunday, authorities said Ronnins was found with multiple injuries to her body, including a head injury consistent with a fall as well as "numerous injuries that appear to be animal-related."

Authorities are saying the bites are from feral hogs.

"We can kind of tell that from the different sizes of the bites,” Hawthorne said Monday during a news conference. "My detectives and the criminal investigation team felt like that’s what it was. But it was not something we could come close to announcing until we had the cause of death from the (Chambers County) Medical Examiner’s Office.”

The sheriff said wild hogs are a problem in the area and a lot of neighbors have complained that the animals were tearing up their front yards.

The sheriff’s office put out traps to see if they can trap some of the hogs.

The sheriff says wild hogs are dangerous, travel in packs, but they're rampant in Texas. If you do encounter one, it's best to stay away and call Texas Parks & Wildlife officials.

Originally, some suspected dogs were the cause of Rollins’ death because some roam freely in the area, but Hawthorne now says all evidence points to feral hogs.