The woman's injuries were so severe that she reportedly needed reconstructive surgery on her face. 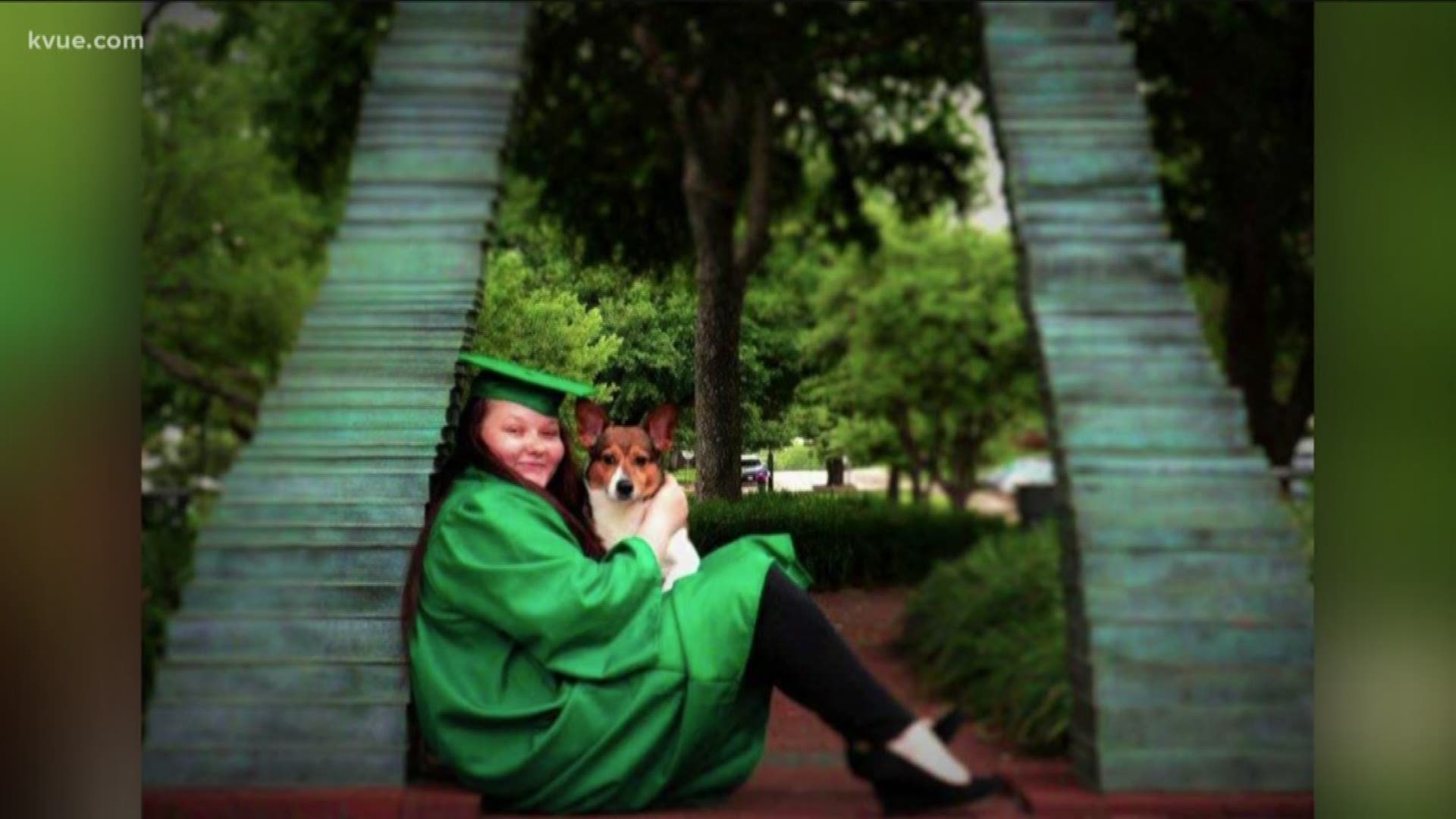 A woman is suing electric scooter company Lime after she reportedly suffered severe facial injuries during a fall because the brakes on one of the company’s scooters she was riding stopped working properly.

According to court documents obtained by KVUE, Dorothy Walker was riding the scooter in Downtown Austin back in August 2018. As she was trying to stop the "out-of-control scooter," she said the brakes reportedly stopped working, causing her to go face first into the wrought iron gates outside of the Texas Capitol building.

Walker suffered from multiple facial fractures, a damaged tear duct, two broken ribs and her nose was nearly severed from her face, according to the lawsuit. She said her injuries were so severe that she reportedly needed reconstructive surgery on her face. It was reportedly her first time ever riding a Lime scooter.

The lawsuit states Lime was aware of "a bug in the Lime Scooter software that caused sudden excessive braking" at the time of the woman's accident.

Lime riders experienced a similar braking issue again in February. The company released a statement, saying a bug was detected in the firmware of the Lime scooters, which caused some scooters to have sudden excessive braking during use. The scooter company worked on an update shortly after the issue was reported.

Glitch in Lime scooters causes them to unexpectedly brake

About 200 people hurt in scooter incidents in just a few months: Austin study

"A final update is now being dispatched to every Lime scooter in the market and will be completed shortly," a representative from Lime said in February. "We are also proactively working with consumer protection agencies around the world to ensure we meet their rigorous safety expectations."

That braking issue reportedly affected less than 0.0045% of all Lime rides. Some riders were injured, though most were bumps and bruises, according to Lime.

A Lime spokesperson released the following statement to KVUE in response to the lawsuit:

"While I can’t comment on active litigation, I can say the safety of our riders and the community is our highest priority. Every day we’re innovating on technology, infrastructure and education to set the standard for micromobility safety, and we look forward to continuing our work with the industry, medical community and regulators to create a meaningful ecosystem for this new and evolving technology."

"The biggest thing Dorothy wanted to do was make sure that this doesn't happen to people in the future, and that Lime is held accountable for what occurred," said Jack Zinda.

Walker is suing Lime for $ 1 million for gross negligence.