Police were called to the hotel in Uptown Dallas - 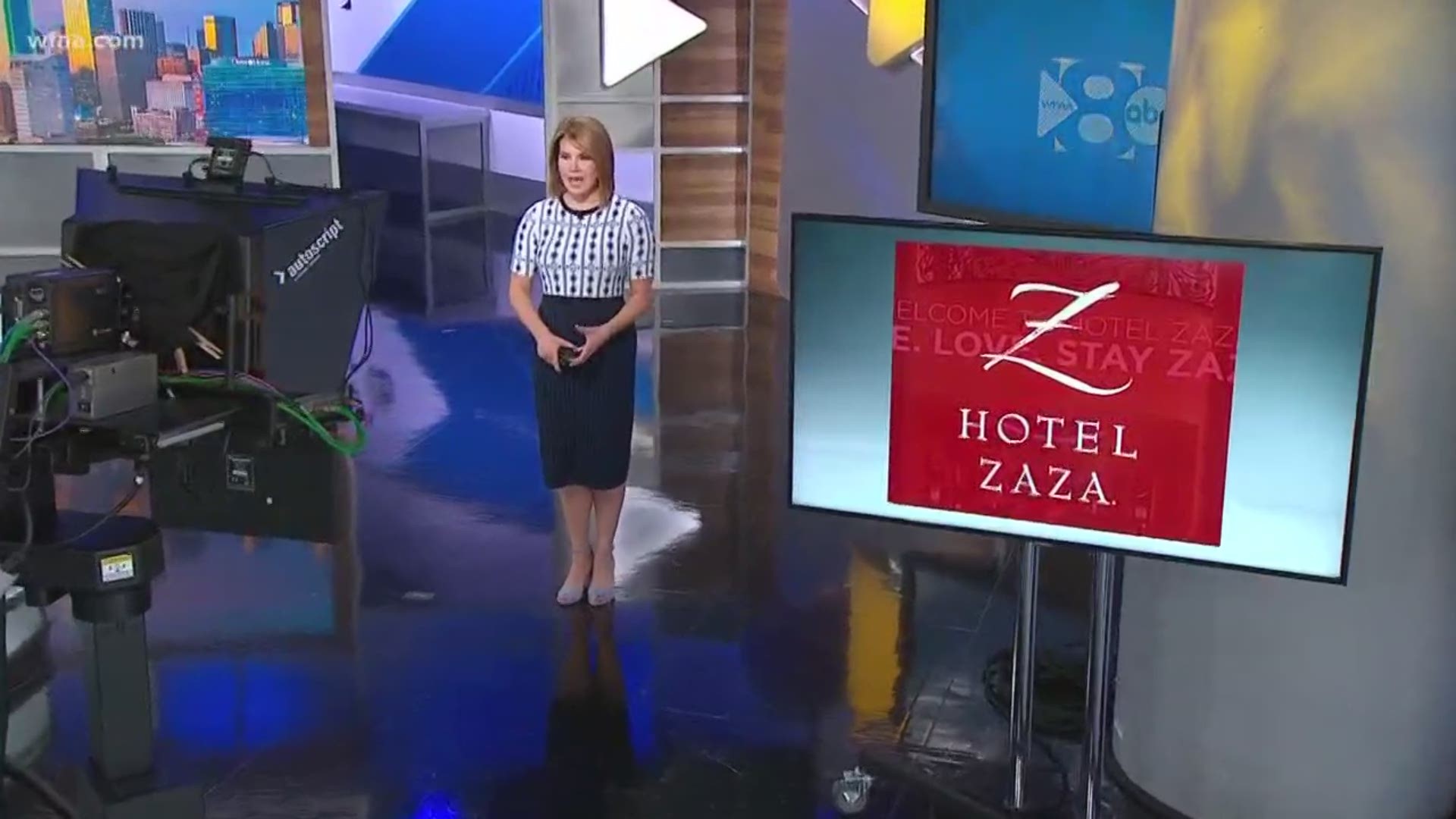 DALLAS — A woman was found shot to death and her husband was sent to the hospital Monday night after a shooting at Hotel ZaZa in Uptown.

Officers responded to a report of a disturbance, shortly before 11:30 p.m. to the hotel in the 2300 block of Leonard Street, near McKinney Avenue.

An initial investigation determined that the man shot her, police said. She was later pronounced dead at the scene. Their identities haven't been released at this time, but police said the couple is in their early 30s.

The husband was sent to the hospital. His condition is unknown at this time.