The lawsuit was filed in May. 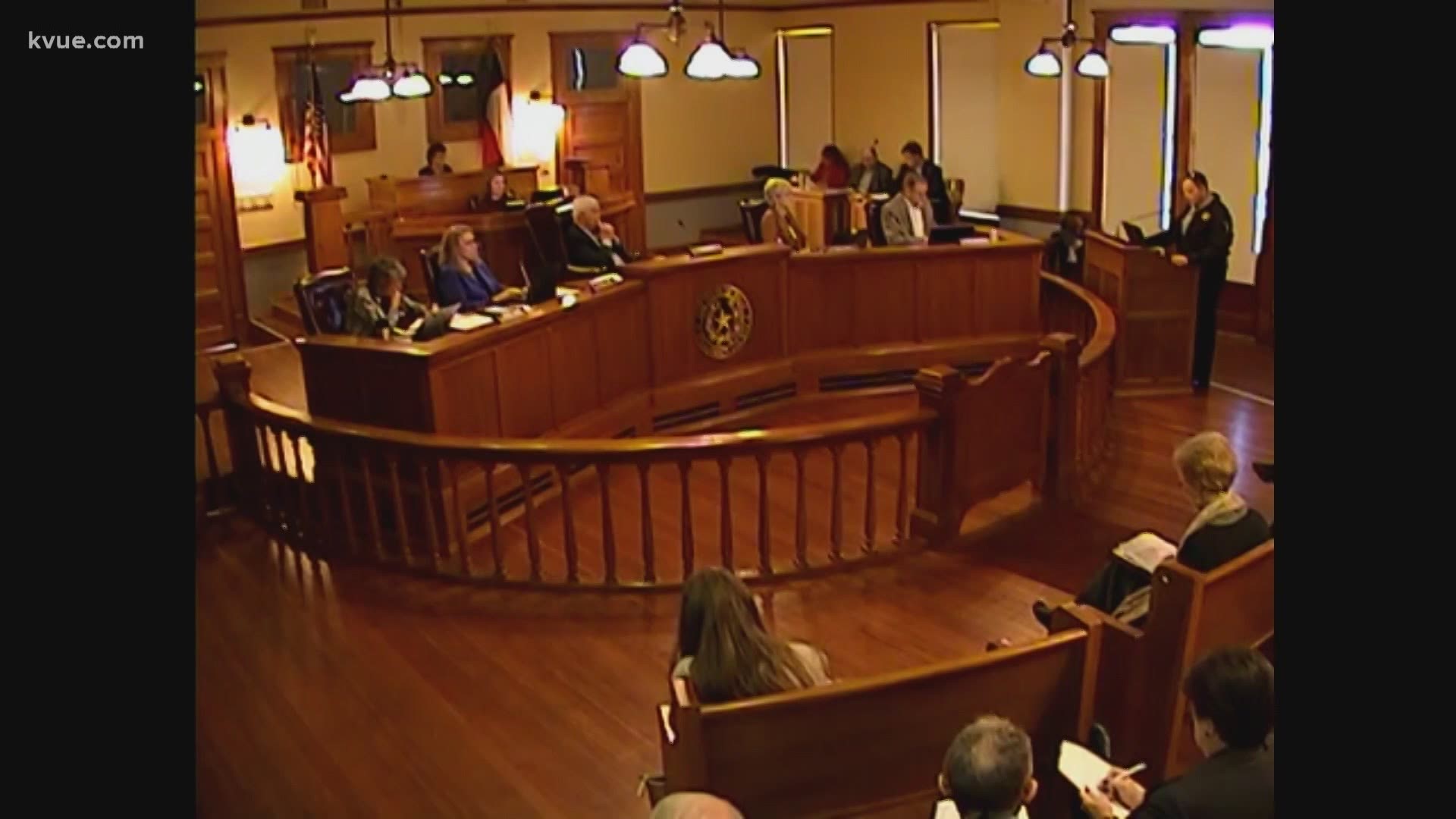 WILLIAMSON COUNTY, Texas — Editor's note: The Williamson County commissioners have voted to drop their lawsuit against Big Fish Entertainment. "Discussions are ongoing regarding claims against Sheriff Chody," an official said. This story has been updated to reflect that their lawsuit against the sheriff has not been dropped.

The lawsuit was over a contract Sheriff Robert Chody made with the "Live PD" reality TV show. Commissioners said the contract was agreed to without permission from the Williamson County commissioners.

Chody was indicted in September on charges of tampering with evidence in connection to the destruction of footage from "Live PD" that showed the death of Javier Ambler in March 2019.

"Discussions are ongoing regarding claims against Sheriff Chody," a Williamson County official said.

There is a temporary injunction in place that prohibits Sheriff Chody from signing another contract or participating in another show.