He has been admitted to the College of Education at the University of Texas at Austin, the message stated. 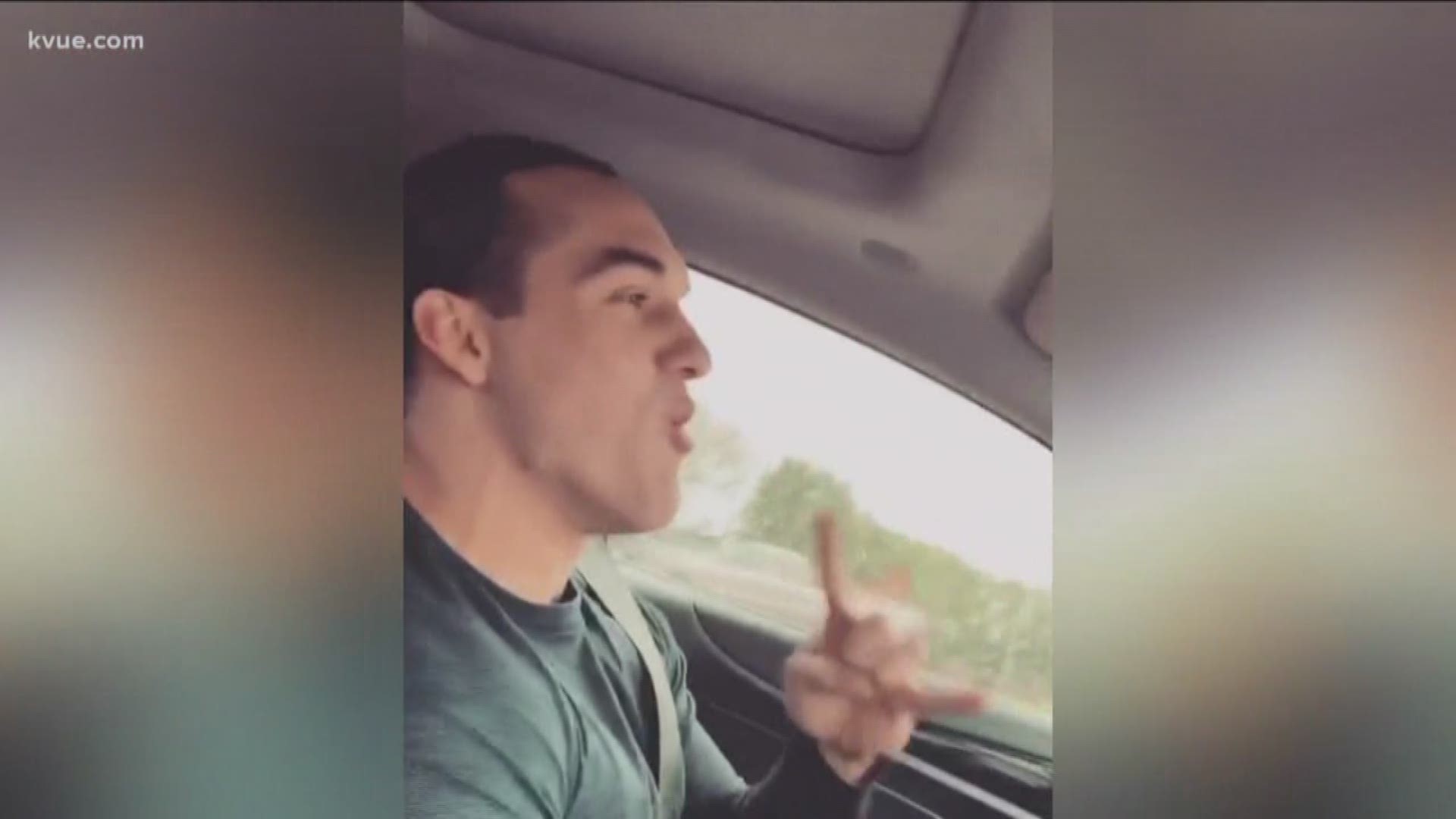 Six years ago, Kelley, a then 18-year-old Leander resident, was accused of sexually assaulting a boy. The state's highest criminal court has overturned his conviction, marking the end of a long and controversial case.

More than one month since his conviction was overturned, Kelley announced via Facebook Dec. 20 that he will now continue his education as a free man at the University of Texas at Austin.

'The justice system failed me and you,' Greg Kelley says to assault victim's family after exoneration

In a video posted to Facebook, Kelley is seen in a car, logging into the UT website to check on his application status.

Once the web page loads, Kelley can be heard saying the words, "You are admitted to the University of Texas," before he bursts into celebration.

In the video, Kelley held his phone screen up to the video, which showed a message from UT Austin.

“You are admitted to the Exercise Science major in the College of Education, where you may begin your studies effective Spring 2020," the message said.

Timeline: What we know about Austin mom Heidi Broussard and baby Margot Carey