"Live PD" is one of the most popular TV shows on cable. 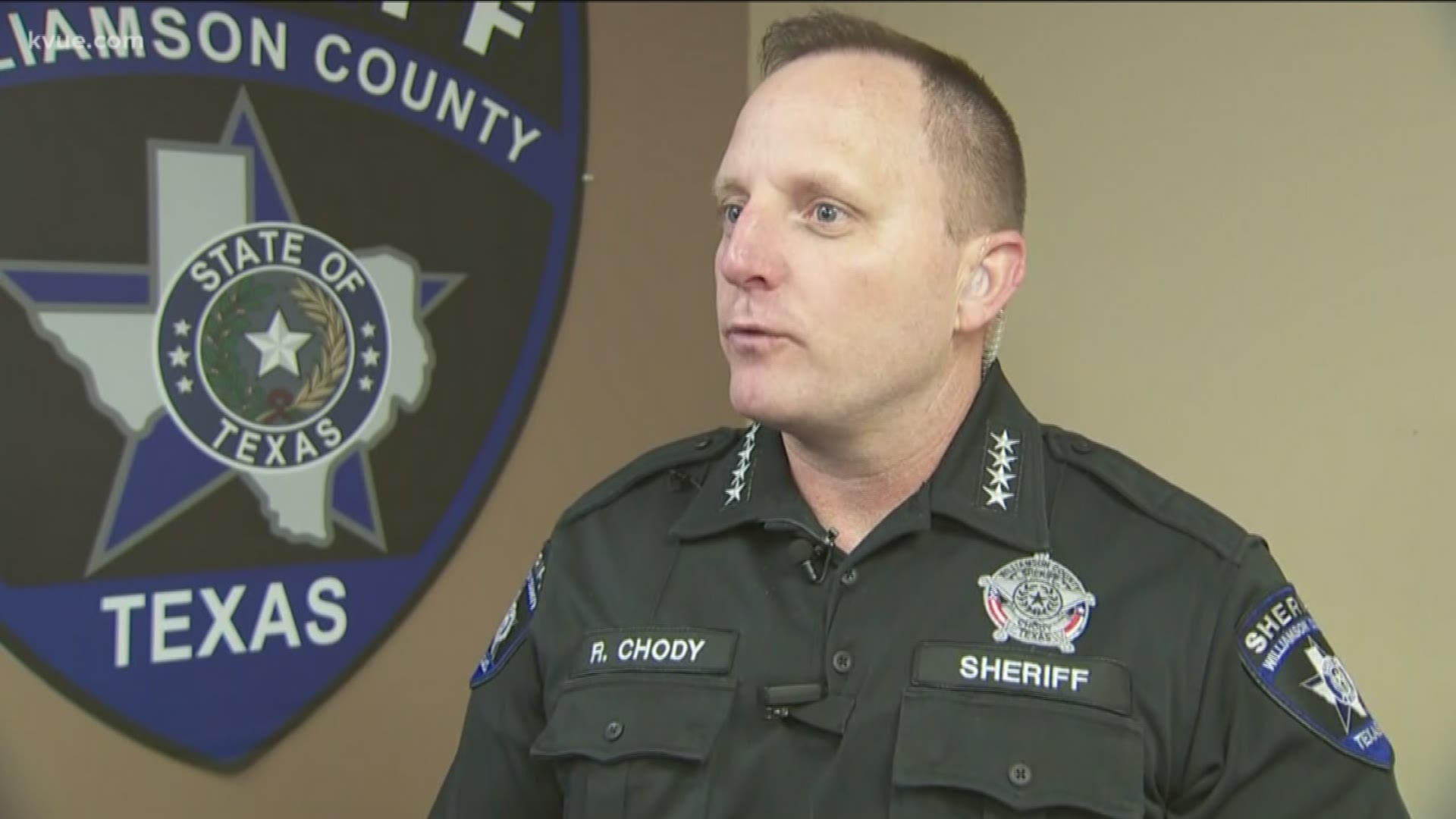 WILLIAMSON COUNTY, Texas — It's one of the most popular TV shows on cable -- and now, it features the Williamson County Sheriff's Office (WCSO).

'Live PD' on A&E gives viewers an inside look at the men and women behind the badges around the country as they make difficult, everyday decisions.

"With this climate with law enforcement nowadays, I wanted to be transparent...and kind-of give [the sheriff's deputies] the credit they deserve when they do a great job," Williamson County Sheriff Robert Chody said.

Sheriff Chody said it's been a longtime goal of his to have his sheriff's deputies featured on the hit show.

"We had deputies who were saving lives out on the street, pulling people out of overturned cars in the water and nobody knew it," Sheriff Chody said.

Initially, people within the sheriff's office and the community had doubts, according to Sheriff Chody. But those have since calmed.

"I think now, we're at a place where the community at large is really appreciating what's going on."

Since the department's debut on 'Live PD,' which airs both live and pre-recorded segments, Sheriff Chody said the WCSO social media accounts have gotten a lot of attention from viewers and fans nationwide.

"It's just opened a lot of doors, friendships, partnerships...it's exciting," he said.

On Friday night, the sheriff's office held a watch party at its headquarters in Georgetown. Within an hour of posting the event on Facebook earlier in the week, all 75 seats were booked.

"This is a great opportunity for our community to meet those deputies. And now, all of a sudden, we have relationships," Sheriff Chody said.

Tami Basham, a Travis County resident, said she drove all the way from the Lakeway area to attend the watch party and meet the WCSO deputies.

"This is an opportunity I've been waiting for. Seriously, these guys are my heroes. I love it," Basham said. "You're seeing real people doing real work, helping real people and it's amazing."

Sheriff Chody hopes to host another watch party at a bigger venue in the near future.