What we know about Brian Clyde

Neighbors and service members who knew Brian Clyde tell WFAA that the man behind Monday's shooting was "very quiet" and mostly "kept to himself." 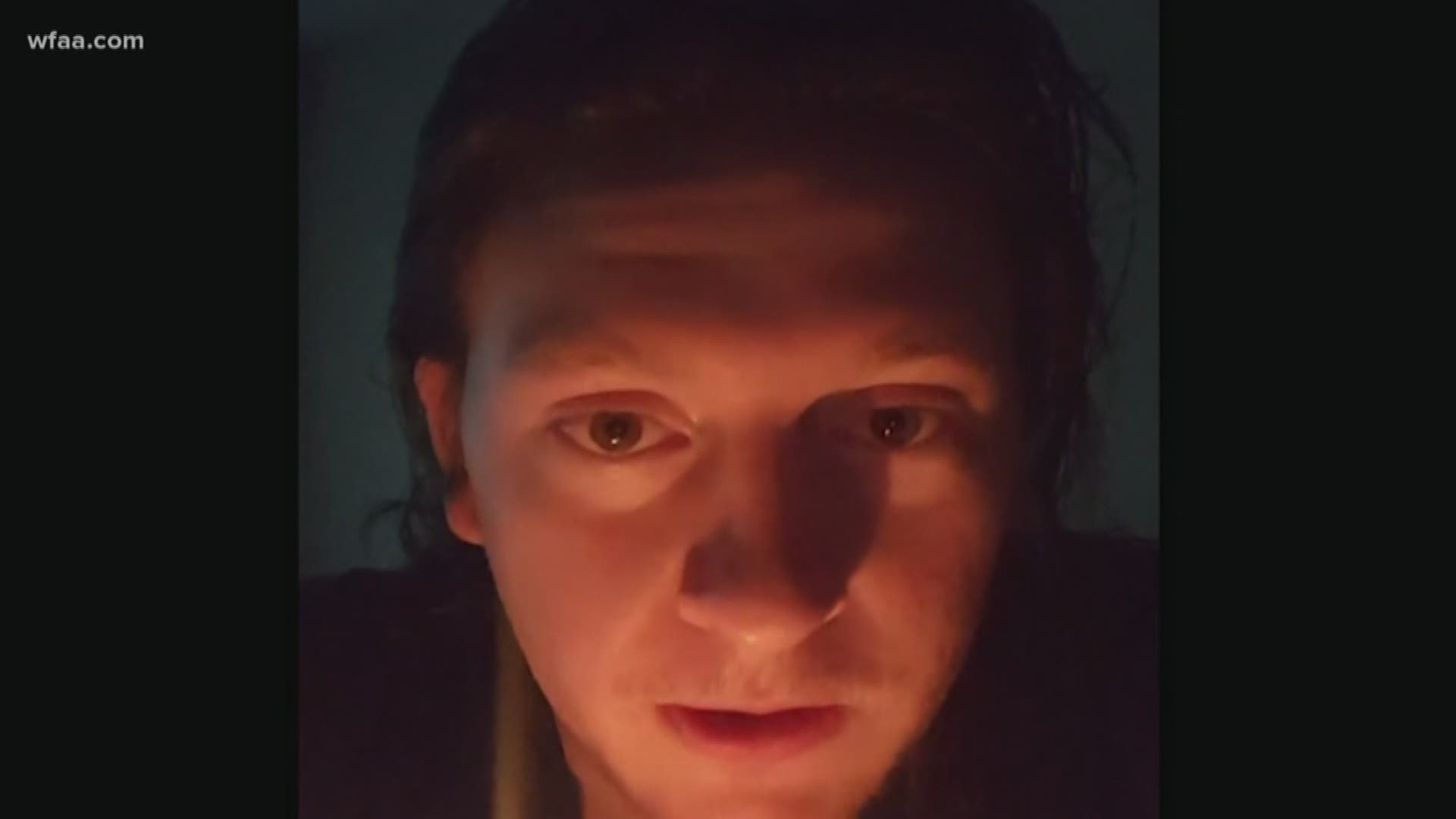 DALLAS — Neighbors and service members who knew Brian Clyde tell WFAA that the man behind Monday's shooting was "very quiet" and mostly "kept to himself."

Clyde was a private first class in the infantry from August 2015 to February 2017, according to the U.S. Army. People who served with him said he was discharged because he couldn't pass a physical fitness test.

Posts from Clyde's Facebook account, which has now been deleted, are chilling. There are several solo videos of Clyde where he talks about an unknown and on-coming threat. In that same video, he shows a long gun and says "The storm is coming." In another video, he seems irritated and menacing while directing a message to the public saying, "I can smell your taste, and I can hear it, too."

Several Facebook posts show an obsession with weapons. Several pictures show Clyde carrying a sword. There are also videos of him loading a magazine into a weapon and later firing it at an unknown location outside. Other pictures show an interest in cosplay (a combination of the words "costume" and "play"), where participants dress up in as fictional characters.

On Monday afternoon the FBI raided Clyde's Fort Worth apartment. They walked out with a hard drive and other boxes, taking pictures for evidence. Neighbors watched as detectives combed through the complex.

RELATED: Gunman killed in shootout with officers outside federal courthouse in downtown Dallas

"[He was] kinda quiet, not talkative, walked with his head down," one neighbor said.

Clyde just graduated in May from Delmar College in Corpus Christi with an associates degree of applied science in nondestructive testing technology. The college said he was an outstanding student.

Before that, Clyde went to high school in Austin and spent some time here in Dallas ISD at Woodrow Wilson High School.

The biggest question still unanswered is the motive behind Monday's shooting.