What is Texas? The answers are as unique as the people who live here.

The Lone Star State is difficult to define, but it is not a place of hate. 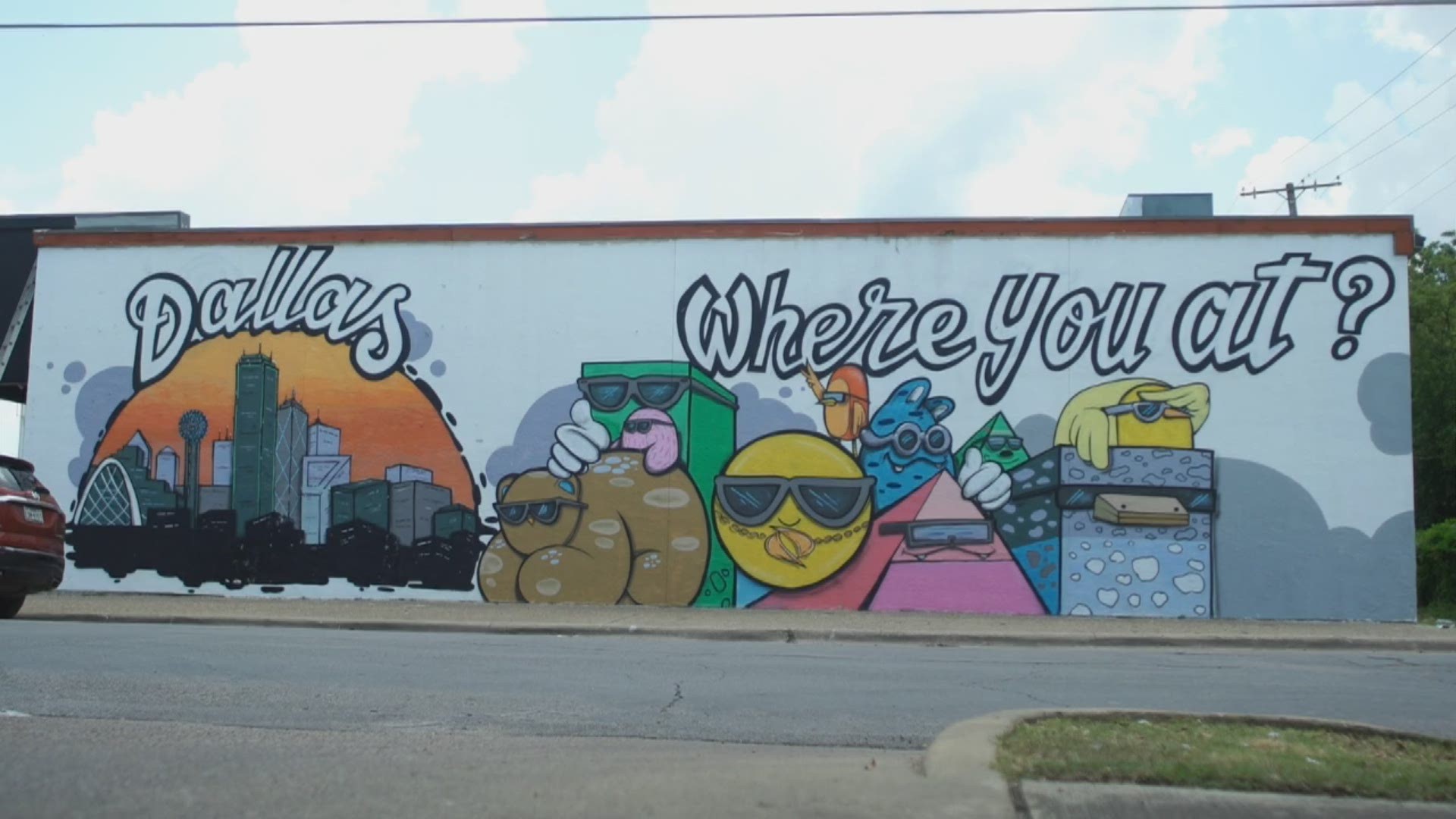 It is not a hate-filled place or a violent place, despite the actions of a young man apparently fueled by white supremacy who drove 10 hours west to attack fellow Texans in El Paso.

The Lone Star State can perhaps best be defined by its diversity – by its eclectic places, people and personalities.

Jay Betancourt is a first-generation Texan. He owns a traditional Mexican market on W. Jefferson Boulevard in Oak Cliff. The business has been in his family since the 1970s. His family immigrated from Mexico.

“I was the only one born and raised here,” he said. “But Oak Cliff is a loving community. Texas is a mixture of ethnicities. I never felt left out. I always felt welcomed.”

Just up the street from Betancourt’s market, Linda Rodriguez was walking into Levine’s Department Store to buy her grandchildren uniforms for the upcoming school year.

“I was born in the country in Texas and moved to Dallas when I was very young,” she said. “You can walk around Dallas, San Antonio, Houston, they’re all friendly.”

“We don’t have any hatred that I see,” she said. “Texas is a great state.”

Sinidu Mohammed has lived there for seven months. She moved to Texas from New Jersey, after immigrating from Ethiopia.

She came in search of a safer, more affordable life. And she’s happy with what she’s found in Texas.

“If you are good, people are good,” she said. “We have to love life and if you open your eyes, everything is lovable.”

“Texas is beautiful,” she added.

“There’s no other age group that’s as dangerous as mine to the American populous, going by statistics,” he said. “That is something my age group is going to have to reckon with.”

“There’s this feeling that if someone gets what’s theirs, that it somehow takes away what’s yours. It builds into – 'I can’t afford these people the dignity they deserve because it takes away what I deserve.'”

He added that it’s been deeply frustrating to see Texas painted in its current light.

When asked what Texas is to him, he paused.

“Texas can be better,” he said.