West Freeway Church of Christ returns for Sunday service, one week after shooting

“That’s the end message. We’re going to win this. Evil is not going to win," Britt Farmer said. 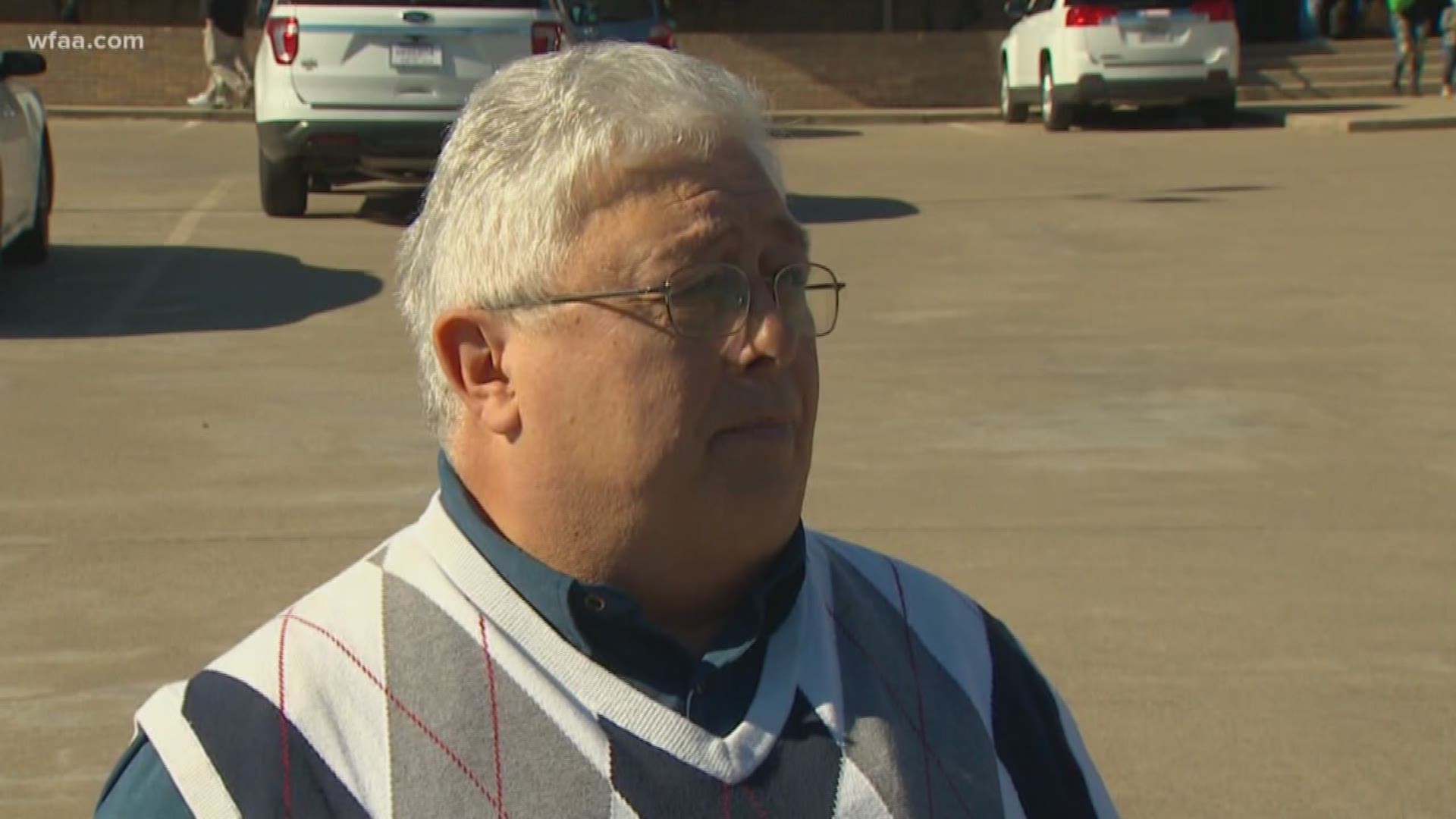 FORT WORTH, Texas — One week after a shooting that left two dead, hundreds of worshippers gathered at West Freeway Church of Christ Sunday in an effort to move forward in a time of sadness.

Just before the new year, two church members, Richard White and Tony Wallace, were gunned down at a Sunday service.

A week later the church's message was focused on healing and remembrance.

“I lost two very, very great friends,” minister Britt Farmer said. “So we talked about it a little bit and talked about the importance of it and the suffering that God had to go through to lose his son and we lost and we suffered a loss.”

Farmer admitted it was very difficult to show up.

“I got up this morning and being completely honest, I didn’t want to come,” Farmer added. “I knew I needed to, I knew I had to for the family, but if I were being selfish, I would have said, 'No, I don’t want to be there.' But I’m going to be honest with you. I wouldn’t be anywhere else.”

On Thursday, mourners remembered Richard White. Among those in attendance for the funeral was Texas Governor Greg Abbott

“There were people in that congregation alive today, because Rich [White] stood in the breach and protected others from harm’s way,” Abbott said on Thursday.

Next Saturday there is a funeral planned for Tony Wallace.

But in this devastating time, despite so much sadness, there is hope.