Busy weekend for Dallas police, as community leaders try to come up with a plan to curb violence

Dallas Police Chief Eddie Garcia said the department does have a plan. 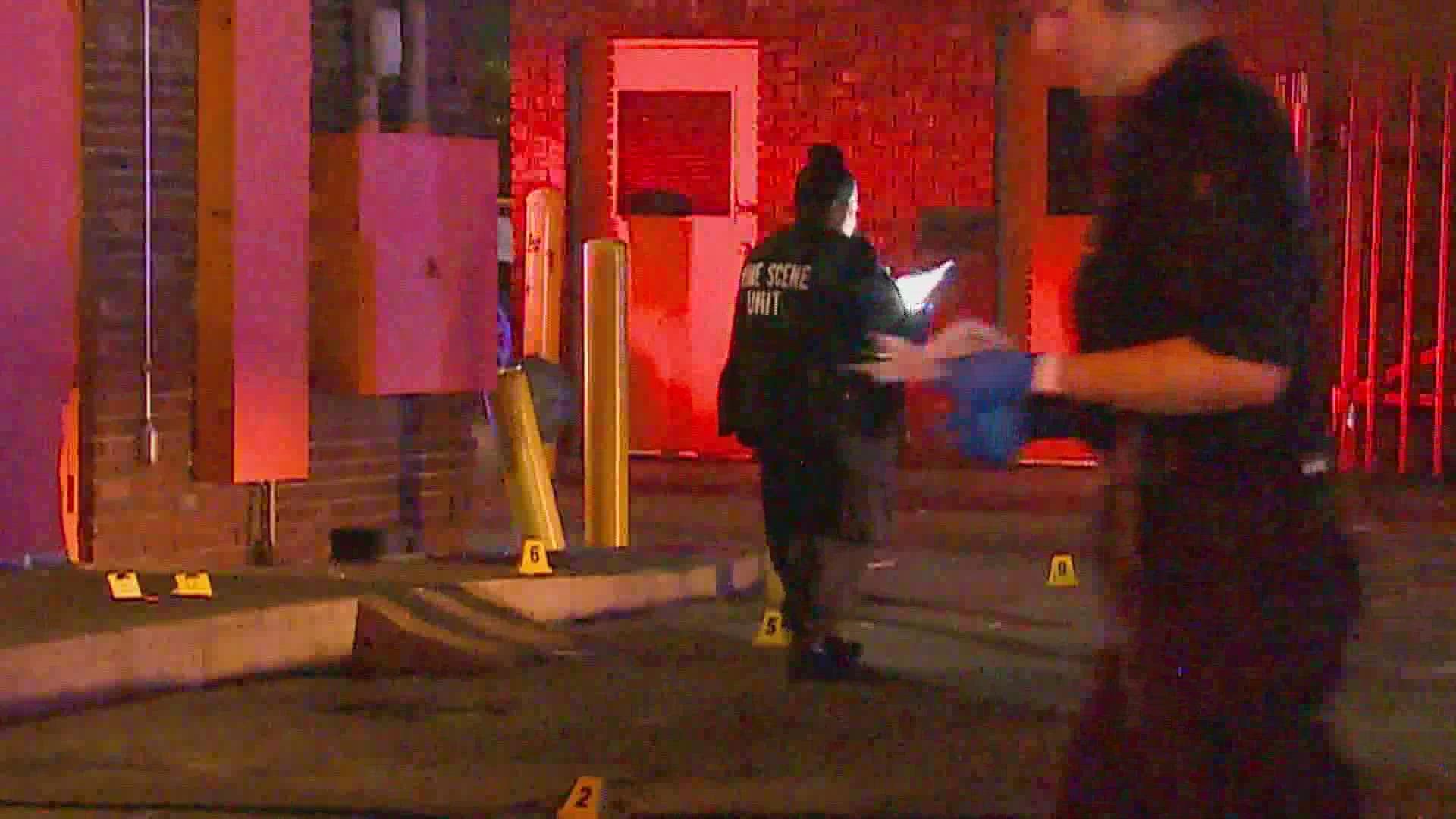 It was a busy weekend for Dallas police officers as investigators responded to multiple fatal shootings. It's left community leaders asking for more police officers on the streets.

Toska Medlock Lee is the marketing manager with Williams Chicken, a restaurant off East Ledbetter and Sunnyvale in southern Dallas.

“This is not just a fast food place, this is a place where people feed their families,” Medlock Lee said.

But, early Monday, employees there had to call 911 after a woman was killed feet from the business.

"You see police chasing cars, kids running around shooting each other,” Harris said. "It’s very scary around here. You can’t come out early, you need to get out at 9 or 10 in the day, and shut out at 5:30."

The shooting near Williams Chicken happened just a day after five people got shot in Deep Ellum. An 18-year-old died.

Community leaders told WFAA they’ve been holding public forums at local churches, trying to get everyone involved. For Medlock Lee, the community needs everyone to pitch in and do their part to stop the violence.

“We need the city, the council members to really step up and come up with a plan,” Medlock Lee said.

And last week, the department targeted 11 out of 47 hot spot areas of crime - identified based on aggravated assaults, robberies and murders. Police said there has been success connected to that targeted approach: according to a report presented to the Dallas Public Safety Committee, violent crime has dropped almost 6% compared to the same time last year.

"We have less aggravated assault victims,” Garcia said last week. "We had approximately 135 less ag assault victims in this three-month period from last year, and 13 less murders in June, July, and August."

Garcia said the department is doing the best they can by having officers work overtime and pulling officers from other divisions to cover crime. But, he said involving the community is another big piece of solving crime, something Medlock Lee echoed.

“We all need to put our heads together to come up with a plan."