'We are not in the business of killing people': Local law enforcement officers react to killing of Daunte Wright

Law enforcement experts react to an officer drawing her weapon instead of her taser and shooting and killing 20-year-old Daunte Wright. 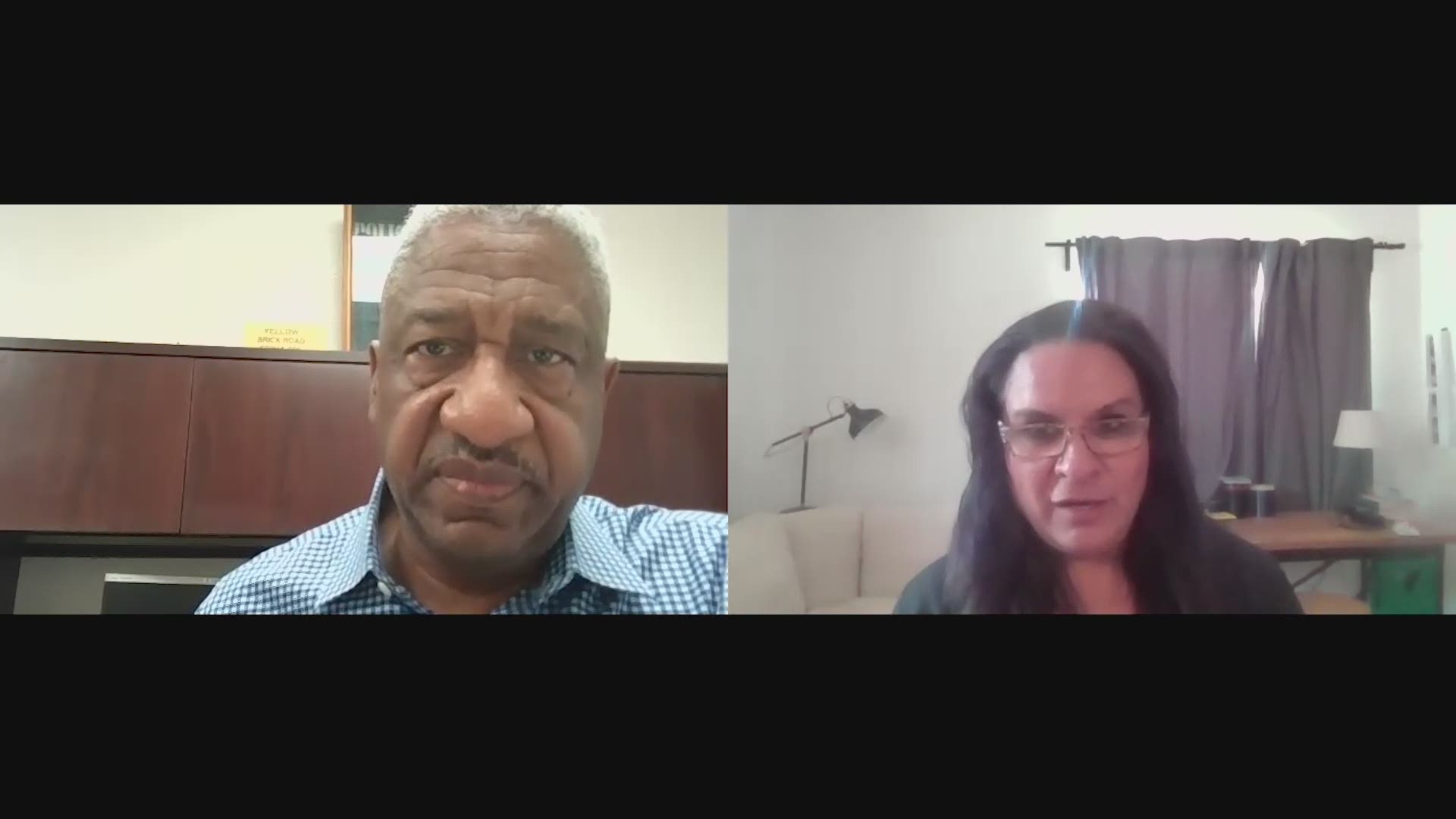 DALLAS — The shooting of 20-year-old Daunte Wright by Brooklyn Center police is raising questions of police actions and training.

The Brooklyn Center police chief says a veteran officer thought she was using a taser. You can hear her on body camera video shouting “Taser, Taser.”

But instead, she draws her gun and shoots Wright.

The police chief says it was an accident.

Sheldon Smith is the Dallas President of the National Black Police Officers Association.

”That’s a very tragic situation. Life lost because of a mistake by an officer. That’s something we can’t have, and we can’t do that,” Smith said.

James Hawthorne is a former Arlington Police Department assistant chief in charge of training. He says officers nationwide are specifically trained to have their Tasers on the opposite side from their firearm, so they don’t mistake the two.

”At all times a firearm is placed on the strong side, so we placed the Taser on the weak side so that you have to do a cross draw maneuver in order to pull the Taser in order to use it. So we’ve taken all kinds of steps...to minimize those kinds of incidents from happening,” said Hawthorne.

And then there’s the issue of why Wright was pulled over in the first place. Police say he was initially stopped for expired tags and the officer noticed an air freshener hanging from his mirror. Wright’s family says he was pulled over because of the air freshener. That’s what’s called a pretext stop, which is legal, but controversial.

“You’re using that stop because you know you want to search the car or you suspect that the vehicle or the person may be a wanted person, a person of interest and that’s why it’s called a pretext stop,” said Hawthorne.

The officer walked back to the patrol car, ran Wright’s name and discovered a warrant.

That’s when police returned to Wright’s car, attempted an arrest and the officer pulled her gun instead of her taser.

Both say the situation should not have escalated to the point of deadly force for a minor traffic violation and it’s why there is a distrust between law enforcement and the black community who fear being killed by police.