From a coffee shop giving away milk to strangers finding a generator for a powerless veteran, North Texans are coming through for neighbors. 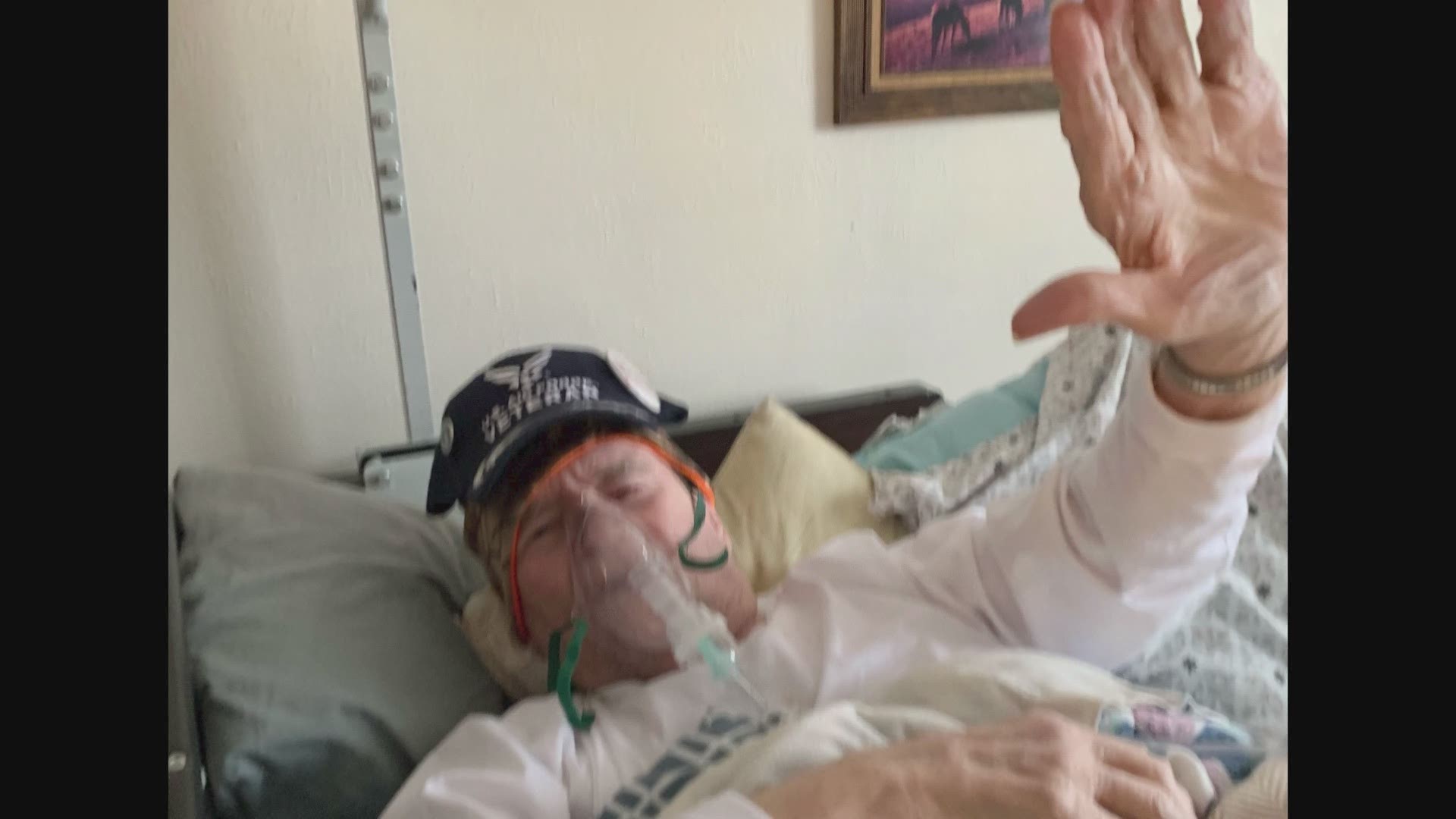 DALLAS — As angry as you feel, as cold as you are, and as awful as this is – and it’s pretty awful – Texans are doing what we always do.

We are helping each other.

Millions are without power and have been for days, with no idea when their heat will come back on.

Roads are treacherous across the state. Yet neighbors are bound and determined to help their neighbors.

On Monday, an Air Force veteran named Ken Everly was bundled up in blankets on a cold bed inside his Grand Prairie home.

The 82-year-old who has been married 62 years is on hospice care.

A breathing machine is keeping him alive, but it had no power. A special air mattress to prevent bed sores deflated without electricity, so the iron bed frame was all that was supporting him.

His son-in-law, Nate Buck, put out a plea for help on Facebook and within hours, friends of friends of church friends stepped in to help.

“I don’t know where it came from but a generator showed up,” Buck said.

The breathing machine was back on. The heat was restored.

And Everly is comfortable again.

“We are so, so grateful for all the neighbors,” Buck said.

There are massive efforts underway across the state to help the homeless survive life-threatening cold temperatures.

Love and Light Ministries raised $12,000 within hours to cover the cost of hotel rooms for about 50 homeless Fort Worth residents.

Some had pets and finding a shelter that takes animals is difficult.

Others had compromised immune systems, so they feared being in shelter because of the threat of COVID.

Roanoke’s Vault Coffeehouse lost power, but instead of throwing out milk on the verge of spoiling, the owner offered it to local families.

Within hours, he’d given it all away.

“My four children were overjoyed,” one customer said. “We celebrated with cereal for dinner!”

The customer said they had no water and limited power.

“We are forever grateful,” she said.

Another mom of three who’d been without power for 24 hours told Vault that store shelves were empty and the donation was “a blessing for our family.”