The crash happened at the intersection of N. New Road and Huaco Lane Tuesday night. One of the drivers involved fled the scene.

WACO, Texas — One person has died and four were injured as a result of a car accident that happened Tuesday night at the intersection of N. New Road and Huaco Lane in Waco, police say.

The identity of the victim has not been released, pending family notification.

The driver of the Camry fled the scene. 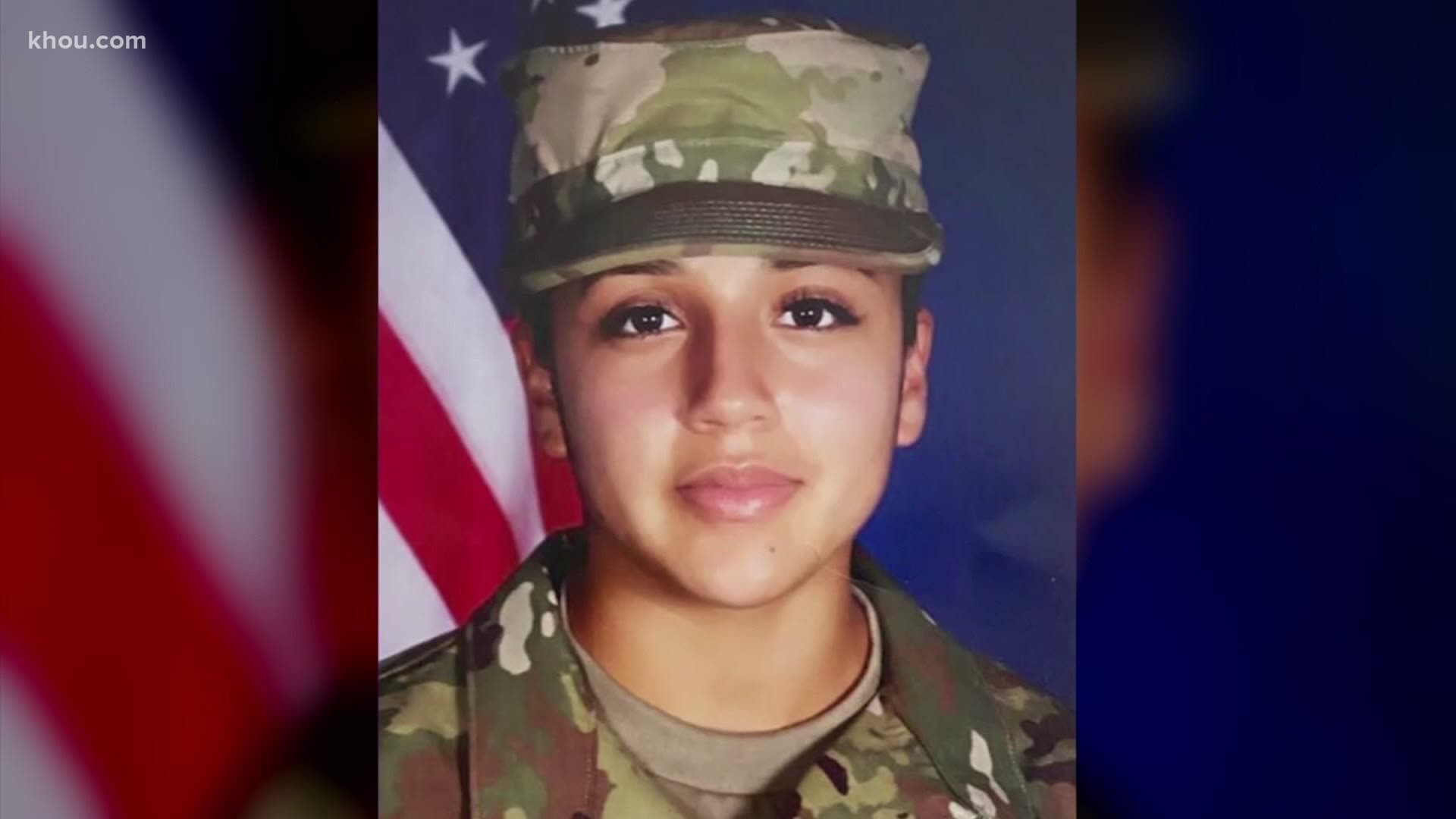