Pharrell joined Governor Ralph Northam as the governor said June 19 should be a paid, state holiday for state workers. Pharrell wants businesses to follow that lead. 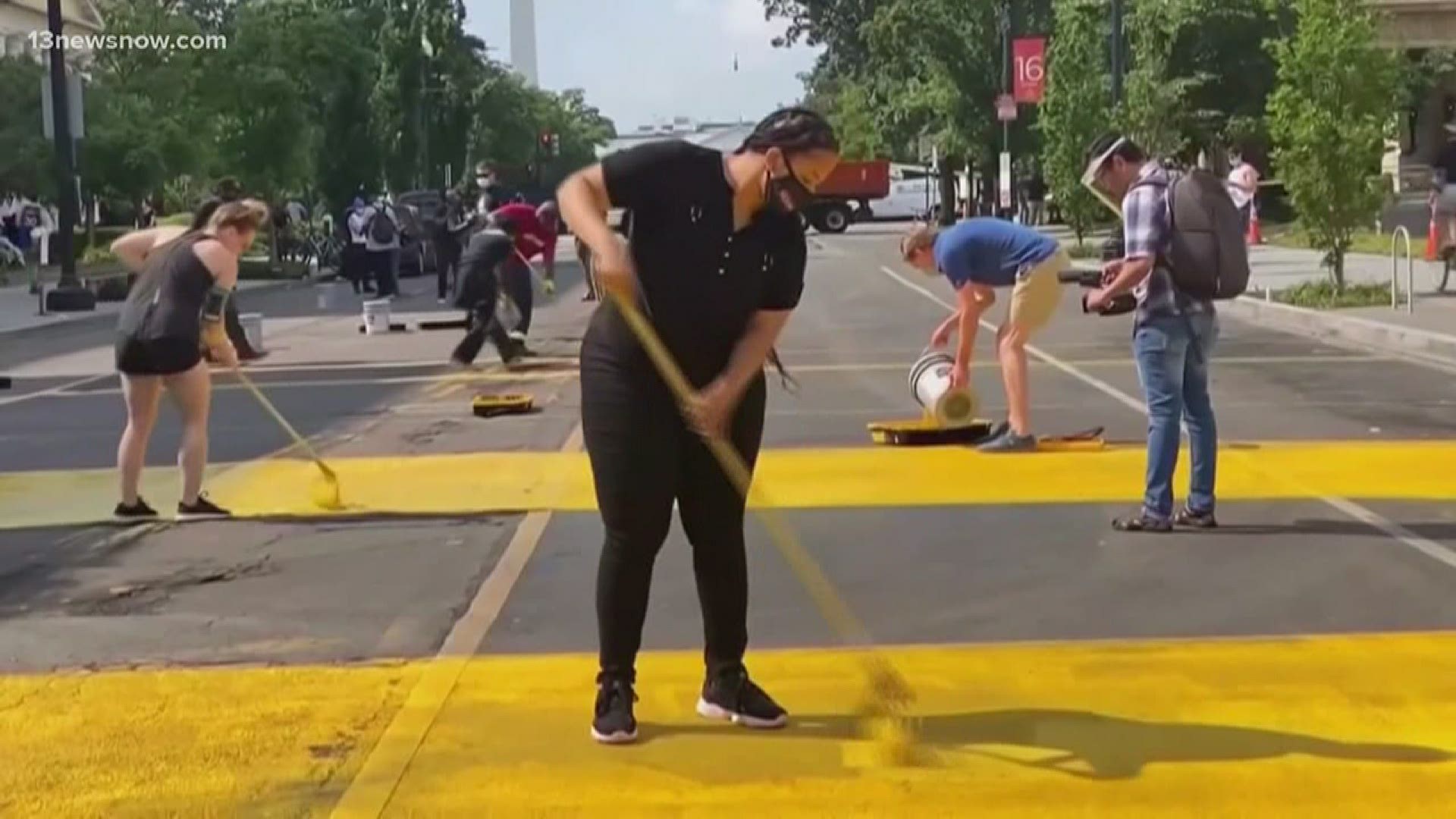 RICHMOND, Va. — Virginia Beach native Pharrell Williams called on corporations in his home state to give their workers a paid day off for Juneteenth.

On Tuesday, Governor Ralph Northam's office sent out a release that said Pharrell Williams would be joining Northam for an afternoon press conference to "make [an] announcement."

During the briefing, Northam said he would be introducing legislation to make June 19 a paid, state holiday. Pharrell wants companies in the Commonwealth to follow suit.

Pharrell also made mention of a project to help students from historically black colleges and universities.

The Grammy-winning musician has been outspoken about wanting a Black Lives Matter mural in Hampton Roads since George Floyd, a black man, died in police custody, sparking demonstrations and protests for racial justice.

He also orchestrated Virginia Beach's "Something in the Water" festival, which had to be canceled this year because of the threat of coronavirus.

RELATED: "Something in the Water" had to skip a year because of coronavirus. We're enjoying a look back at the first one.