Veronica Escobar and Sylvia Garcia have made history as the first Texas Latinas elected to the U.S. House of Representatives. 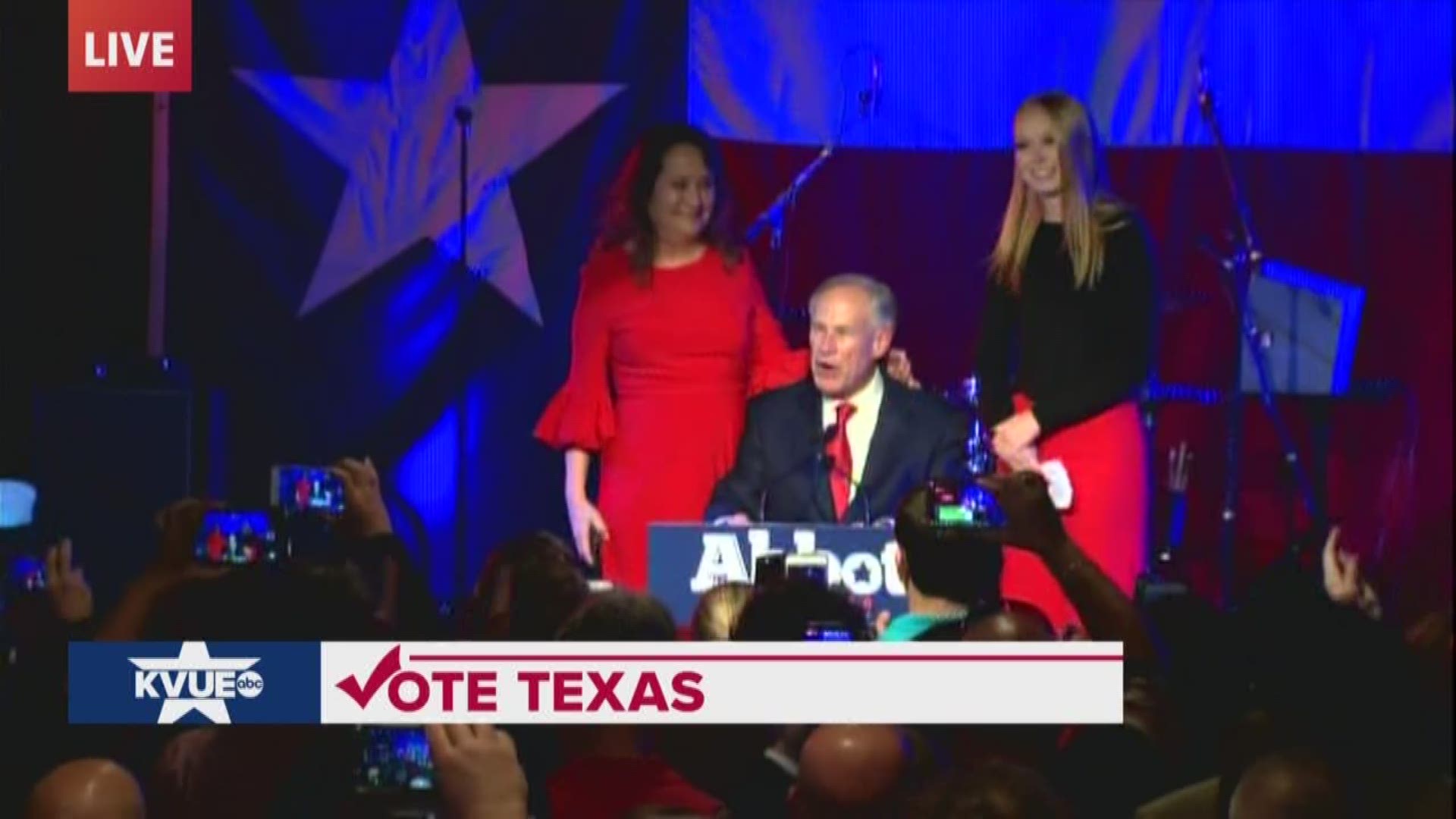 TEXAS — Two Texas women have made history this Midterm Election.

Veronica Escobar has been elected El Paso's first woman in Congress and joins Houston's Sylvia Garcia as Texas’ first Latinas elected to the U.S. House of Representatives, according to the El Paso Times.

Jim Henson, director of the Texas Politics Project at the University of Texas at Austin, told the El Paso Times that Escobar's and Garcia's wins reflect a shift in policy and identity among Texas Democrats.

Hispanics are the fastest-growing minority in Texas and make up 39.4 percent of the state's population, according to the El Paso Times. Escobar and Garcia's districts are both heavily Hispanic.