Verify: Is vaping healthier than smoking?

Most people assume vaping is healthier than smoking. But is that true? 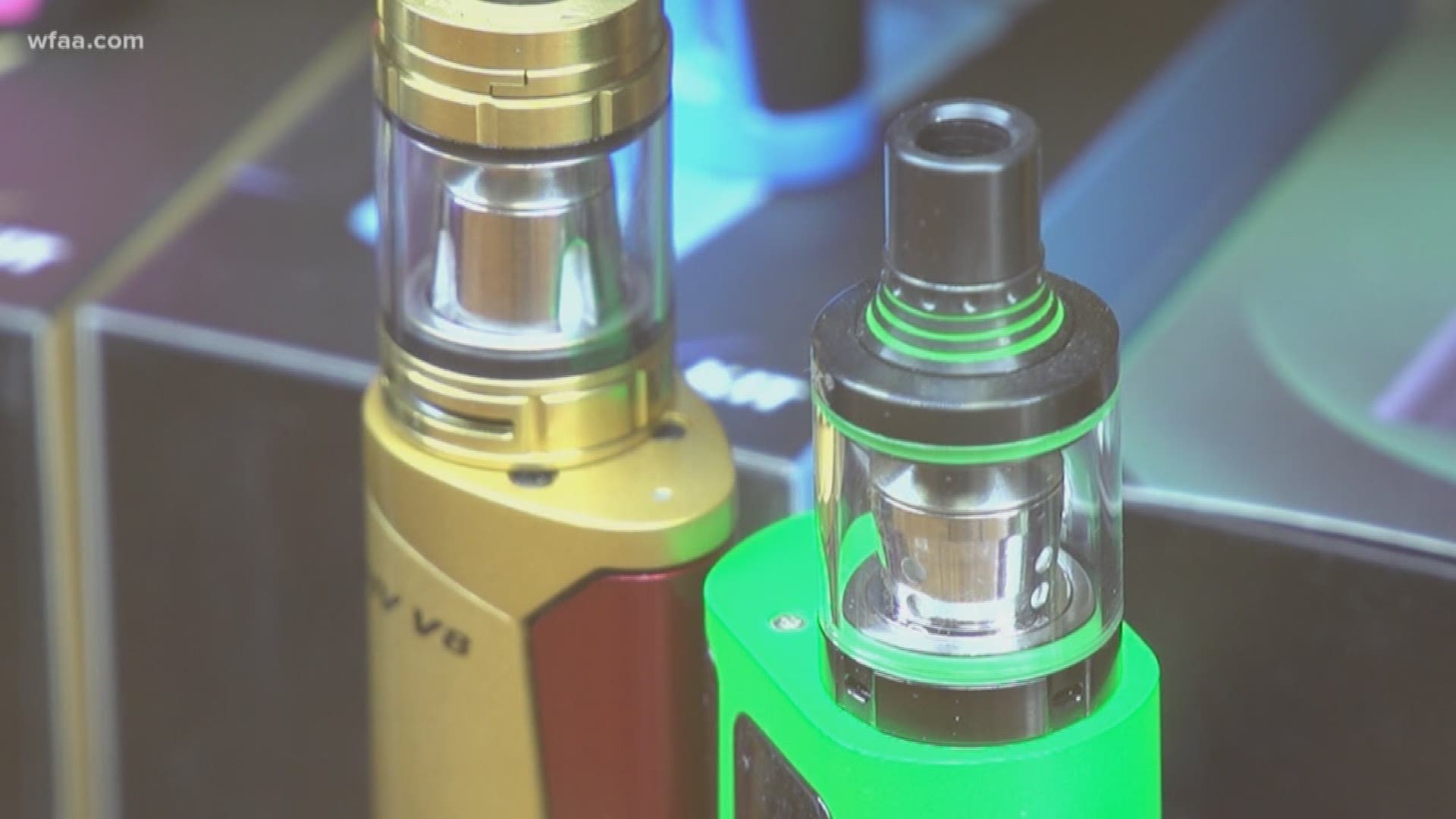 Most people assume vaping is healthier than smoking. But is that true? That's what Verify Viewer Key Nilram wants to know.

She quit smoking 3-years ago and started vaping.

“I understand vaping, or using e-cigarettes to be a safer alternative than e-cigarettes. Can you Verify this?"

Let's make that a two-part question. First, does vaping help you quit?

“0-10 how concerned are you about the perception that you can quit smoking tobacco by starting to vape?” I ask Dr. Huang.

“9,” Huang said. “I would rather them try something like nicotine gum and not smoke,” he added.

This 2016 report, from the medical journal The Lancet backs that up. It examined 38 studies in this area. Looking at those studies together, among smokers who used e-cigarettes it found "significantly less quitting."

That is a pretty awkward way of saying, while some people say vaping helps them quit, statistically e-cigarettes do not help. And, in fact, the government does not approve of them as a quit smoking aid.

Ok, the second half of the question… is vaping bad for you?

The evidence is mounting, like this recent study from Johns Hopkins University that found: "High levels of toxic metals..." in the liquid that creates the e-cigarette aerosol.

“There are these aerosolized components that come from the heating elements, like nickel or lead, chromium. Things that you're not supposed to be inhaling and have been associated in studies with abnormal immunology and cancer,” Huang said.

On the other hand, the Centers for Disease Control says e-cigarettes do "…have the potential to benefit adult smokers if used as a complete substitute…"

That means, for smokers, vapor ultimately is better than all the health risks of cigarette smoke.

So, is vaping safer than smoking?

For smokers, who totally give up their cigarettes the answer is yes, vaping is safer.

But that doesn't mean vaping is safe. For everyone else, the government says don't do it.