Senators said for years that the Department of Defense failed to address sexual assault, despite past promises of change 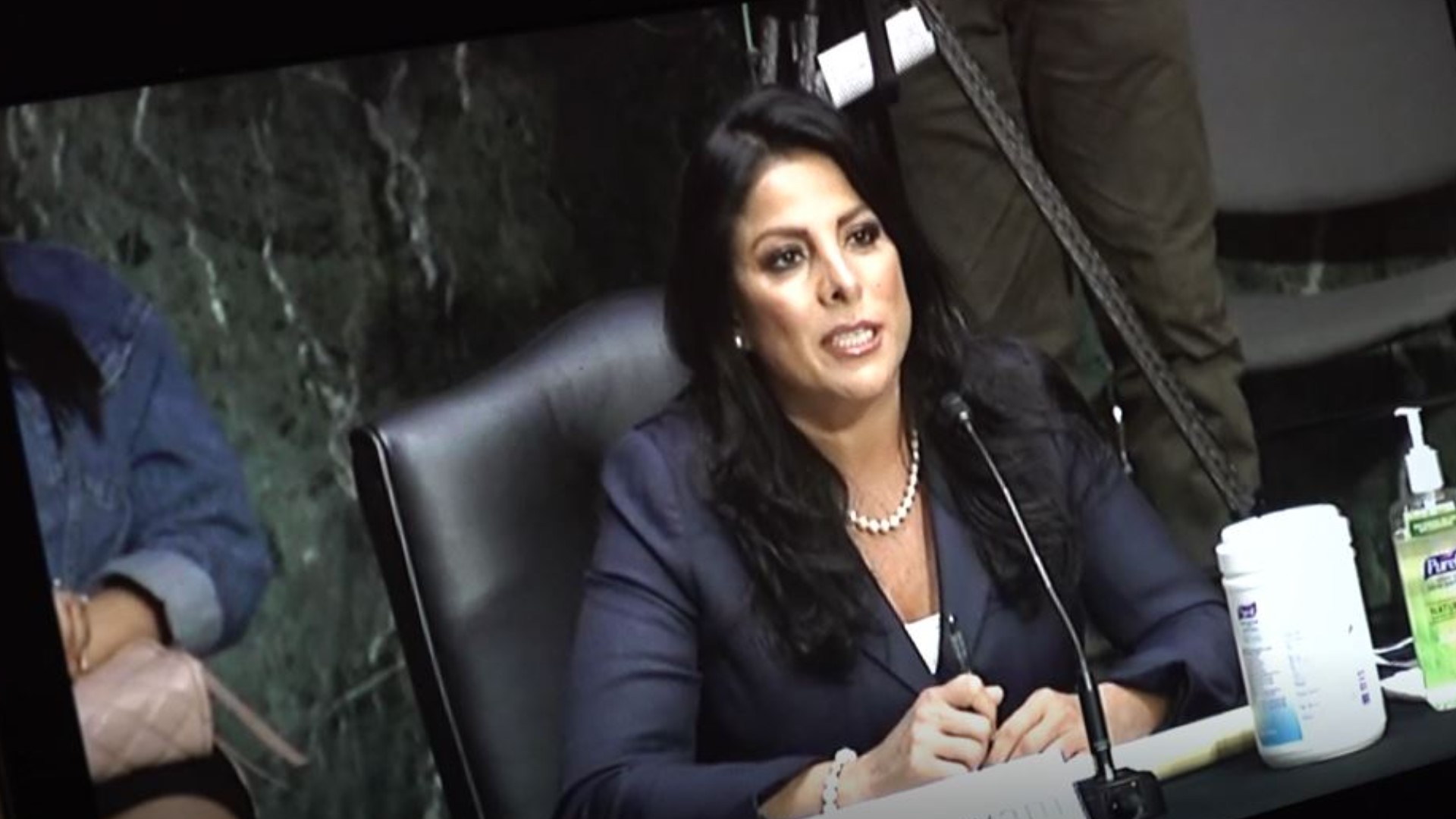 FORT HOOD, Texas — The Senate Armed Services Committee held a hearing on sexual assault in the military Wednesday. They said that for years the Department of Defense failed to address sexual assault, despite past promises of change.

"There is a failure of military leadership to address it despite 30 years of promises to change, and over a billion dollars spent on prevention and response measures," said Senator Kristen Gillibrand, chair of the United States Senate Committee on Armed Services.

Senate leaders said they want to see progress when it comes to sexual harassment and assault. They listened to testimonies from sexual assault survivors and survivor advocates.

The department of defense reports that almost 21,000 military service members were sexually assaulted in 2018. According to Gillibrand, while the sexual assaults have doubled the rates of prosecution and conviction have fallen.

Quinton Mcnair, a retired Army veteran with over seven years in the field of victim advocacy testified. He said to fight sexual assault we must continue to make strides to change the culture.

"People who commit sexual assault are like sharks hunting,” McNair said. “You aren't aware of them until they attack. Through accountability, we can make the water so hostile to the shark they are afraid to hunt."

Natalie Khawam, the family attorney of slain Fort Hood Solider Vanessa Guillen, testified during the hearing. Khawam said Vanessa Guillen’s murder deserves justice and there are many other service members who suffer the injustice of sexual harassment, assault and even murder while serving our nation.

Khawam said there is no accountability in the military. She pleaded for senators to change legislation to make men and women in the military feel safe.

“This family went through so much, and they are still going through it. Look at these reports that are coming out. They still don’t have answers. We need change. We need legislation,” Khawam said.

RELATED: Defense files motion to throw out confession made in Vanessa Guillen murder