Uniforms needed for up to 3,000 Dallas students

In Dallas, almost 2500 to 3000 students who need help to afford school uniforms may not get assistance this year. 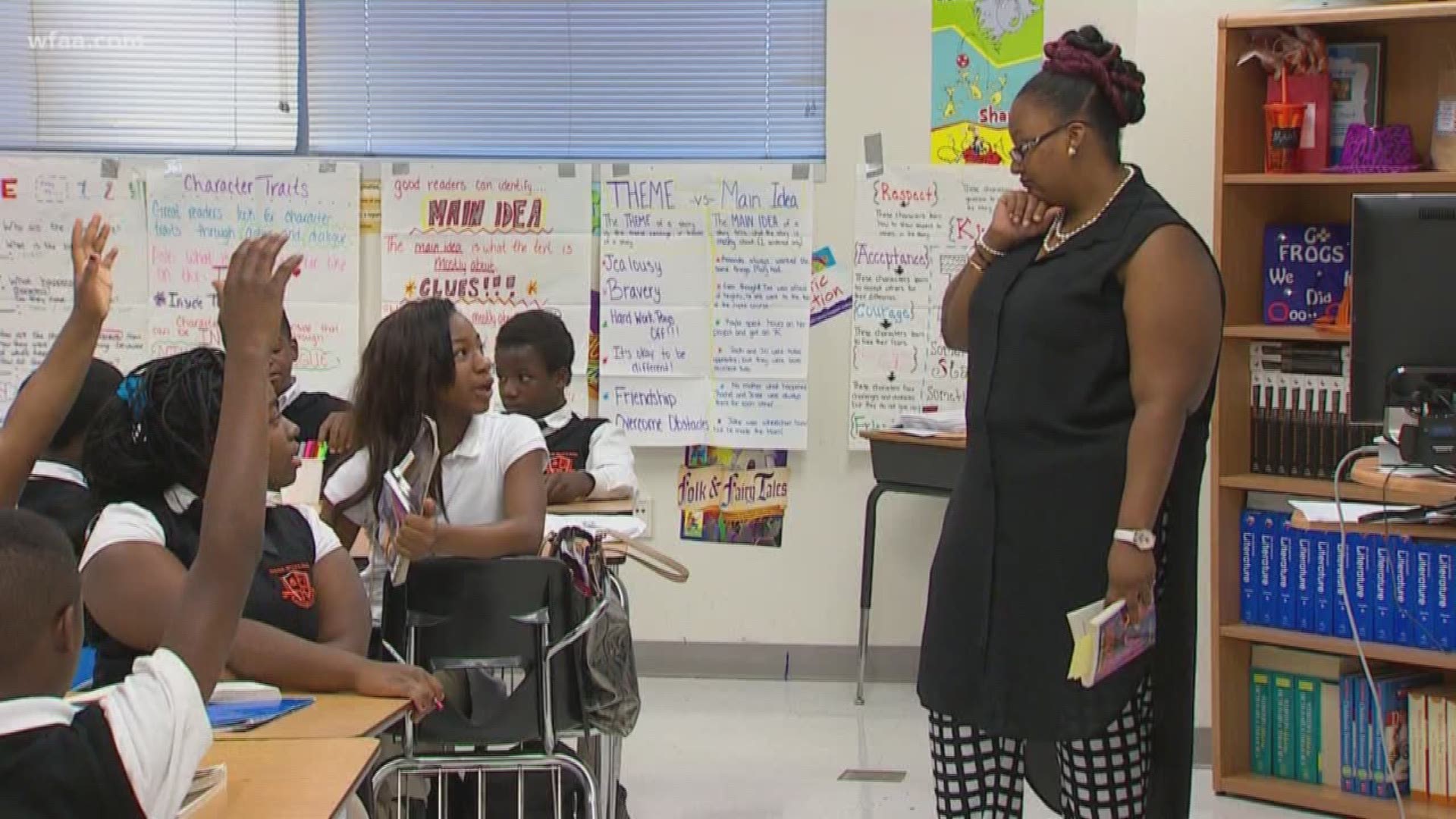 With the early start dates, parents are already scrambling to get school supplies and clothes for kids.

In Dallas, 2,500 to 3,000 students who need help to afford school uniforms may not get assistance this year. The Martin Luther King Jr. Community Center says a key sponsor has pulled out of its back-to-school event.

Councilman Kevin Felder said many parents in his district rely on the center for these school donations. “South Dallas is one of the poorest communities in the city of Dallas.” With a lack of new uniforms, he worries for the children.

The nonprofit that provided uniforms for 2500 students over the last three years had to drop out because of budgetary constraints.

It’s the nature of nonprofits, according to Richard Miles. He is the founder of Miles of Freedom, which partners with the center. He said he understands the struggle of this uniform sponsor. “Our hearts are big, but our resource are small,” said Miles.

Even though one vendor will not be able to provide uniforms, he said other sponsors and individuals can help. “20 dollars could potentially clothe one child.”

Donations can be brought to the Martin Luther King Jr. Community Center in Dallas. Further information is available at www.dallasmlkcenter.com or at (214)670-8418.