Uncut with John McCaa: The wrong kind of 'viral'

The thing to remember when using social media is they're full of people with plenty to say. But without facts reason or reflection, very little of it is worth hearing. 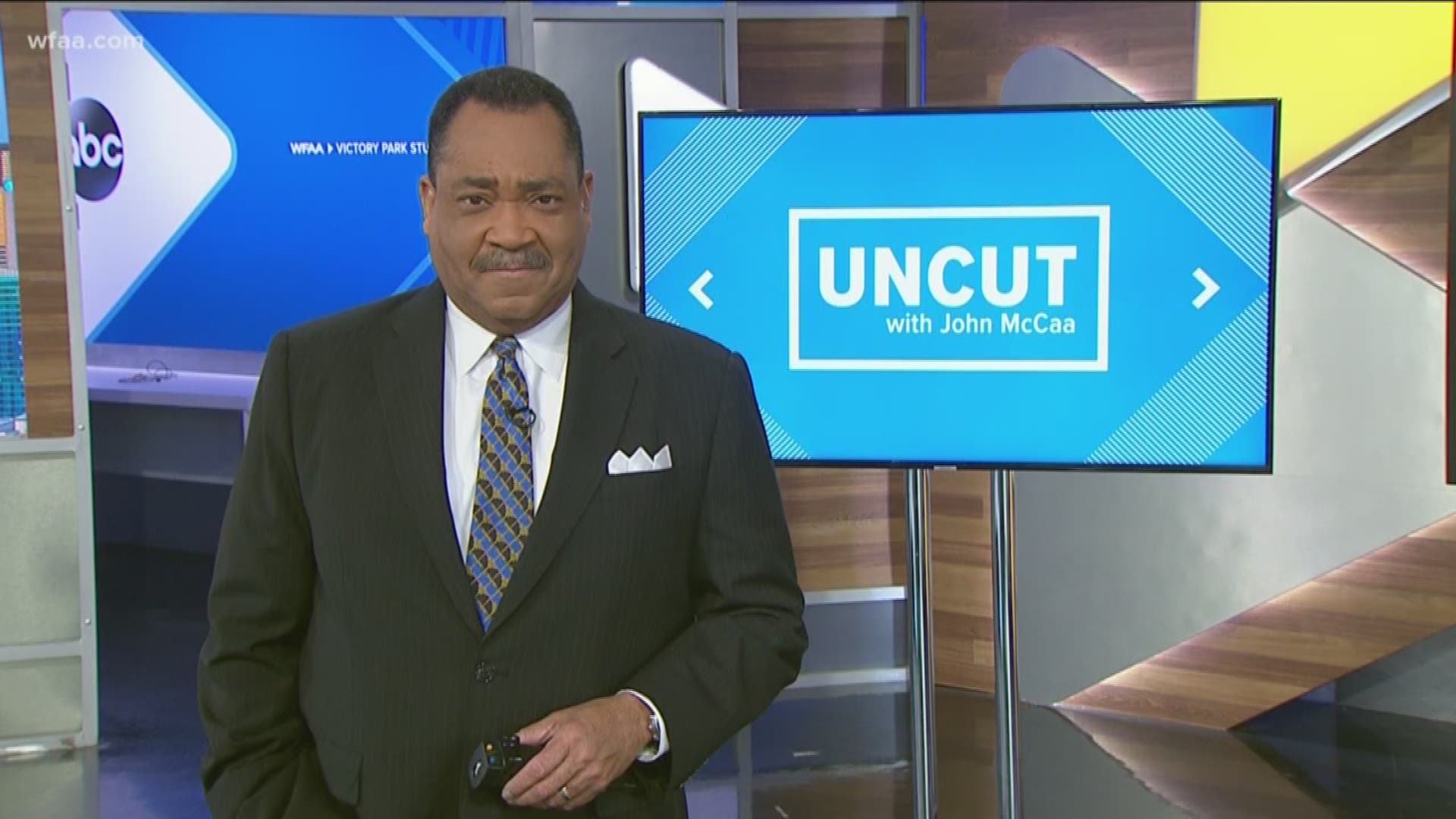 Ever watch the TV show “Gunsmoke? Or see a movie western like “Wyatt Earp?” Or, if you’re older: Henry Fonda in “The Ox-Bow Incident?”

The bad guy gets what’s coming to him. The good one saves the innocent or uninformed – or at least does the right thing…

But in a lot of them, there’s a point where half-baked gossip spreads like a prairie fire through the “good” townspeople. And in an instant, they are transformed from law-abiders to a torch bearing, misinformed lynch mob.

If we’re lucky, the hero convinces them through moral persuasion, or with a Colt Revolver. That justice requires patience and reason and reflection.

In some ways, that is politics on social media today. Unfortunately, without that virtuous intervenor.

From the left and the right, people spew hatred and often half-truth, firing verbal projectiles at anyone with whom they not just disagree but hope to eradicate from the face of the earth.

And perhaps you notice the more vitriolic their language the more they sound just like the loudmouths leading the cinema lynch mob.

The thing to remember when using them is they're full of people with plenty to say. But without facts reason or reflection, very little of it is worth hearing.