Uncut with John McCaa: A promise not kept

We claim we support our first responders, but real commitment must now come in part from the pocketbook. 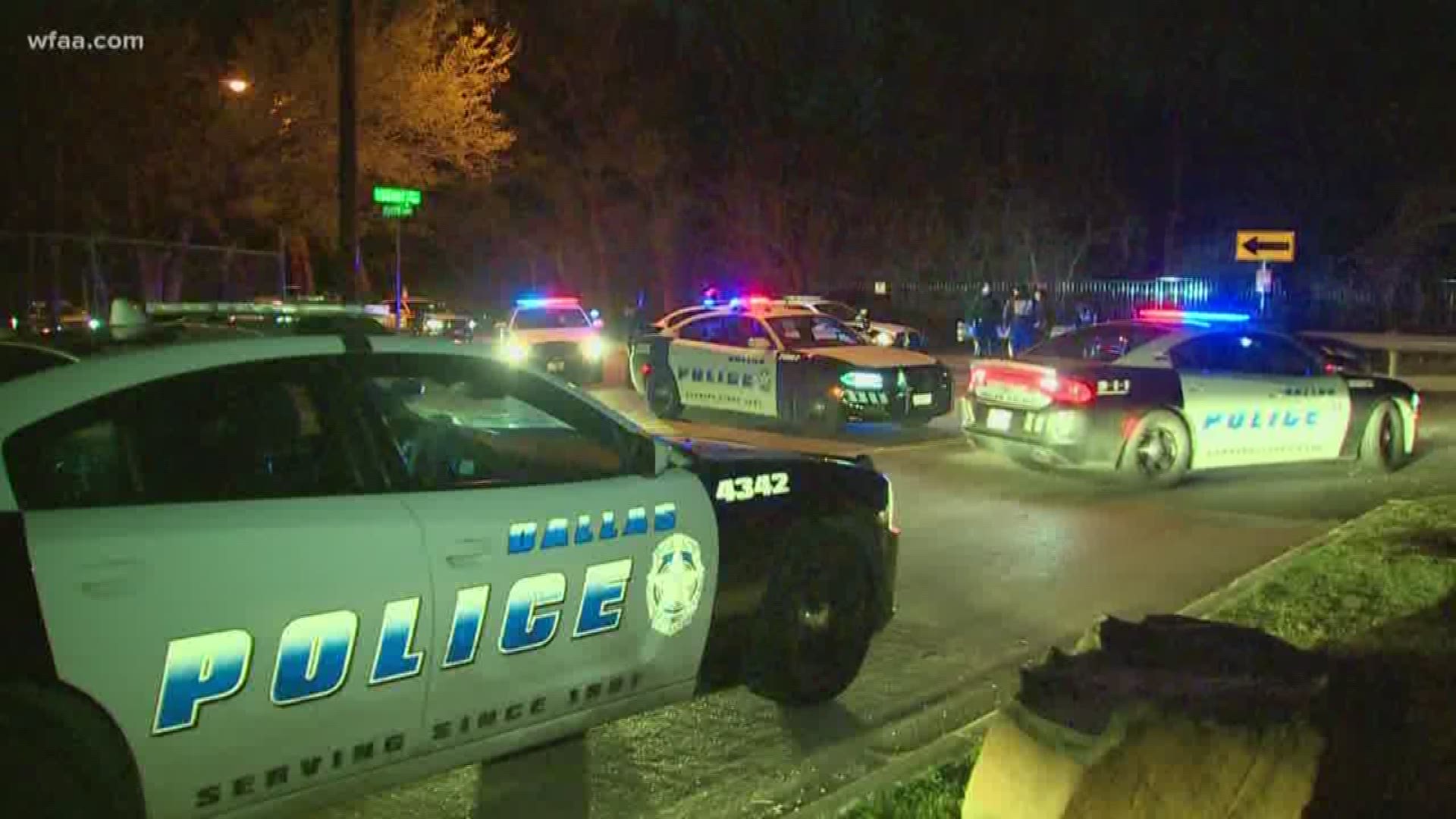 DALLAS — A promise is not to be taken lightly…

I was warned as a child: never promise something you do not intend to fulfill.

Years ago, Texans made a promise to police officers and firefighters in cities and towns: if you come running to my rescue, my family’s rescue, I promise to have your back in retirement. You will not get rich, but I pledge to help you achieve a secure, comfortable post career life.

We vowed it in Dallas, Fort Worth, Houston,Galveston and other places.

Firefighters and police officers kept their part of the bargain.

But as they took off the badge, put down the hose, they discovered not enough money was there.

Galveston first responders expressed their frustration this past week with a billboard that reads, "Thanks you for visiting Galveston: 'Home of the worst police retirement in Texas."

Like elsewhere, some of the blame falls on officers who helped manage the fund, and some cities have raised contributions to fix it, but thousands will likely never catch up.

We claim we support our first responders, but real commitment must now come in part from the pocketbook, from tough decisions by citizens to tax themselves at a level commensurate with the promise made years ago.

We are told the money is just not there, and yet we do manage to find it for new parks, fancy bridges, sporting venues, which begs the question: What is the basic role of government? To protect people and their property.

Whose role is that? Not only that, shouldn’t a promise made be a promise kept?