Uncut with John McCaa: A goodbye after 35 years at WFAA

After 35 years, John McCaa signs off from the WFAA anchor desk. But not before one last "Uncut" commentary. 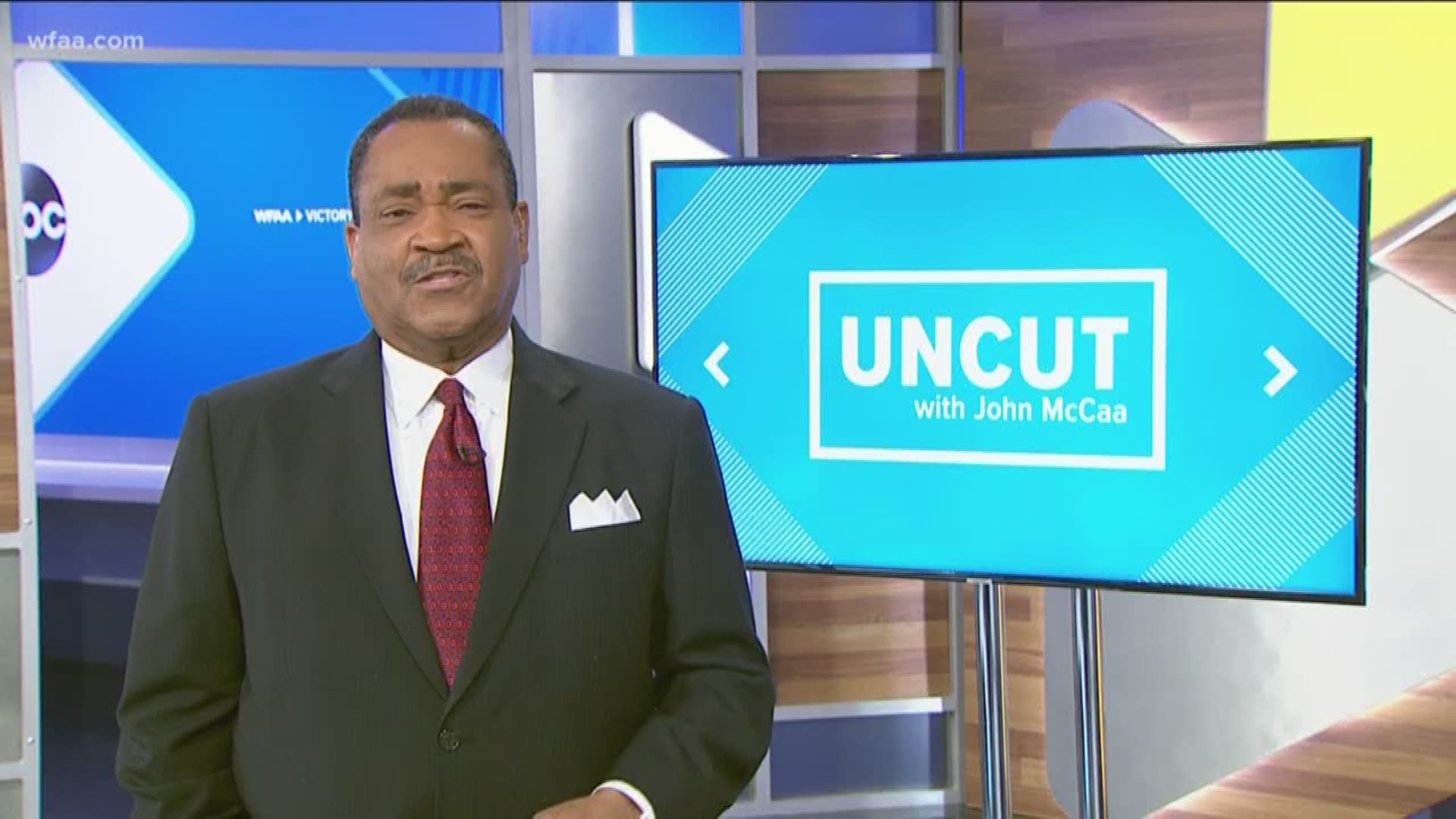 I say goodbye this evening, after nearly 35 years here at Channel 8.

I thank you for inviting me into your home.

I will miss our Friday visits about character, its disappearance in our world.

For me, what will always matter most are children, our future.

They look to us for leadership.

They don’t need advice. They need examples. Not 40- and 50-year-olds who dress and act like 13th graders, but real grownups who understand the importance of working hard, raising children in committed relationships, keeping promises.

Your race, your religion, your gender don’t matter to me. Children are always watching all of us, observing how we interact, handle life’s challenges, and based on those observations, deciding how they should behave.

The wisest kids know: It is almost always better to observe, than to be observed.

But that’s not easy in a world where they see adults, trading threats and insults in tweets and posts.

We in the media haven’t helped much, focusing on getting it first, rather than getting it right.

Social media showed promise: the one place – the one campfire – around which our diverse society could gather and identify some common ground. But that didn’t last.

We seem to be fraying at the edges.

And it will get worse until we muster the courage to ignore those who hope to keep us confused, divided, disinterested in identifying the ties that bind.

Come Monday, I’ll be home with you, probably throwing things at the television when I hear something I don’t like.

But also searching for that common ground, that evidence of character, those people who believe: If you really do want to lead the orchestra, first, you have to turn your back on the crowd.

VIDEO: This one is emotional. John McCaa's final thoughts during his last broadcast. 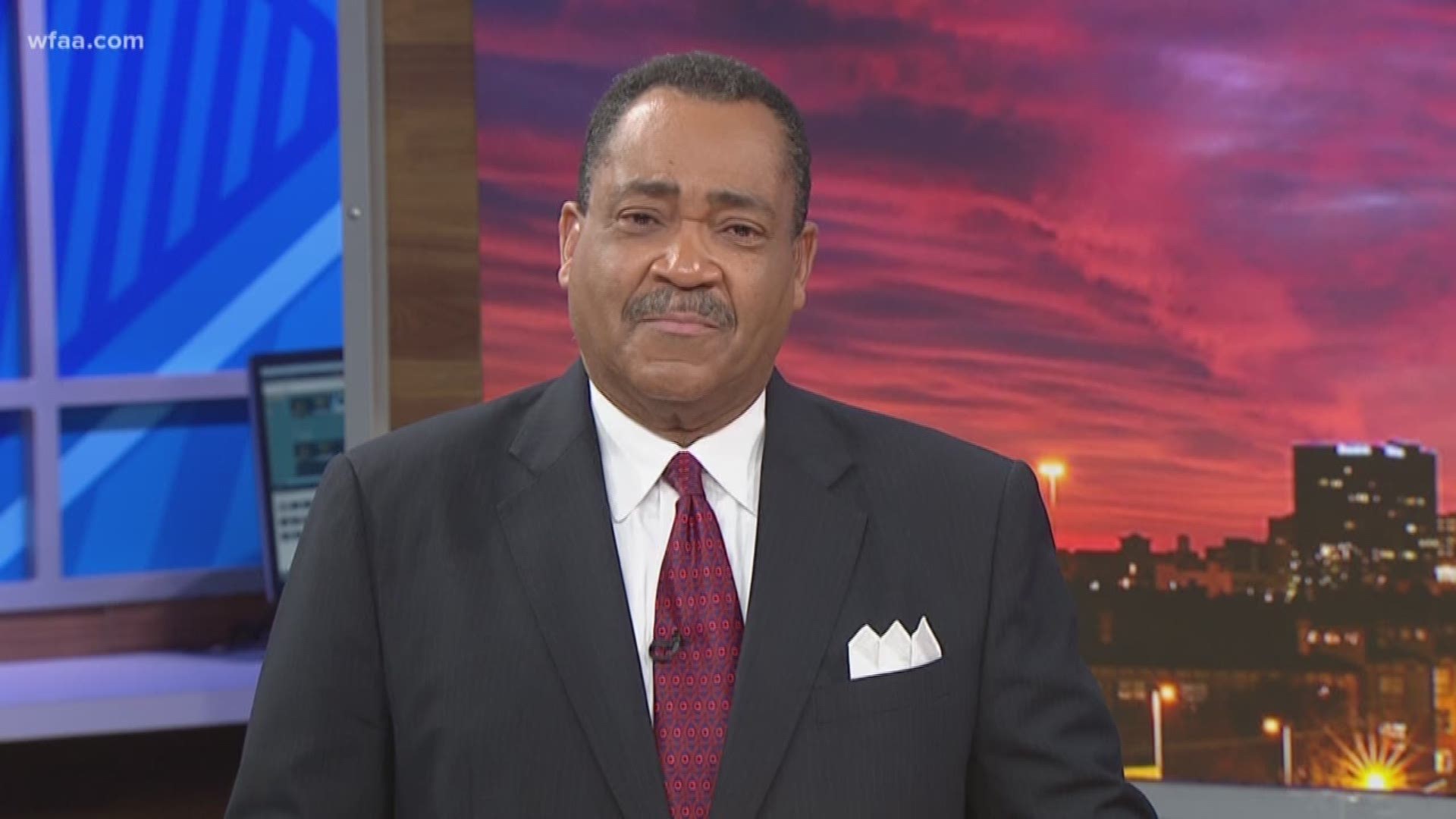 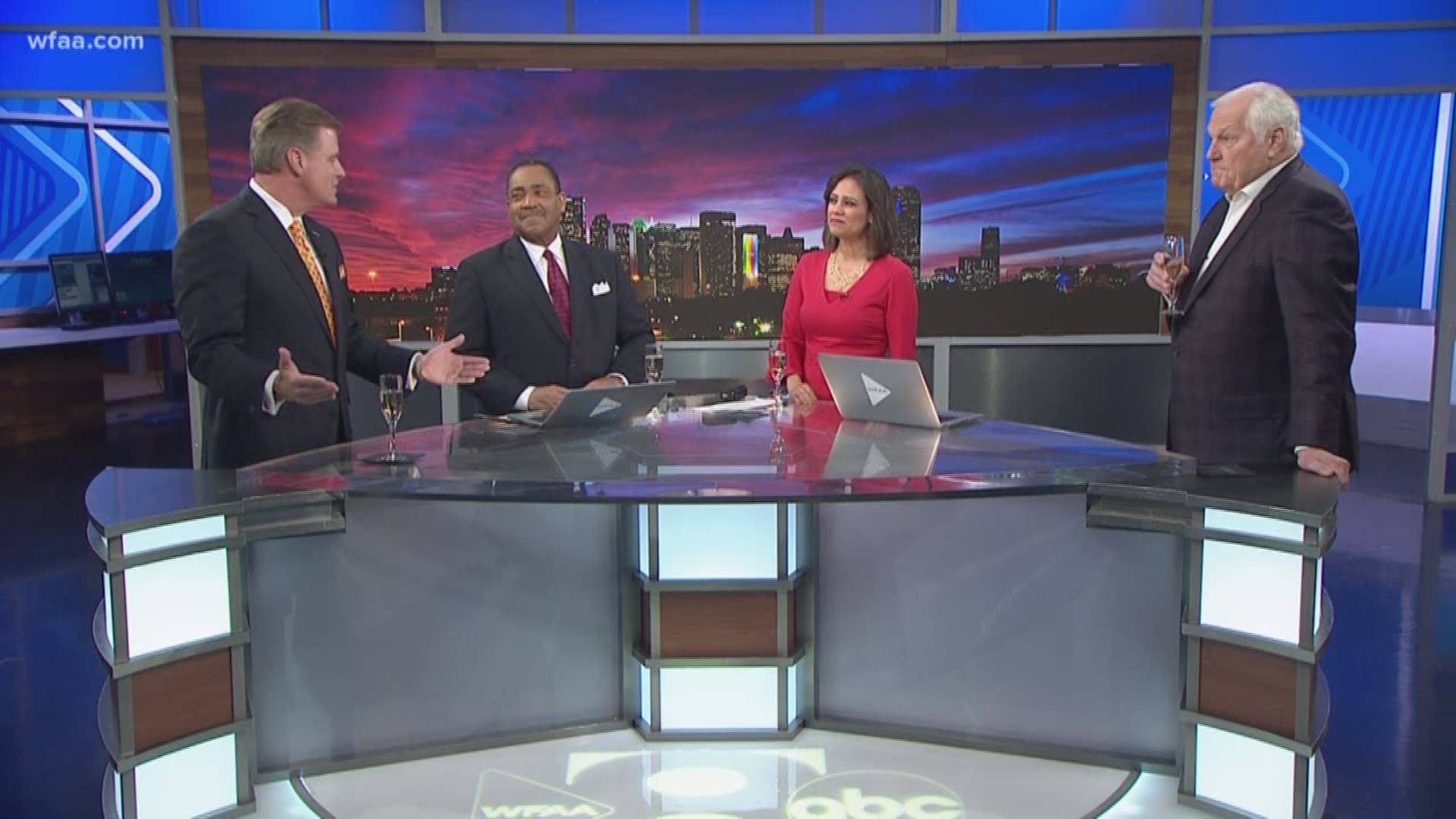 RELATED: Dale Hansen Unplugged: A tribute to John McCaa, 'the conscience of this newscast'

RELATED: What is WFAA's John McCaa really like? His wife spills the beans