There are moments in the life of every city that no matter how brief, should go unforgotten by every citizen. 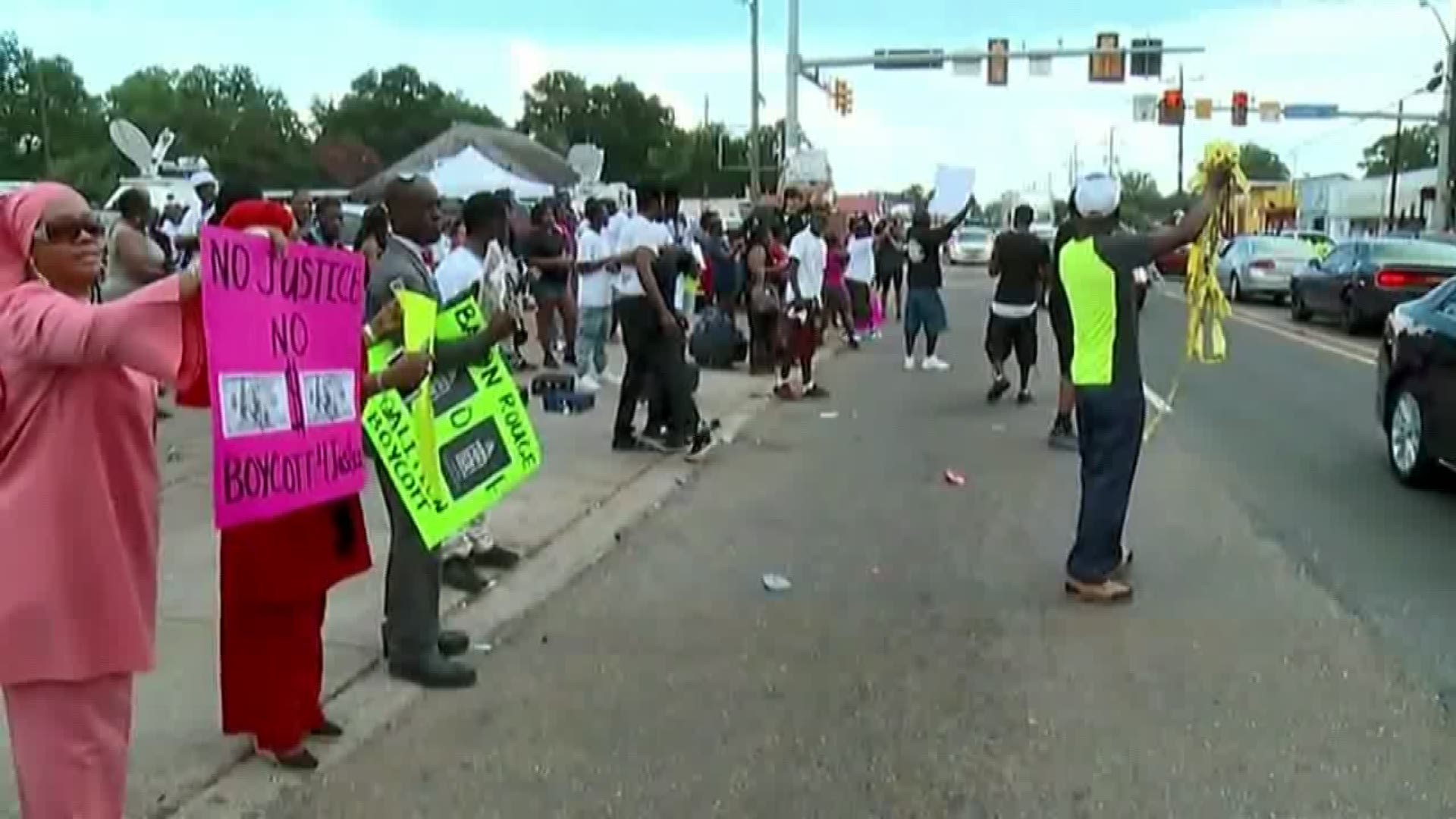 I don’t remember much about the sixth of July last year… likely neither do you.

D magazine’s “Things to do in Dallas” Blog warned of more hot, hot weather, suggested we take in the free movie and half price whiskey at Granada Theatre’s Sundown movie showing.

At WFAA, we were still praying for a miracle along Turtle Creek as another day of searching got underway for SMU Officer Mark McCullers, swept away by flood water.

The country’s attention focused on protests in Baton Rouge, following the disputed a July 5 police shooting of Alton Sterling, a black man, outside a convenience store.

Many in Dallas were relieved police-community tensions here had not reached that fever pitch.

From the moment the first word came of shots fired downtown, our recall of where we were, what
happened, the evening’s descent into madness vividly returns.

The momentary confusion over just how many officers were shot, how many gunmen involved, the sense of relief when it came to an end.

Our desire to comfort the families and partners of the men we lost would come later, when we learned their names and saw their faces.

It is good that July 7 still means something to us.

There are moments in the life of every city that no matter how brief, should go unforgotten by every citizen.

And this day, these moments should be ours, not just for what we lost, but what we gained:
…proof, that no matter what the danger, there are indeed some who will stand in the gap between those who hate and those who hold all life sacred.