We forget those who gave all so that you and I don't have to. And in giving their all, perhaps they were more successful than most of us realize. 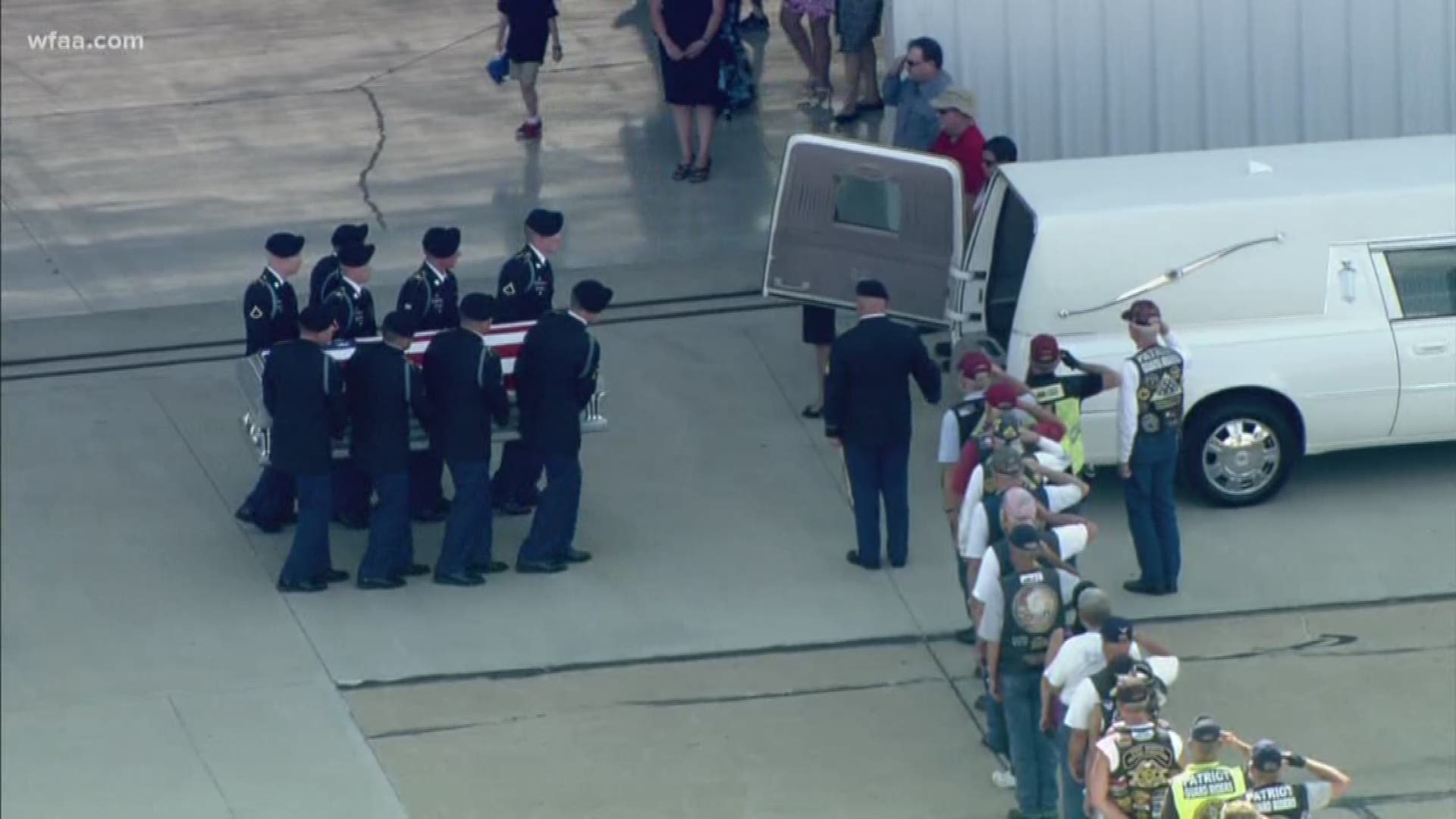 It's the one day of the year during which all of us, the religious, the non-religious, every race, every color, immigrant, and native-born of every political spectrum, should take a moment to recognize the men and women who died so that you and I can argue about politics, race, religion, the country’s leadership, and future.

And yet, for so many, every year it's just another holiday... another day away from work.

We forget those who gave all so that you and I don’t have to. And in giving their all, perhaps they were more successful than most of us realize.

These days Americans have no clue to what a Gold Star Mother is. It's a mother who lost her son or daughter in service to the military.

The men and women we should recognize didn't die on the front page or on the ten o’clock news. Their families carry their memory, some of their friends, but we are all indebted to them.

Veterans Day comes in November, when we honor all those who put on the uniform. But this Monday we pause for something different… not just another holiday.

It’s an old saying: Freedom is not free... never has been... never will be.

Can you spare a minute of your Monday to think of the men and women no longer here, who paid the price for you?