This week, the search is on for Jose Rodriguez, the name at the center of the largest voter fraud investigation in Texas. 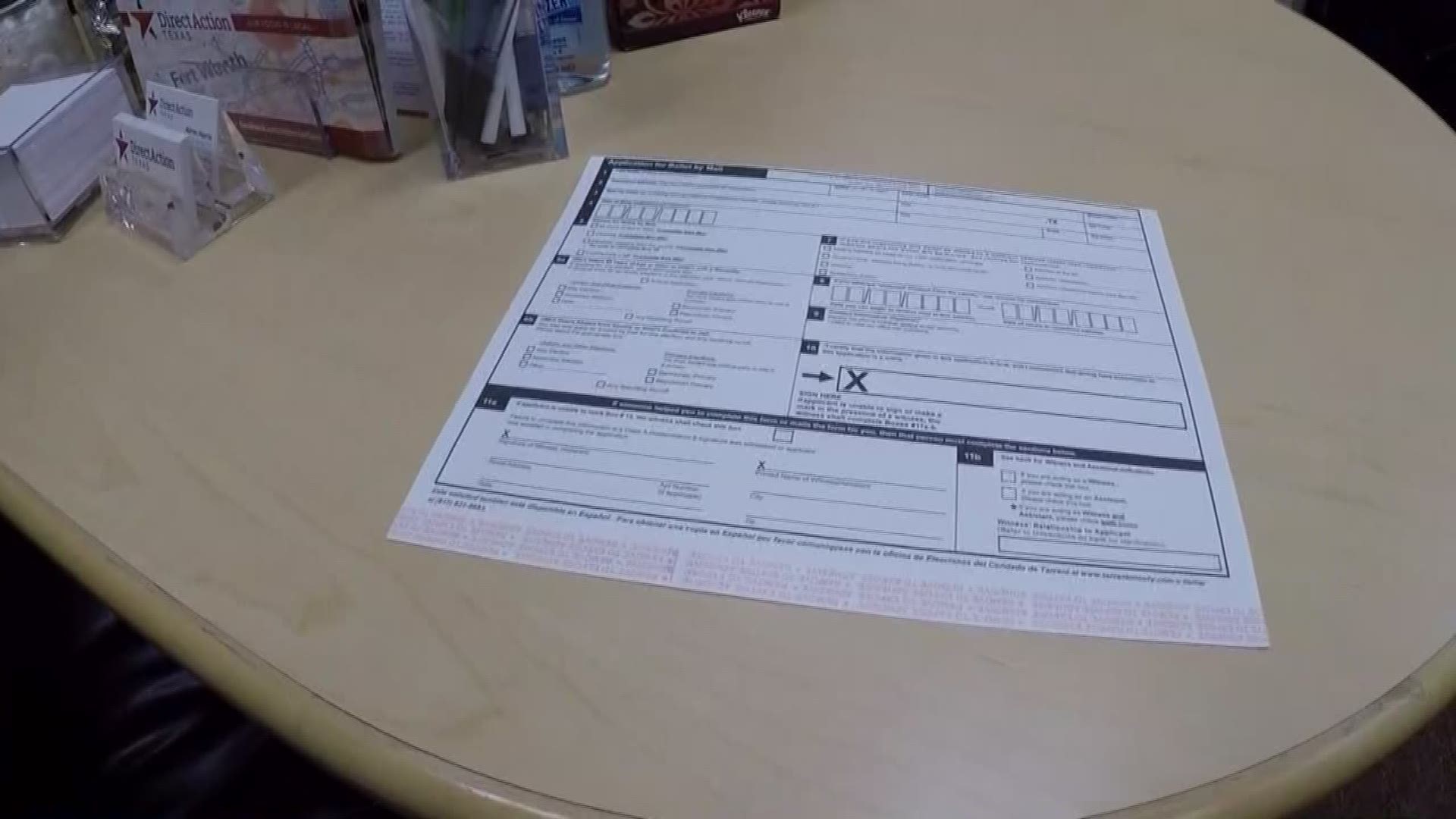 Just who is Jose Rodriguez?

This week everybody in the world of Dallas politics wants to know… a few want to see him in prison. He’s the mystery man behind the voter fraud controversy in parts of Dallas. His name linked to dozens… perhaps hundreds of mail-in ballots in the last election.

For years, allegations of massive voter fraud here were either ignored or brushed aside…

Now …secret recordings laid out in a WFAA investigation by our Jason Whitely… reveal claims so serious, the district attorney is using the tapes as evidence in an investigation going on for a weeks.

Sidney Williams made those secret recordings, while speaking to a man named Jose Barrientos... who claims he is not Jose Rodriguez.

Whatever the case, some elderly residents are being taken advantage of...

Jose Rodriguez… or someone like him… gets hold of their mail-in ballot... forges their signature and votes for their own candidate… does this dozens, if not hundreds of times.

And it gets worse... allegedly someone inside the County Elections department tips Rodriguez to the days during which mail-in ballots are sent to specific precincts… allowing them somehow to be intercepted.

Some have chalked it up to more aggressive campaigning… but this is not a game… and it’s not over.