McCaa Uncut: The federal foolishness behind the government shutdown

John McCaa talks about the fingerpointing behind the current government shutdown. 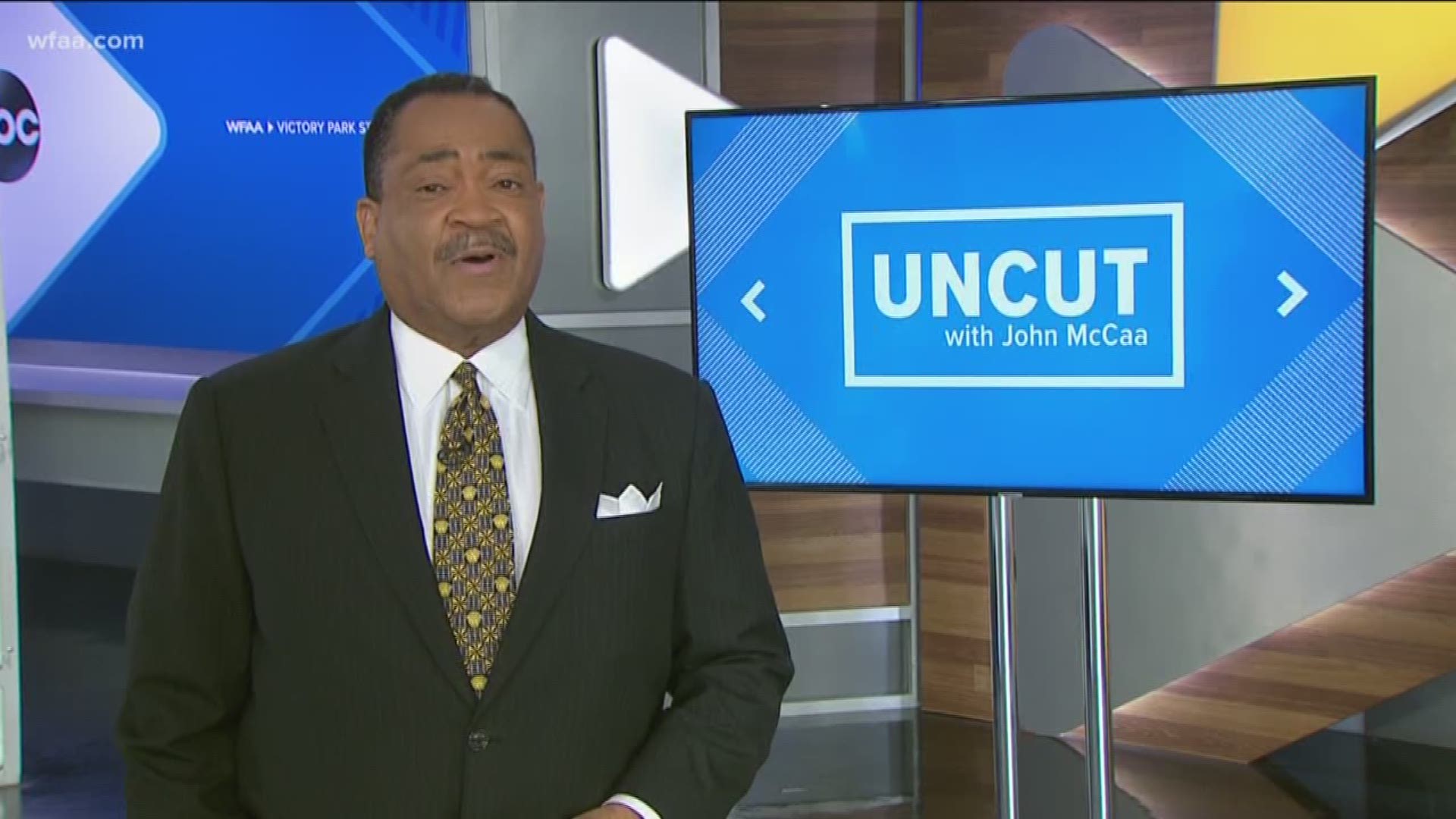 It's amazing what can be accomplished once you decide to assign blame.

Politicians know that, which is why so many thrive during chaos and confusion. And to a degree, that's why the government shutdown continues.

They point fingers in so many different directions the public can't make up its mind on who to kick in the behind to get the government open again.

Sad thing is those "shutdown superstars" at the top are still getting paid. They're making their mortgage, paying their kids day care, while 800,000 plus folks further down the federal food chain are forced to make do with involuntary servitude. Working for nothing until the leadership decides to pull us out of the ditch they got us in.

A few in both parties are providing some leadership by example, sharing the pain by refusing to take a check during the current crisis, but just a few.

The ultra-partisans on each side find all kinds of ways to complain about their political opponents, but when you ask them or their supporters how they contributed to the mess, you'd think you were pickin' on Jesus.

Truth is we are where we are because both parties having forgotten that, like it or not,  a republic cannot function without compromise. Compromise, that's a dirty word in Washington today, equal for some to total surrender.

Those do-nothing die-hards clinging so strongly to "no compromise" see no problem with a Coast Guard not getting paid, have no concern about airport security lines that take longer to traverse than the flights themselves.

Sooner or later, all this "federal foolishness" will end, and when it does, it won't be because either side decided to put country before party. It will end because you got fed up. You started pointing fingers, all or mostly in the same direction.

Amazing isn't it? What can be accomplished once you decide to assign blame.