Senator John Cornyn said this federal grant will be used for sectors of Interstate 35 in Texas, Oklahoma and Chickasaw Nation. 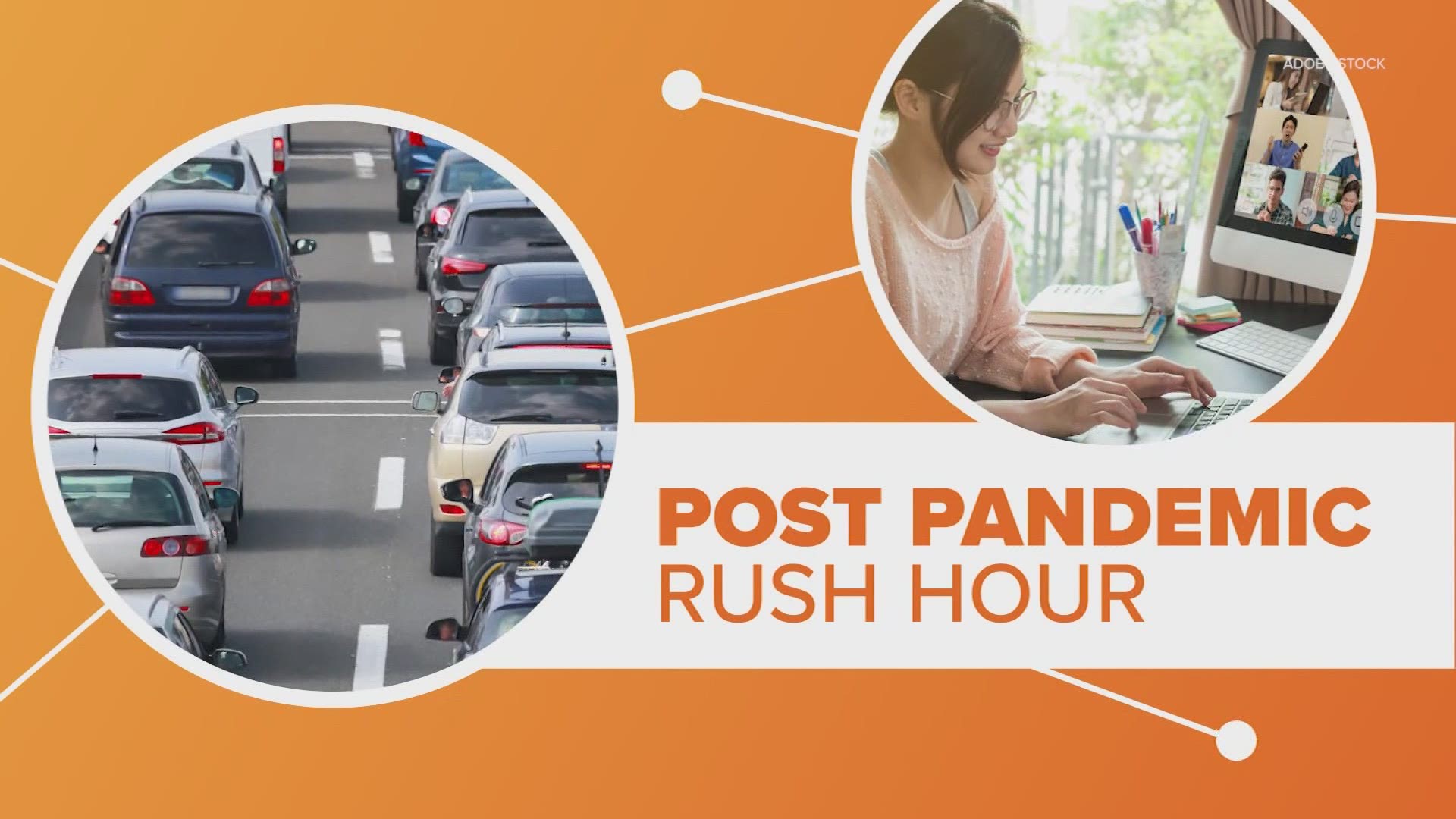 WASHINGTON D.C., DC — Texas Senator John Cornyn announced on Friday that the Texas Department of Transportation was awarded a $50 million federal grant to make improvements to nearly 7.4 miles of Interstate 35 across Texas, Oklahoma and the Chickasaw Nation.

The funding comes from the U.S. Department of Transportation as part of the Infrastructure for Rebuilding America (INFRA) Grants program, Cornyn said.

Senator Cornyn also said in a statement he's proud to have supported this grant and he is looking forward to see the impact the project will have on travelers in North Texas.

Cornyn said the population in Texas is growing and "as more people travel around our state, it's important our infrastructure is able to meet local demand."

The grant is part of the $889 million budget on grants from the United States Department of Transportation and their INFRA grants program, that looks to fund projects that side with the Biden Administration's principles for national infrastructure.