Police are still investigating the crash and more information about what happened was not yet available. 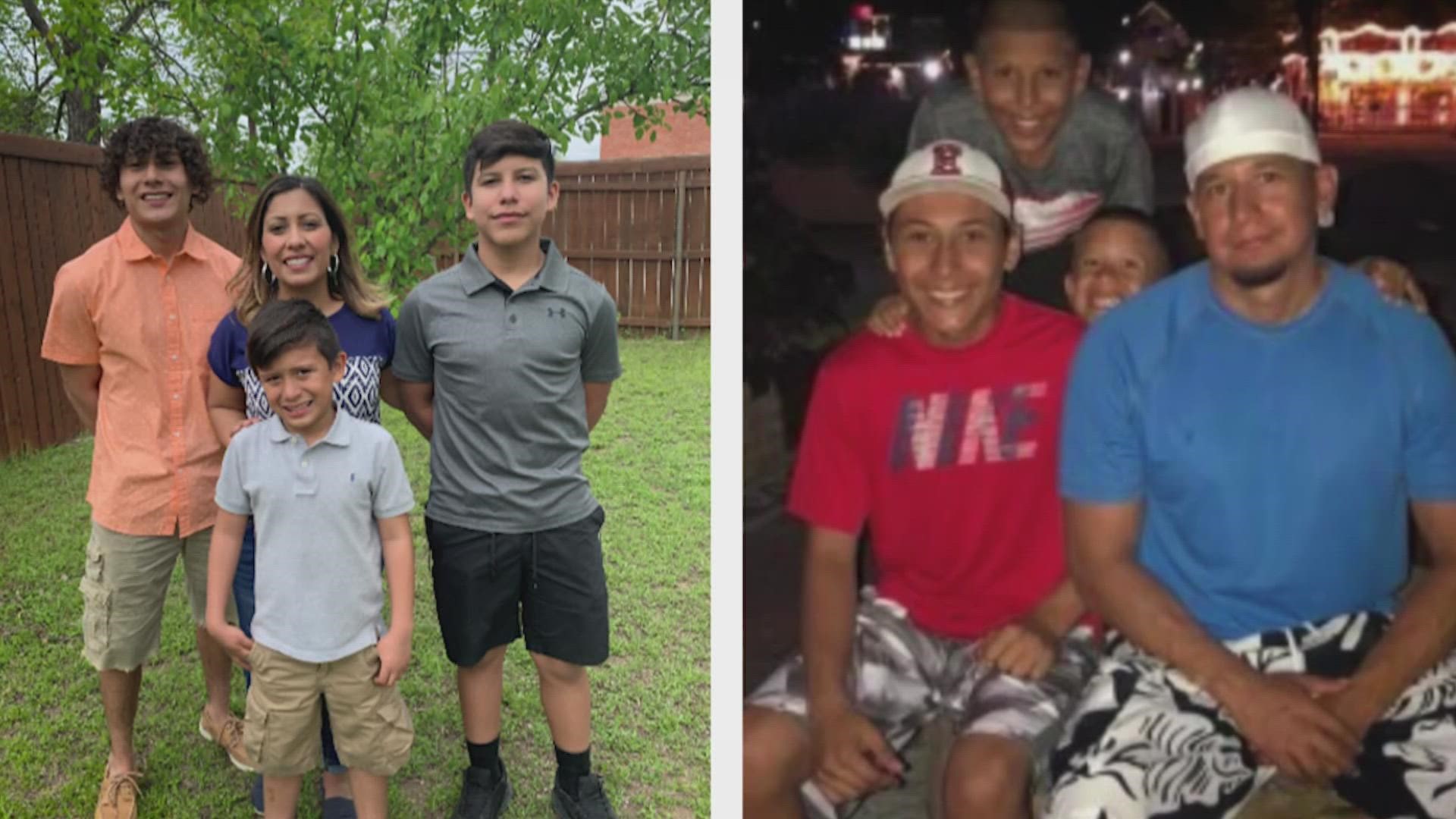 FORT WORTH, Texas — Two teenage brothers were killed in a crash in far northwest Fort Worth on Wednesday afternoon, officials said.

Isaiah Lopez, a senior at Boswell High School, and Elijah Lopez, a freshman, died around 4:30 p.m. in the crash near the intersection of Bailey Boswell Road and Twin Mills Boulevard, according to the Eagle Mountain-Saginaw school district.

Both brothers died at the scene, officials said. Police said they were in a sedan that collided head-on with a large pickup truck.

According to investigators, the brothers' car was traveling at a high rate of speed on Bailey Boswell when the driver lost control and entered oncoming traffic.

Three people in the pickup truck were injured; two were taken to Harris Hospital in Fort Worth and one was treated and released at the scene.

"I’m reaching out to make you aware of the situation and to ask that you partner with us in supporting our Pioneer family during this time," Boswell principal Nika Davis wrote in a letter to parents and students. "Our school community is in shock with the loss of Isaiah and Elijah. As we all work to process this startling news, I want to assure you that our focus is on the emotional well-being of our school community. The loss of any life is a tragic situation, especially when the loss is a classmate or a peer."

"Our hearts are filled with grief for the families and friends affected, and we appreciate your support of our students and staff during this time," Davis told families. The family has set up an online fundraiser to help the boys' family, which includes their mother and father and younger brother.