Head Start of Greater Dallas says it's refocusing efforts to serve more infants and toddlers in some areas. 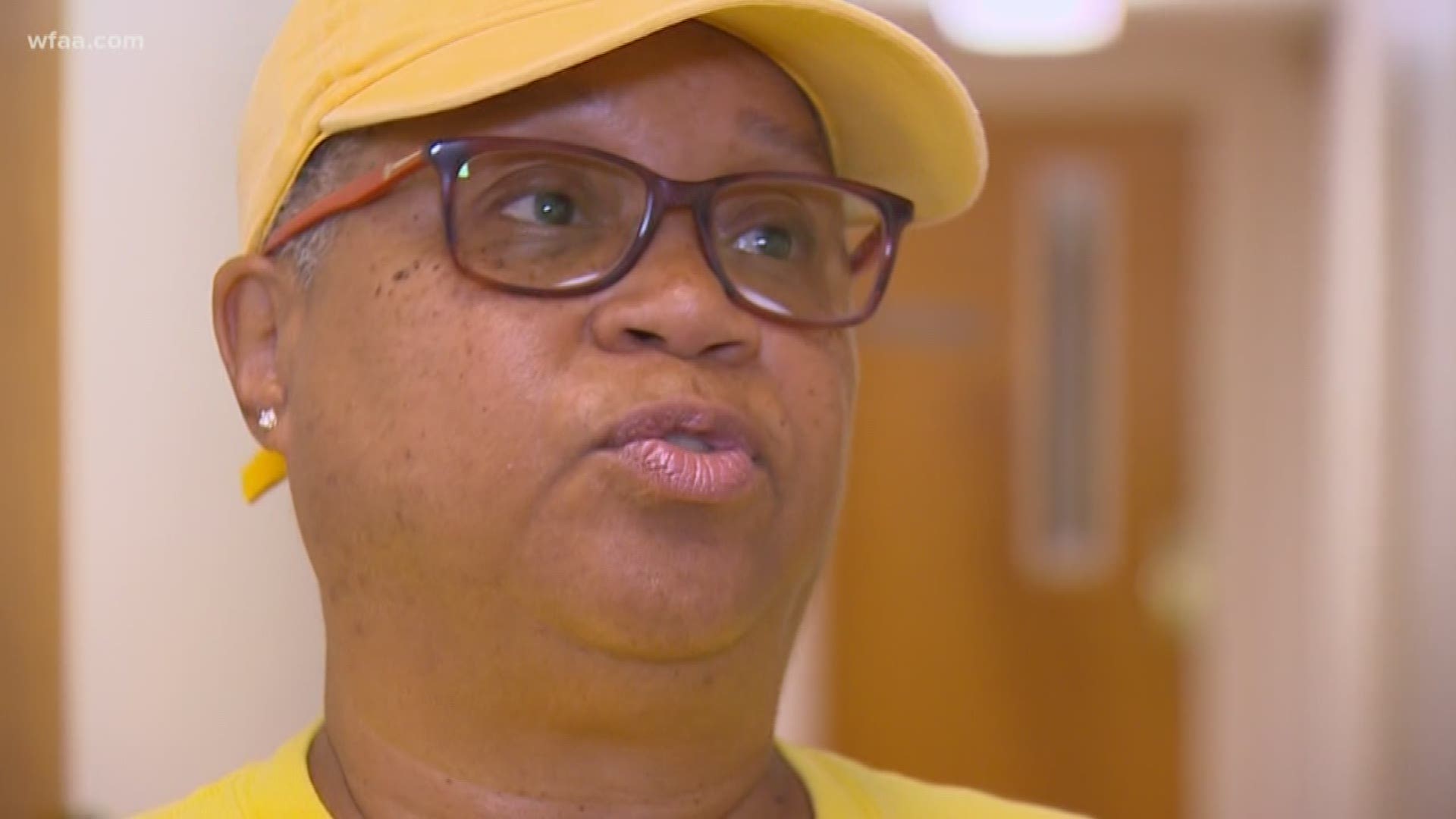 DALLAS — Head Start of Greater Dallas confirmed Tuesday that it will be closing its Lancaster-Kiest and Sunnyview centers as a part of a new transition plan that would allow the agency to focus more on the infant-to-3-year-old age group.

Some residents in Oak Cliff said they are concerned about the decision.

"I think it's going to be very devastating for the community," said community activist Pat Ford.

Head Start of Greater Dallas offers free early child development services to families with children from infants to 5 years old. The programs and enrollment are income-based.

"We are reassessing where we have centers. Where our enrollment is low," the agency’s interim CEO Kathryn McCartney said.

Head Start of Greater Dallas is re-positioning staff from its Lancaster-Kiest and Sunnyview centers as part of the transition. Administrators say they are working with parents on transportation plans as they prepare for classes to begin in August.

Administrators with the agency say their team told parents at Lancaster-Kiest and Sunnyview about the transition plan in June. The group said it decided to phase out programming at those centers based, in part, on research.

"The data shows us there is a high saturation of schools, and charter schools, public schools, and child care facilities that are serving children from 3 to 5 [years old],” McCartney said.

With lots of competition for preschoolers across southern Dallas, McCartney said Head Start of Greater Dallas decided to refocus its efforts on infants to 3-year-olds. The group is planning to open classrooms for that demographic in areas where there are very few child care facilities, and in locations where it already operates programs for 3- to 5-year-olds.