A mother continued to ask for a change to the Troy ISD dress code after her son spent time in in-school suspension. 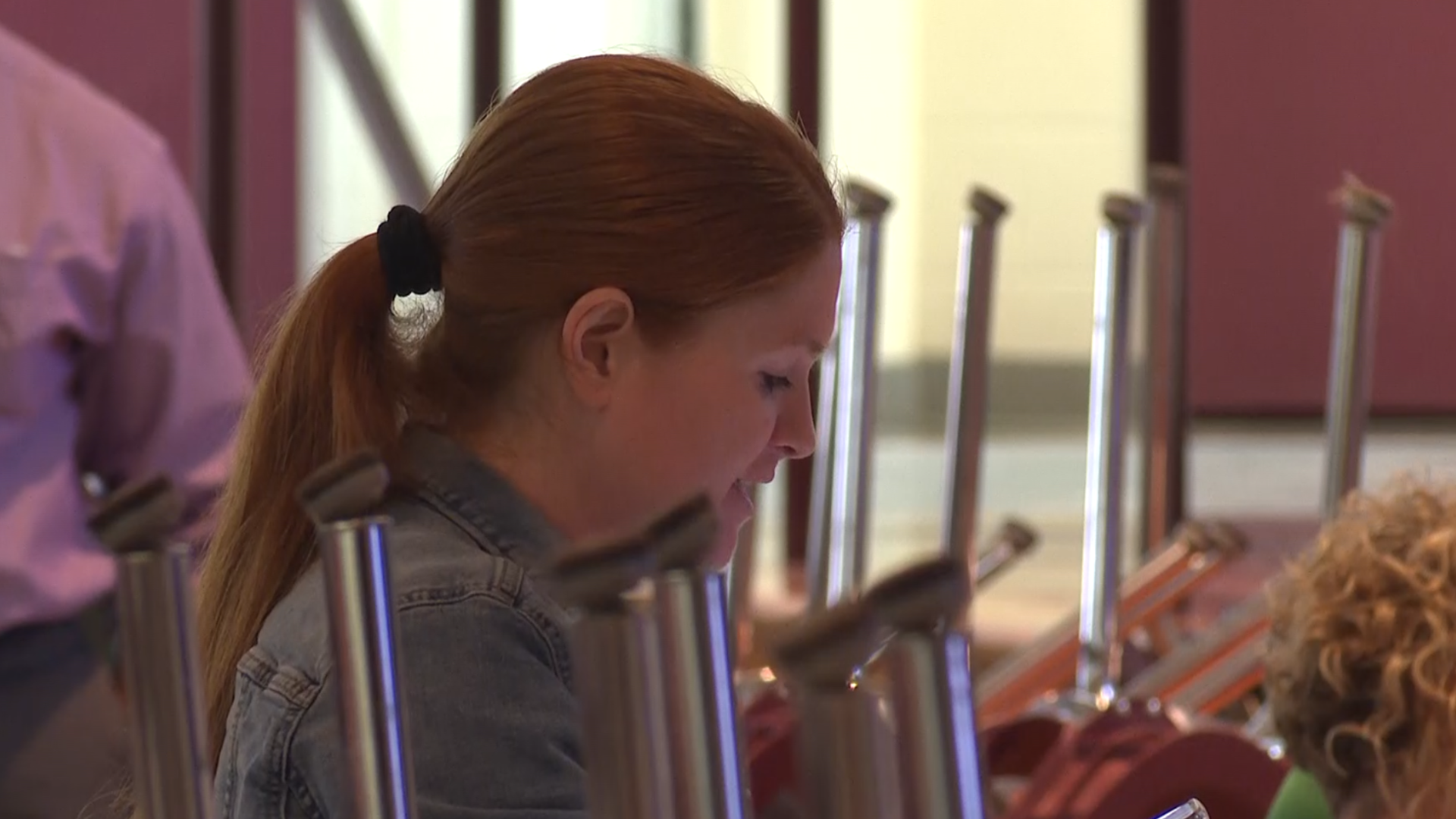 TROY, Texas — A Troy mother is continuing to seek a change to dress code policies and for her son to be removed from in-school suspension immediately.

Hope Cozart pleaded her case to the Troy ISD school board Monday night, telling the school board she wants her son removed from in-school suspension immediately and she would like a formal meeting with the district to discuss changes to the dress code by April 23.

Cozart said this issue is not just about her son, but something that is dealt with by many in everyday life.

RELATED: Troy mother says son is being isolated in school because of his haircut

“This issue is bigger than Troy," she said. "There are people that suffer at work because of hair styles. I spoke with a news anchor who has to get permission for her twists which is ridiculous, so it is bigger than just my son. There are people from all different walks of life and we just need to accept everyone and let them be.”

In total, four people, including Cozart, spoke on the subject. She was joined by a friend and ACLU card-carrier and her attorney spoke via Zoom. The only other speaker was Todd Milton, a man 6 News spoke with on Friday who was showing support for the Troy ISD administration.

“The things that have happened over the last week and a half to destroy our small community of Troy, everyone of us should be embarrassed," Milton said.

Milton was referencing alleged name-calling toward school board members and social media posts. He said that most the people in the room would have no issue with the rule change, but wished it had been handled differently.

Cozart said the issue can continue to grow if it is not officially addressed. She referenced a September 2020 letter from the ACLU to Troy ISD that stated: "We write to inform you that your school district's dress and grooming code appears to contain provisions that were recently declared unconstitutional by a federal court in Texas."

One school board member said that no formal decision would be made on Monday night because the issue had not been on the formal agenda and could not be voted on.