The entire Cedar Hill basketball coaching staff is making a fast break. Coach Brandon Thomas and his four assistant coaches have all been hired away by Faith Family Academy a charter school in Oak Cliff. 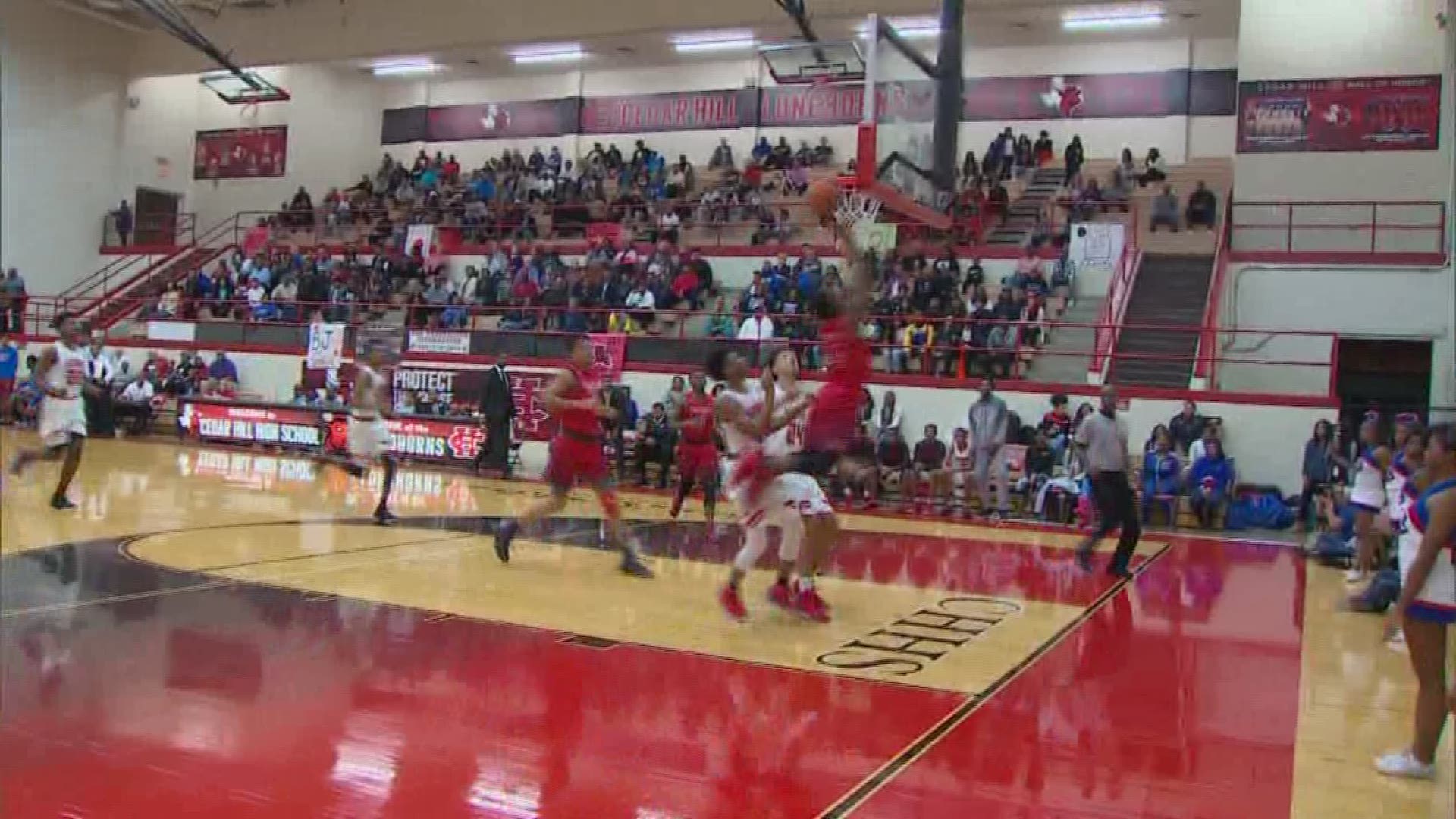 "We decided to do this because we looked at it as a great opportunity,” said Cedar Hill coach Brandon Thomas.

Thomas and his four assistant coaches have all been hired away by Faith Family Academy a charter school in Oak Cliff.

"This is my neighborhood I grew up here in Oak Cliff and South Oak Cliff. It’s an opportunity to impact the neighborhood that I came from,” said Thomas.

Ryan Foppe, who coached in Cedar Hill in 2015, will also be joining the staff.

"Our goal is to win a state championship and he and I are aligned and the whole staff aligned on that goal,” said Foppe.

Cedar Hill has one of the top-ranked basketball programs in North Texas. To recruit an entire coaching staff of this caliber is nearly unheard of.

"Obviously it is a business decision just as it is with any major school that recruits the best,” said Molly Purcell, superintendent of Faith Family Academy.

Purcell says the school has focused on hiring the best teachers around and now wants a strong athletic program.

"Yes, having a strong athletic program does help us recruit more students, but we want to make sure that we have a concept of the whole student involved," Purcell said.

Thomas and two of the assistant coaches played basketball together at Kimball High school in Oak Cliff and have a special bond.

"Those guys are just loyal guys. They like the style of ball that we play and they have all bought into the philosophy,” said Thomas.

The coaches say it's important to them to show young men what they can accomplish on and off the court.

“It’s instilling in young men attitude and effort and morals and values even if it's not dealing with basketball,” said Foppe.

Cedar Hill says currently they have only one resignation from Coach Thomas. Faith Family Academy says when basketball season comes around next year, all the coaches will be working for them.

They say you can bank on them having a winning season.