The decision to cut off service came after a series of gas leaks, home explosions and evacuations in the area just north of Love Field. Below is a timeline of events detailing the incidents and Atmos' response. 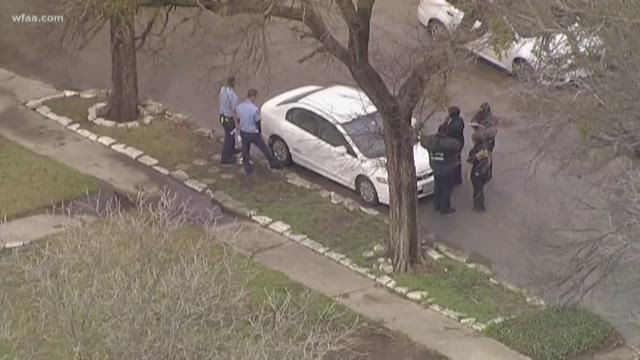 DALLAS – An estimated 2,800 homes will be affected by a voluntary, weeks-long gas service outage by Atmos Energy in Northwest Dallas.

The decision to cut off service came after a series of gas leaks, home explosions and evacuations in the area just north of Love Field. Below is a timeline of events detailing the incidents and Atmos' response.

Feb. 21, 6 a.m. - Firefighters found flames coming from the back of a home on the 3500 block of Durango Drive, and a witness reported seeing an explosion. One person suffered burns. The fire was determined to be accidental and began near a gas heater.

Feb. 22, 10:30 a.m. - A house fire breaks out at a second home on the 3500 block of Durango Drive. Fire crews arrived and put the fire out quickly. One person was taken to the hospital for injuries received while standing in front of the kitchen stove, Dallas Fire-Rescue said.

Feb. 23, 6:30 a.m. - A home on the 3500 block of Espanola Drive explodes, killing 12-year-old Linda Rogers. A six-block radius, including more than 700 students at Stephen C. Foster Elementary, was evacuated as a precaution as crews worked to investigate whether the explosion was linked to two other fires reported in the area earlier in the week. 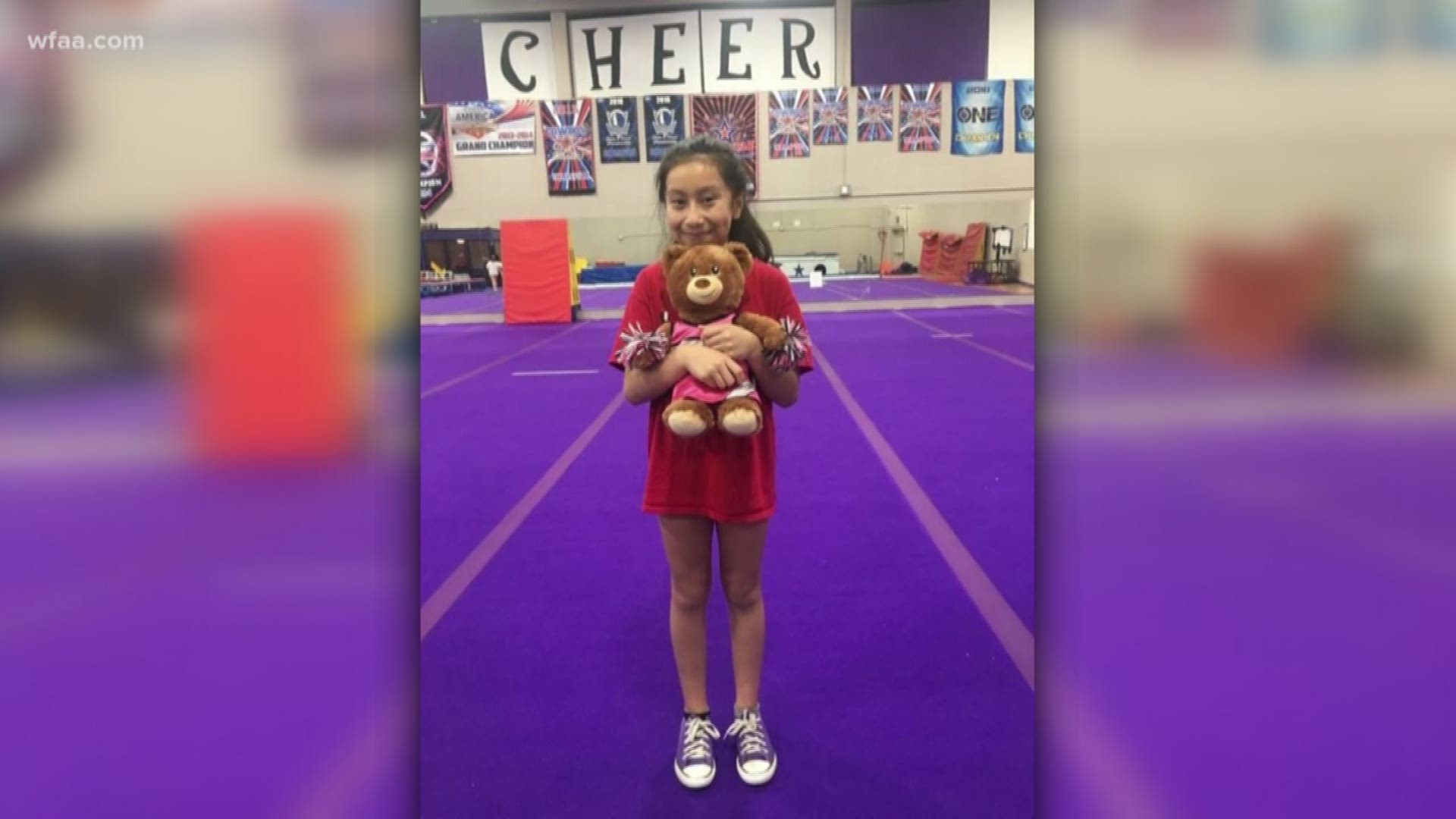 Feb. 24 - The initial evacuation was lifted in the neighborhood bounded by Gaspar Drive to the north, Larga Drive to the west, Almazan Drive to the south and Marsh Lane to the east.

Feb. 25 - Four blocks north of the deadly Feb. 23 explosion, the Chapel Creek Apartments are evacuated due to a gas leak. Residents were displaced from 90 units. Concern is only heightened when a house fire breaks out just to the southeast of the complex.

Feb. 27 - Dallas Fire-Rescue station 43 is evacuated after crews find a leak in a gas line that leads up to the station on Lombardy Lane.

March 1, 5 a.m. - Atmos announces that gas service will be shut off in a portion of Northwest Dallas for as long as three weeks. Some 2,800 homes would be affected by the outage. Affected homes are in the areas roughly bound by Walnut Hill to the north, Webb Chapel to the west, near Northwest Highway to the south and Lakemont Drive to the east.

Residents on Wemdon Drive received this yellow door tag from @atmosenergy
Gas service in the immediate area will be shut down for several weeks. @wfaa pic.twitter.com/2Mx9ZZKk8w

March 1, 6 p.m. - Funeral service and viewing are scheduled for 12-year-old Linda Rogers, six days after she was killed in a home explosion.