Timeline: From hotel hideouts to lying to police, here's how investigators tracked down Tavores Henderson

From the Tuesday night death of Sgt. Sullivan to the Thursday afternoon arrest of her suspected killer, we use interviews and court documents to form a timeline. 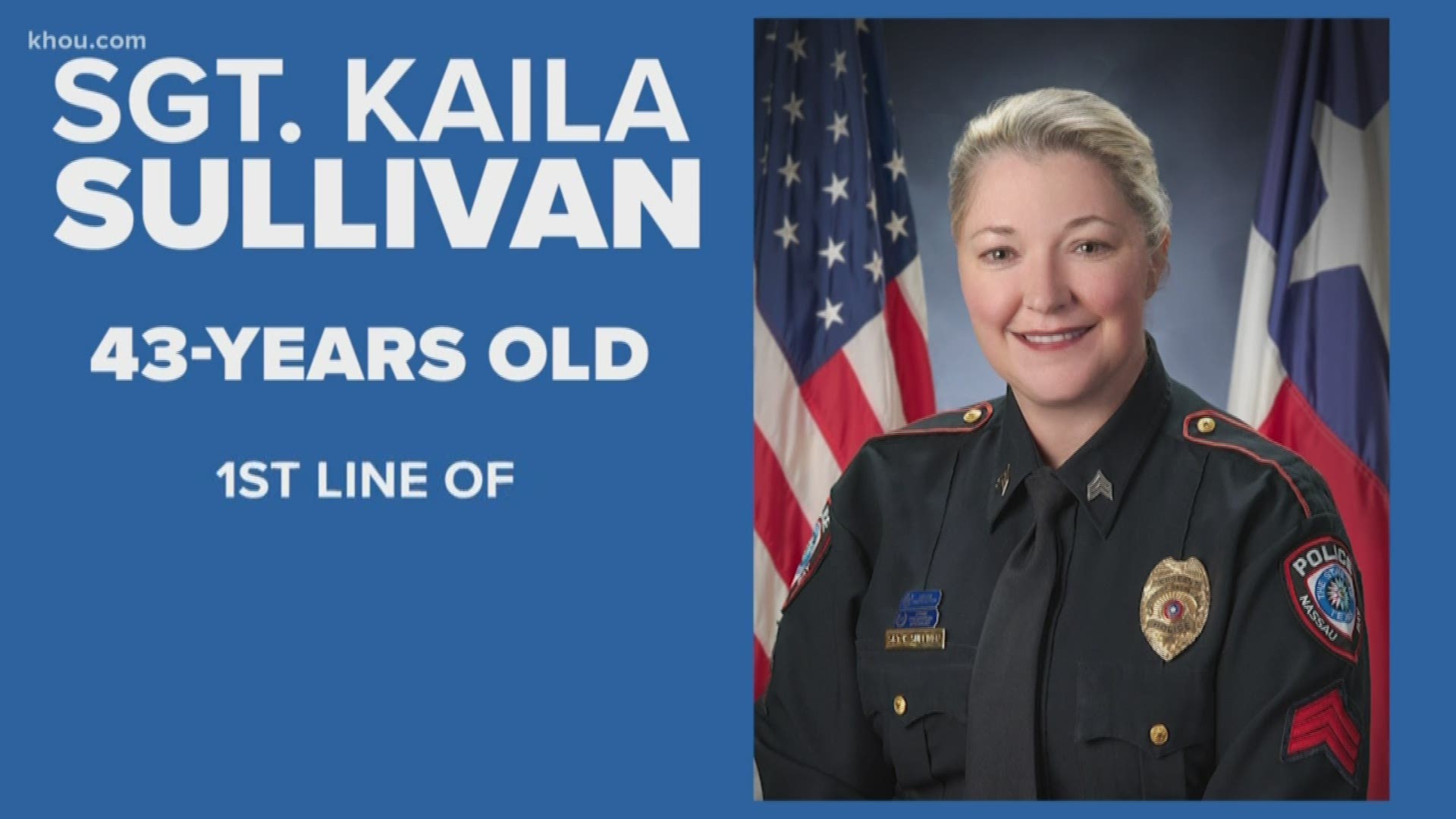 HOUSTON — The investigation into the death of Nassau Bay Police Department Sergeant Kaila Sullivan is still not over. But a lot happened within the first 48 hours of the case.

We reviewed interviews, read through court documents and scoured social media to create a timeline of how investigators went from a crime scene to the arrest of 21-year-old capital murder suspect Tavores Henderson.

Funeral service information released for Sgt. Sullivan, and you you can help her family and Nassau Bay police