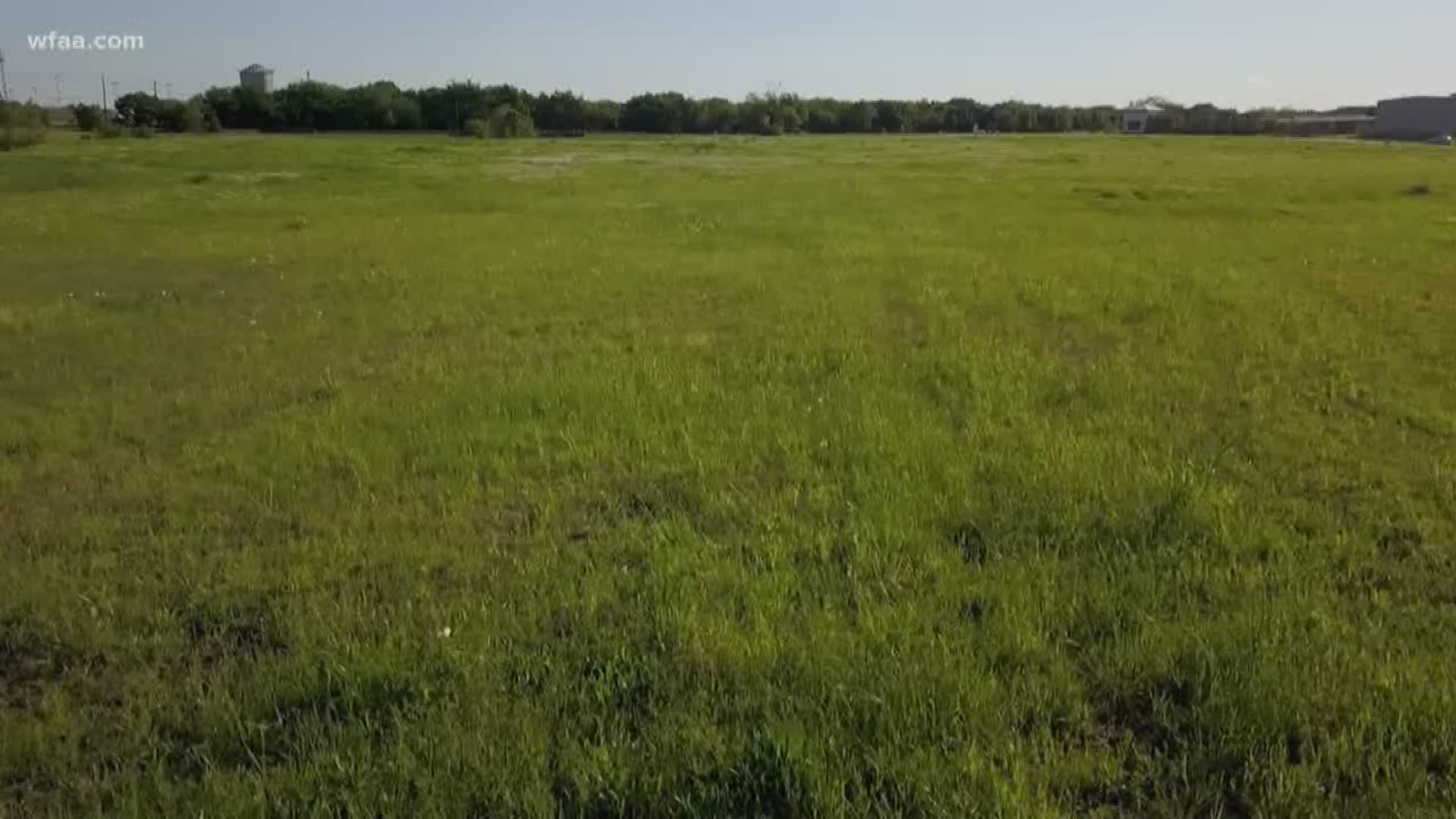 A majority of appraisals went out to property owners in Kaufman County last week.

Per Deputy Chief Appraiser Coy Johnson, an application error was made while calculating certain property values.

Johnson said that a number of properties had market values switched with agricultural values on their appraisals.

The mistake came to the forefront of the public eye after Mayor Rick Wilson of Forney was accused on multiple social media platforms of receiving preferential property tax treatment on a 1.4-acre tract of land off of Highway 80.

Wilson is up for re-election on May 4.

Wilson said he called the appraisal district to inform them of the issue following the political jabs that came online.

"It was a major red flag," Wilson said. "I told them, 'Hey this isn't right,' and that it needed to be fixed."

Johnson told WFAA that property owners need to review their appraisals and to call if there's a discrepancy with values.

Wilson said that he doesn't agree with that.

"They know they have a problem," Wilson said. "They should be addressing it themselves, and not make the citizens come in and do it for them."

The Kaufman County Appraisal District was retooled earlier this year to make up for past performance issues.

WFAA has reported on some of those issues. A 2017 story highlighted how a religious compound in the county with 80 single-family homes dodged property taxes for years through religious exemptions.

Even though a number of findings questioned if the compound was even eligible for those exemptions.

A new chief and deputy appraiser were hired in January and administratively, a lot of changes have been made.

Johnson said that the district's main issues in the past were consistency.

Market areas weren't delineated properly, which made it hard to do mass appraisals. Cost schedules hadn't been updated since the late 2000s and the district failed to thoroughly collect and vet sales data.

On the heels of this recent mistake, a number of property owners who saw their values increase dramatically instead of decrease, question if they're being evaluated fairly.

Ronnie Oldsmith owns a single-family home in Terrell and told WFAA that his property value increased from $107,000 to $199,000.

He said his property taxes will go from roughly $2,800 to more than $5,000 if he doesn't protest his recent appraisal.

"They're correcting their mistakes on my back all in one year," Oldfield said. "The Kaufman County Appraisal District hasn't been taking care of business for a long time."

RELATED: Feeling the pain of your property tax appraisal? Protest it, expert says

Jeff and Sheila Woolverton own more than 40 rental properties in Terrell.

"A lot of it doubled, tripled, and some of it went up even five or six times," Jeff Woolverton said.

Woolverton and his wife said that if they don't protest their appraisals, they will go from paying around $80,000 in property taxes last year to about $160,000 this year.

They said that they'll likely be forced to raise the rent for a number of tenants.

"When you're paying nearly $200,000 this year, I mean that's a lot of difference," Sheila Woolverton said.

Tara Senkevech is a business owner in Terrell and owns an unused building that went from $159,540 in value last year to $197,840 this year.

She said that increase didn't make sense on a place that was just collecting dust.

"You lose confidence in their ability to do a good job and to do it justly," she said. "It's not right that an entity should have that kind of power over an entire county."

The Kaufman County Appraisal district has called a special meeting next Thursday to listen to these issues.

RELATED: Feeling the pain of your property tax appraisal? Protest it, expert says