This Texas teacher left the classroom for the rap stage, but continues to inspire students

She taught in the classroom for 10 years, then dropped the chalk and picked up the mic. 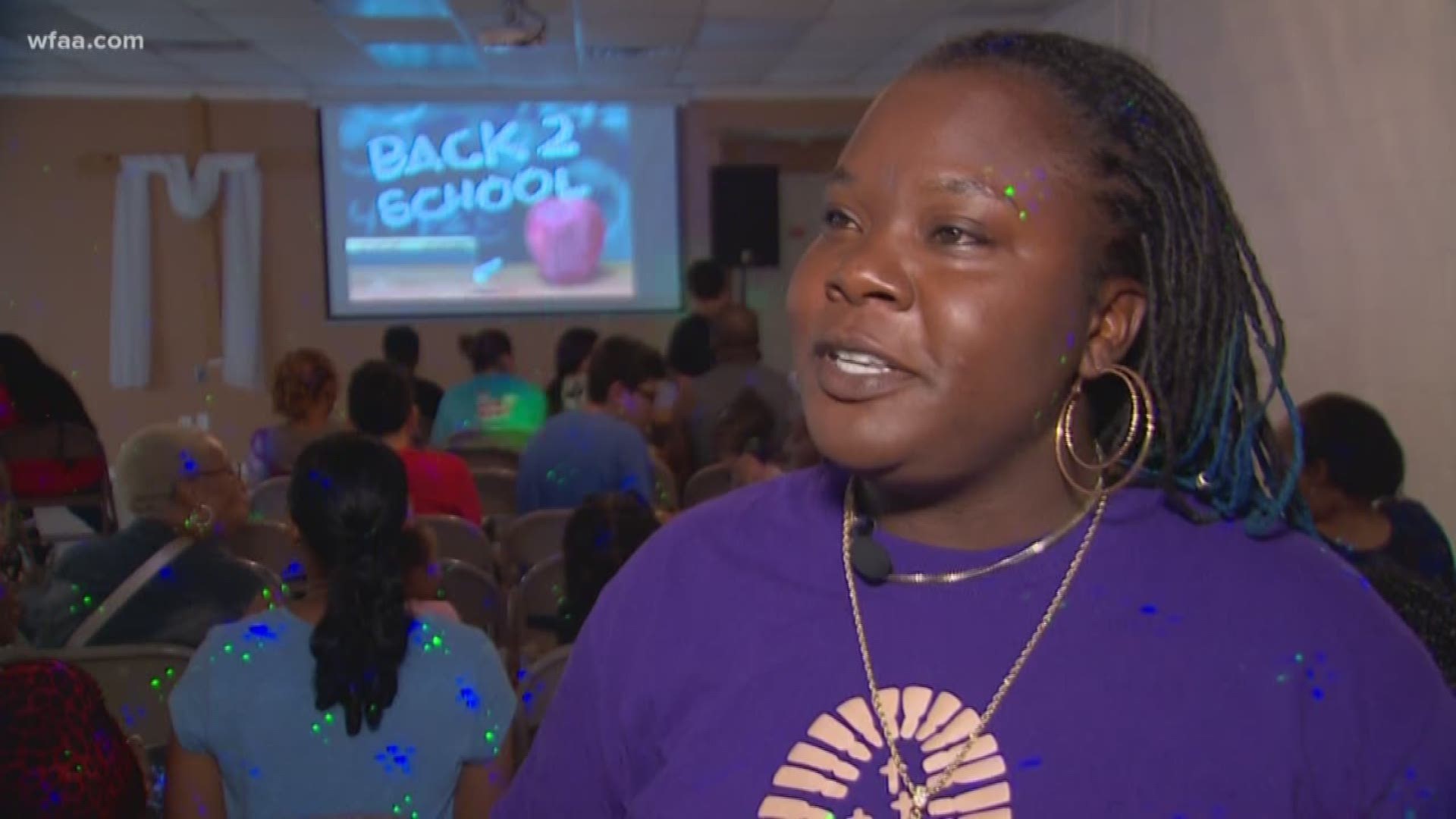 DALLAS — A Texas teacher dropped the chalk and walked out of the classroom to pick up a mic and rap on stage, but she continues to inspire students.

Before she began performing under the name "Lyrik," she was a teacher for 10 years, and knows how important it is for kids to go back to school excited and ready to learn.

Dallas ISD serves more than 155,000 students, and all return to the classroom Monday.

“It’s very important to me to influence the youth, to let them know that they can become anything they want to become,” Lyrik said.

The kids who attended the party Saturday got more than just a performance.

"It’s important to send them back with everything they need for the first day back in the classroom."

"It’s just as important they carry the right energy in their growing hearts and minds.