Upon naming White as a suspect, Austin-area authorities dropped the charges against the two teens previously arrested in link to the case. 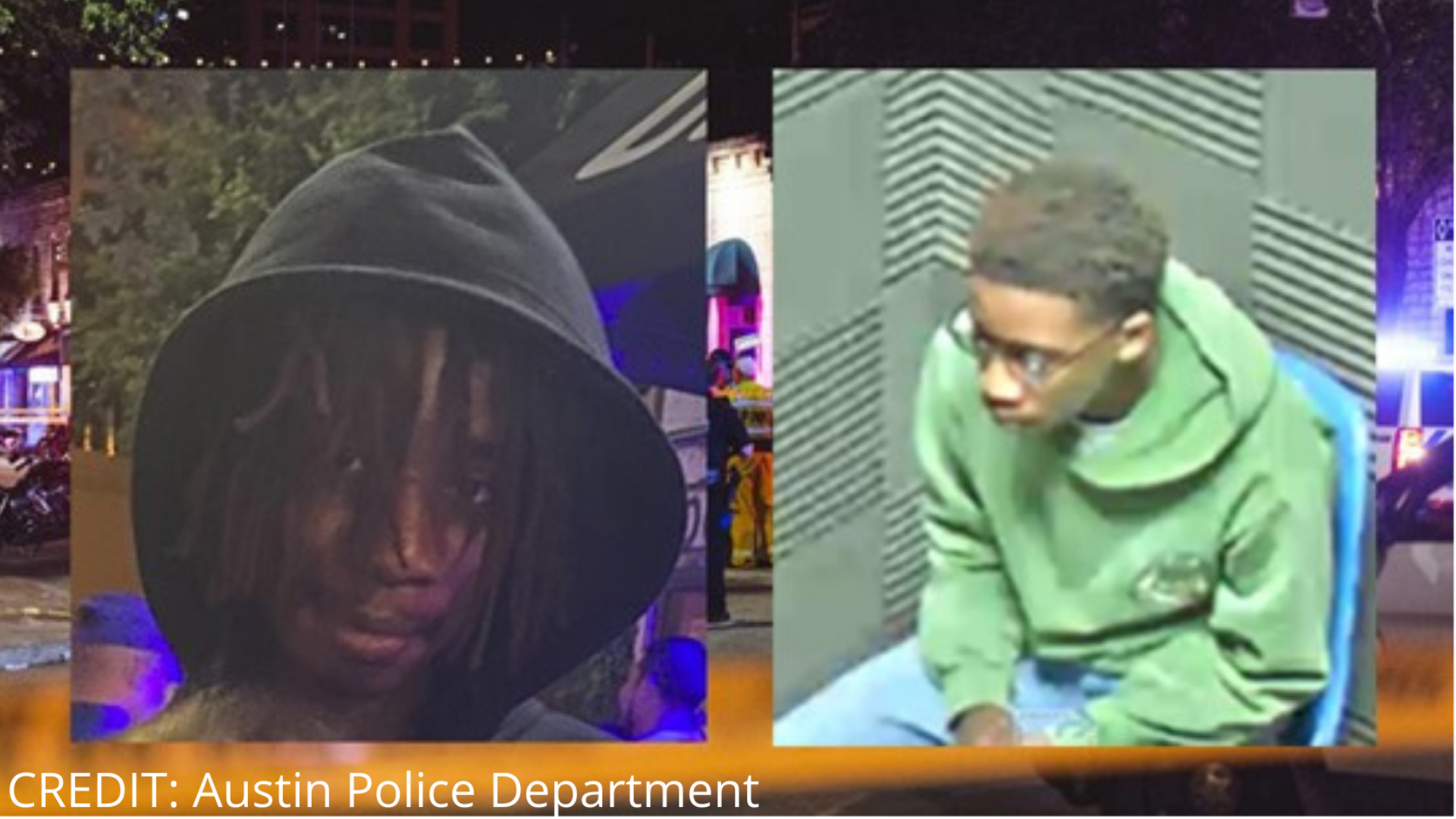 Earlier this week, Austin-area authorities announced White as a suspect in the case. This came as they also announced they would be dropping the charges against the two teenagers who had already been arrested in the case.

Officials now believe White is responsible for the shooting that injured 14 people, including one fatal injury. Authorities have also said they are not sure that the other two previously-named suspects, who police said had weapons at the time, ever fired.

Members of the Lone Star Fugitive Task Force, with assistance from the Killeen Police Department SWAT team, found White Thursday on the 1300 block of Anna Lee Drive in Killeen. He was taken to the Killeen City Jail, where he awaits arraignment on an arrest warrant for murder.

“The tragic incident that occurred in Austin on June 12 received nationwide attention and we are happy to report that the murder suspect is in custody," said Chief Charles Kimble. "We would like to thank the U.S. Marshals Service and our SWAT team for their dedication and persistence to help close a chapter in this investigation. We are glad to work with dedicated professionals that are committed to keep our communities safe regardless of boundaries. This case covered multiple jurisdictions and together we were able to locate and take into custody a violent fugitive.”

Officials said White was arrested without incident. His bond has been set at $1 million.

According to White's arrest affidavit, the Austin Police Department received an anonymous tip on June 15 identifying a subject named "Dre" as the shooter. The caller also provided an address in Killeen, which matched an address on the registered Texas driver's license for White.

Police said one of the previous teens arrested in the case identified Dre (White) as the person who fired shots, as he was standing next to him. He said the gun used in the incident was a Glock 9mm. He said White fired shots over his own shoulder after a subject from another group produced a gun during their confrontation.

After the incident, police said the group containing White and this individual went back to a friend's apartment in Killeen. The teen said White reportedly stated that he fired in self-defense and said White potentially saved his life.

Police said they found eight spent cartridges located in front of Mooseknuckle Pub. Ballistics investigators determined that these cases were most likely fired from the same gun, either a Smith and Wesson M&P, a Smith and Wesson Sigma, or a Generation 5 Glock.

Officials said they spoke with White's aunt on June 20, who agreed to drive him up on June 21 for a voluntary interview. During his interview, he said the other subject got into an argument with a member of another group who was wearing a blue ski mask. He stated that he turned away and then heard gunfire coming from the other group, however, police said ballistic evidence was contrary to his statements on where the gunfire originated.

Of all the victims injured, police believe all were standing in the street or on the south curb line. Police said they believe the handgun was fired from the north curb line to the south, meaning they believe only one weapon was fired in this incident.

“We’re grateful to the Lone Star Task Force and APD for bringing Mr. White into custody,” said Travis County District Attorney Jose Garza. “We know this has been a scary and stressful time, and appreciate our community's patience throughout the investigation. Based on both forensic and eyewitness testimony, we have full confidence that the person responsible for the shooting has been arrested and is no longer a danger to our community. At this time, we believe that Mr. White was the only shooter.”