'They were knowingly and illegally towing people's vehicles': Judge wants victims to fight it in court

Justice Katina Whitfield says she hears hundreds of cases a year of people who say their cars were illegally towed. She says victims should take the case to court. 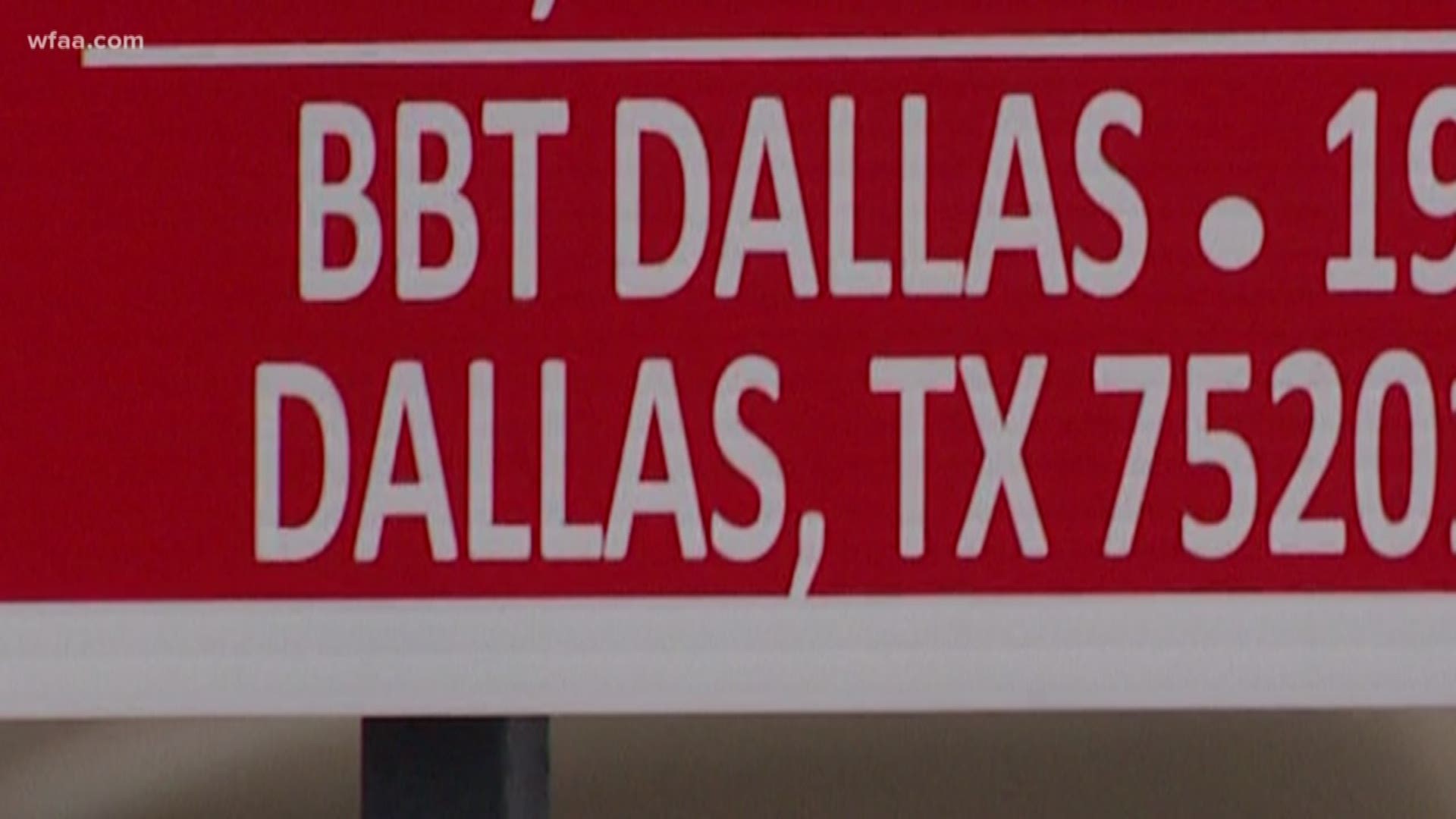 MESQUITE, Texas — The video of an elderly Dallas couple's car being towed away angered many. We heard from thousands of you who have had a similar experience.

So we decided to check and see how big of a problem it is.

"I discovered early on that we do have some tow companies that are illegally towing people’s cars," said Judge Whitfield.

We sat in on several of her hearings Monday morning.

The first case was of a woman whose car was illegally towed a month ago, and it’s still at the impound lot because she can’t afford to pay hundreds of dollars to get it out.

Her car was towed by BBT Towing, who claimed she didn’t have a proper sticker on her car to park at her apartment complex.

She said she did have a sticker on her windshield, and that it’s been there for months.

Judge Whitfield not only ruled in her favor, she ordered BBT to pay her $3,000.

Under state law, you can award a person three times the amount the company charges to release the vehicle, plus $1,000.

Laura Walls also had her car towed by BBT Towing from her apartment complex.

In her case, BBT Towing didn’t have their signs posted properly.

The company didn’t have its signs up for more than 24 hours before they towed Walls' car, which is required by law.

Walls said it is the second time in two months her car has been towed.

”I think it’s shady. I think, 'Why aren’t you doing the right thing?'” Walls said.

Judge Whitfield decided the company illegally towed Walls’ car and ordered them to pay her $1,500.

”I would hope that everybody knows you don’t have to just take it,” said Judge Whitfield.

We went to BBT Towing to get their side of the story, but they wouldn’t open the doors for us, so we left a message for them to call us.

The elderly couple in Dallas had their car towed by a different company.

The video shows the tow truck driver get out of his truck and nail a sign to a pole. Then minutes later, he towed the couple’s car.

Judge Whitfield said this type of stuff happens all the time.

She said she understands it’s frustrating for those who fall victim, but she said people can fight it in court, and many times, they can win.