'Unlike anything seen before': Klyde Warren Park will be home to world's tallest interactive fountain

There will be a fireworks-like water show synchronized with a musical soundtrack each evening. 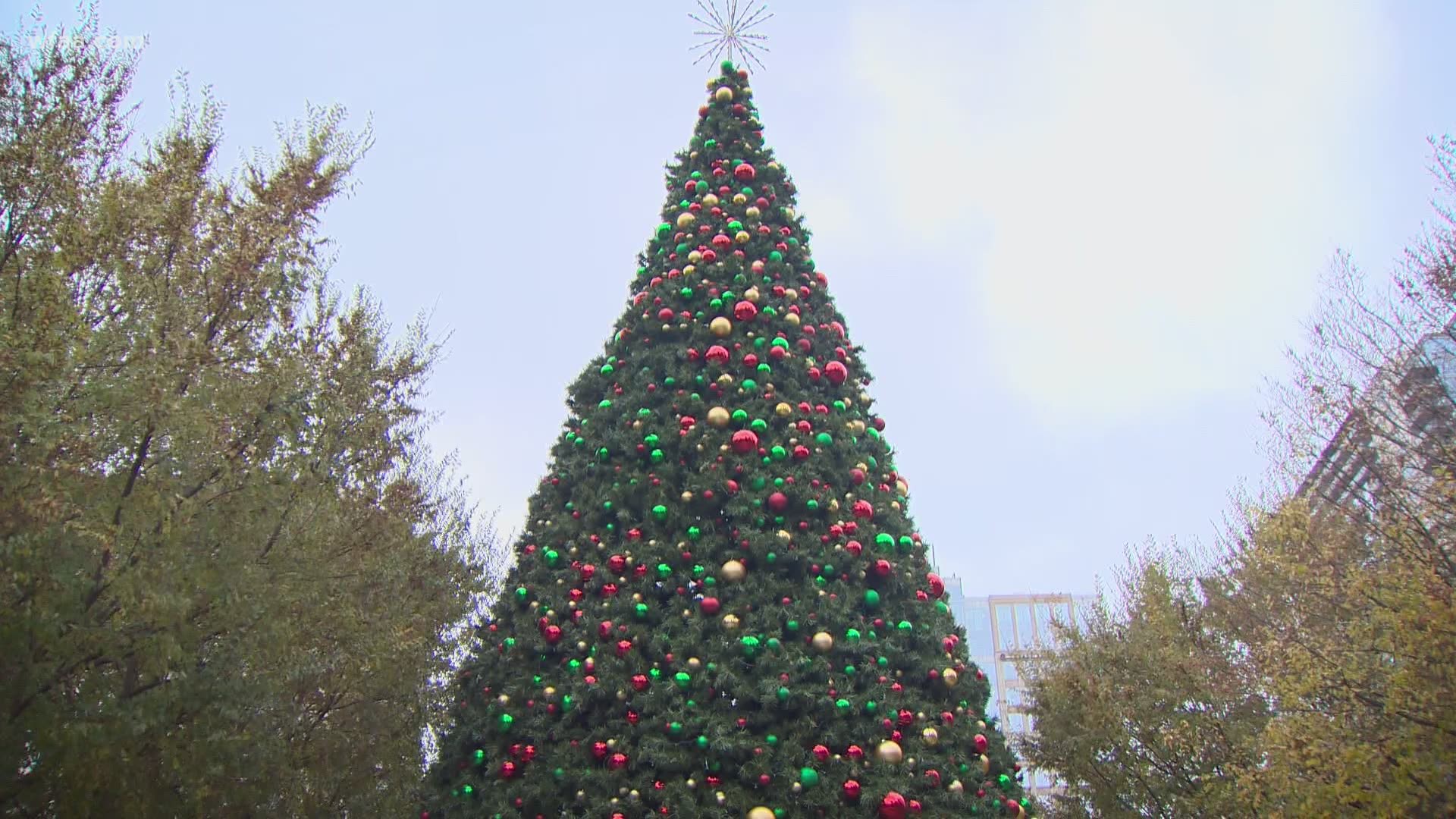 Klyde Warren Park will soon become home to the world's tallest interactive fountain, which is already being described as a future landmark.

The fountain will feature a highly-reflective pool for people to enjoy and there will be a fireworks-like water show synchronized with a musical soundtrack each evening, park officials announced.

"It will truly be unlike anything seen before," said Jody Grant, chairman of the board of the Woodall Rodgers Park Foundation.

Park officials announced in a news release Thursday that the interactive super-fountain is expected to be completed by December 2021.

"Klyde Warren Park has been a labor of love for both Randy and me. It’s a great honor and privilege to make this gift," Nancy said.

Credit: Klyde Warren Park
The Nancy Best Fountain is anticipated to be completed by December 2021.

Los Angeles-based Fluidity Design Consultants is designing the fountain, which will feature a central island of stainless steel trees. Water will then pulse more than 55 feet in the air. 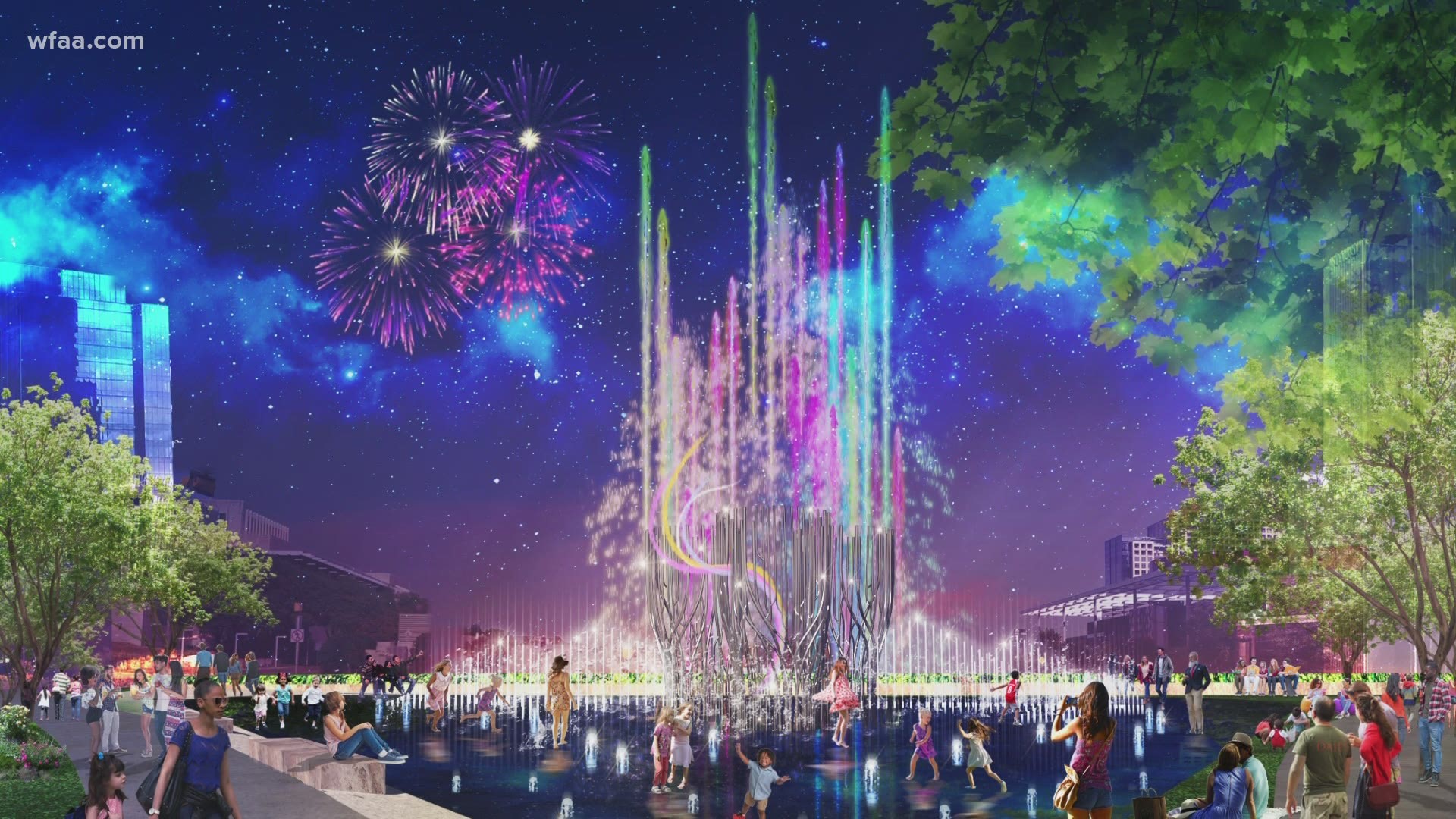 The fountain will be located at the Pearl Street entrance of the park.

"It will be a signature structure that by day beckons children at play and by night delights visitors with a spectacular show, reminiscent of the Eiffel Tower light show in Paris," Grant said.

The Nancy Best Fountain is also helping the Park’s "Phase 2.0 project" which includes 1.7 acres of the new park, an expansion of the children's park, and a larger dog park that will have more shade.