The man who has faith in Ethan Couch 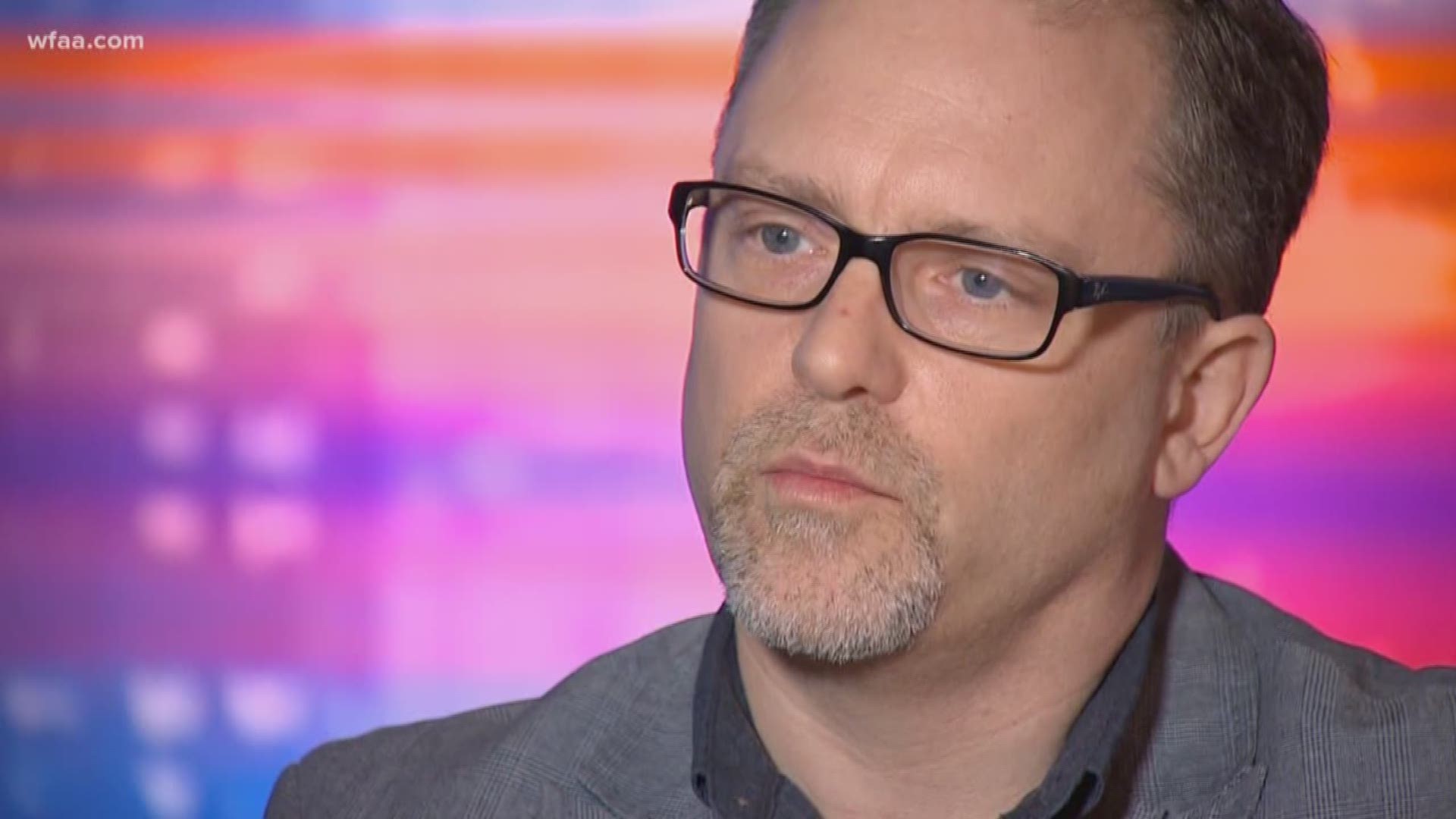 DALLAS — The crash happened on Father’s Day weekend in 2013, and Tim Williams felt a heavy burden of grief.

His best friend was Burleson pastor Brian Jennings. They’d been best men in each other’s weddings.

Jennings was one of four people killed when 16-year-old Ethan Couch drove drunk and plowed into a group of good Samaritans at the scene of a stalled car.

“Everybody gets angry at this sort of thing, everybody hurts,” Williams said.

A judge sentenced Couch to rehab and ten years of probation in 2014.

In late 2015, a video allegedly showing Couch at a party surfaced. Couch and his mother fled the country. They were found in the Mexican resort town of Puerto Vallarta.

When he was brought back to Texas, Couch faced a hearing to determine if his case would be transferred to adult court. Williams went to court to watch.

“I kept running into the former sheriff there. And when I say I ran into him I literally mean I continually kept bumping into him,” he recalled. “By the third time, I realized I had to ask him a question. I said, ‘Sheriff, do you think it’s possible I might visit with Ethan?’ He leaned back with big eyes and a look of trepidation.’”

“He was like, ‘Who are you and why have you come here?’ So, I got to tell him that Brian and I were best friends. Brian was my best man. I was his best man. I said – 'Look, I’m just here to see if there’s hope for you. I don’t know what else to tell you. I don’t have a plan.'”

Williams realized no amount of justice would ever bring back Brian, but he believed forgiveness would bring him peace. And months of jailhouse conversations brought him to that place.

“Although we all feel like we want justice, there really is no justice for a death,” he said.

“It was amazing to see how moving from, ‘Hey, you’re my best friend’s killer,’ to ‘I feel like you’re a son’ — and I didn’t plan that — to watch that forgiveness move, it’s really powerful.”

Their relationship continued even after Couch’s release from jail in 2018.

And last week, when Couch made headlines, again, Williams felt one emotion.

“I was disappointed,” he said.

A patch that monitors Couch’s drug use detected possible THC in his system, which would be a probation violation. He was booked into the jail on Thursday, but Friday the Tarrant County District Attorney’s office let him go, pending further tests.

The DA’s office said the patch gave a “weak positive,” meaning they’re not sure if he smoked marijuana or used a legal form of CBD.

“It’s like being on the end of a yo-yo,” Williams said of being involved in this case. “When you want to move forward in life, you want to quit hearing about the past.”

Tim Williams is at peace. He continues to pray Couch is too.