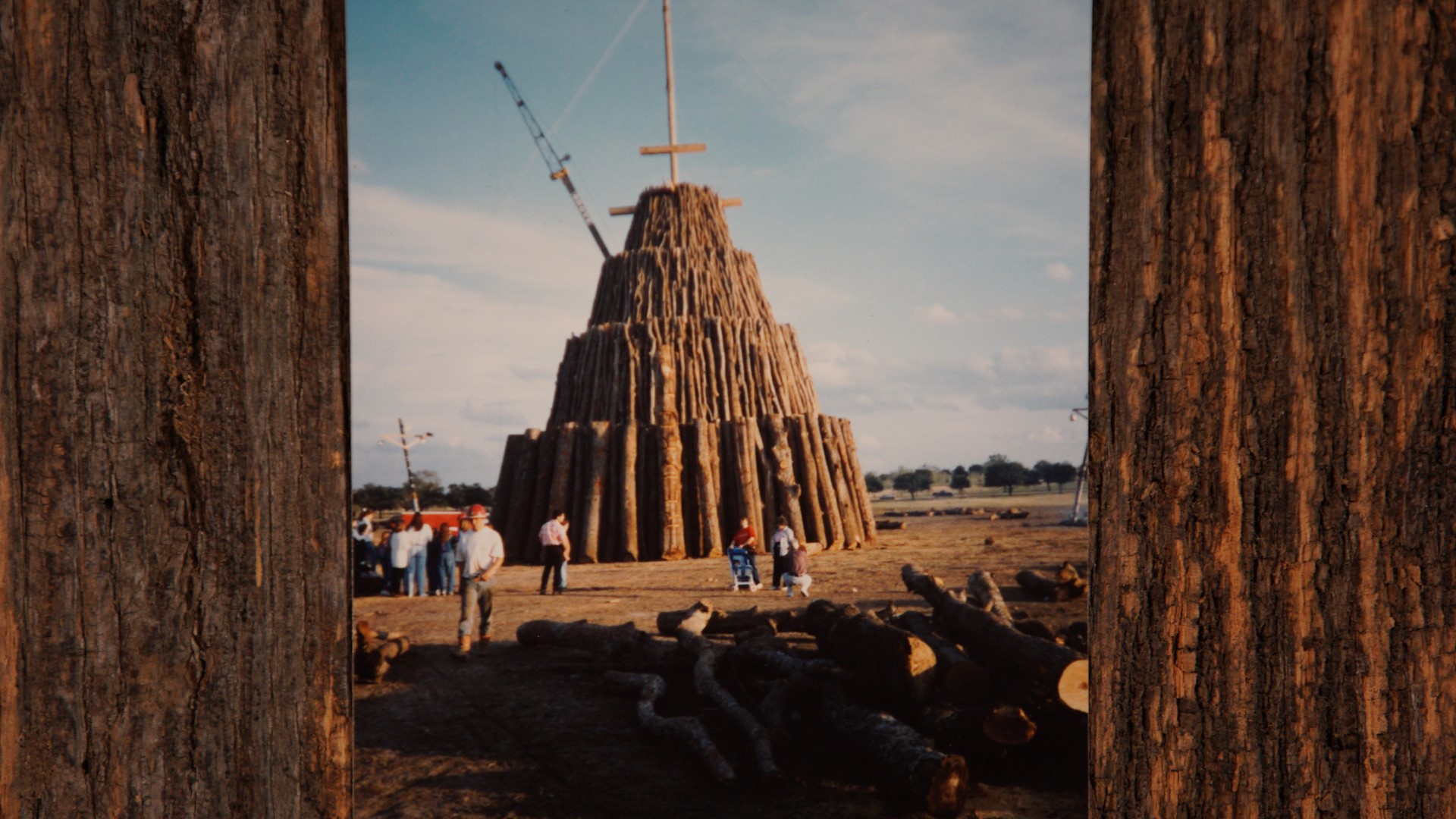 DALLAS — Few places could draw a crowd for an event at 2:42 a.m., but there are few places like Texas A&M University.

At 2:42 a.m. on November 18, 2019, hundreds of Aggies gathered at a memorial on the northeast corner of the College Station campus, remembering what had happened on that same spot two decades before.

On November 18, 1999, twelve young Aggies died in the name of tradition.

For more than a century, the university held a bonfire in the days before A&M played its bitter rival – the University of Texas at Austin – in football.

The tradition had grown to an elaborately built stack of logs that student volunteers spent months constructing.

In the wee hours of that November morning, the unthinkable happened – Aggie Bonfire collapsed.

WFAA’s Teresa Woodard graduated from Texas A&M in 1997, two years before the accident. She worked as a reporter in College Station until just days before the collapse.

On Monday, she shared a few memories from her time in Aggieland:

To witness Bonfire burning was electrifying.

You could feel the heat from the fire. The crowd always stretched as far as you could see. And together, we would yell and laugh and whoop and sing the "Aggie War Hymn."

On top of the bonfire stack was an old outhouse that signified the University of Texas at Austin.

The moment the flames would hit that outhouse, screams of Aggie pride would echo across campus and far beyond.

Aggie spirit, which was always high, was indescribable on those nights.

Bonfire meant so much to me that when I was moving from College Station, which just so happened to be about a week before the accident, one of the last things I did on my way out of town was drive past the stack one final time.

I remember thinking, “This isn’t the last time I’ll see it. I’ll move back to Texas someday and see another bonfire.”

The day Bonfire fell was my second day on a new job in Tennessee. I remember trying to explain to outsiders what being an Aggie was all about. People just didn’t get it.

I think the thing that hurts most is the potential that we lost in those young men and women who died.

What if the person who could have gone on to cure cancer or bridge our deep political divides was killed that day?

As Aggies - as Texans – we should strive to make a difference in their names.