Texas' new law gives citizens the right to file civil suits and collect damages against anyone aiding an abortion after a heartbeat is detected. 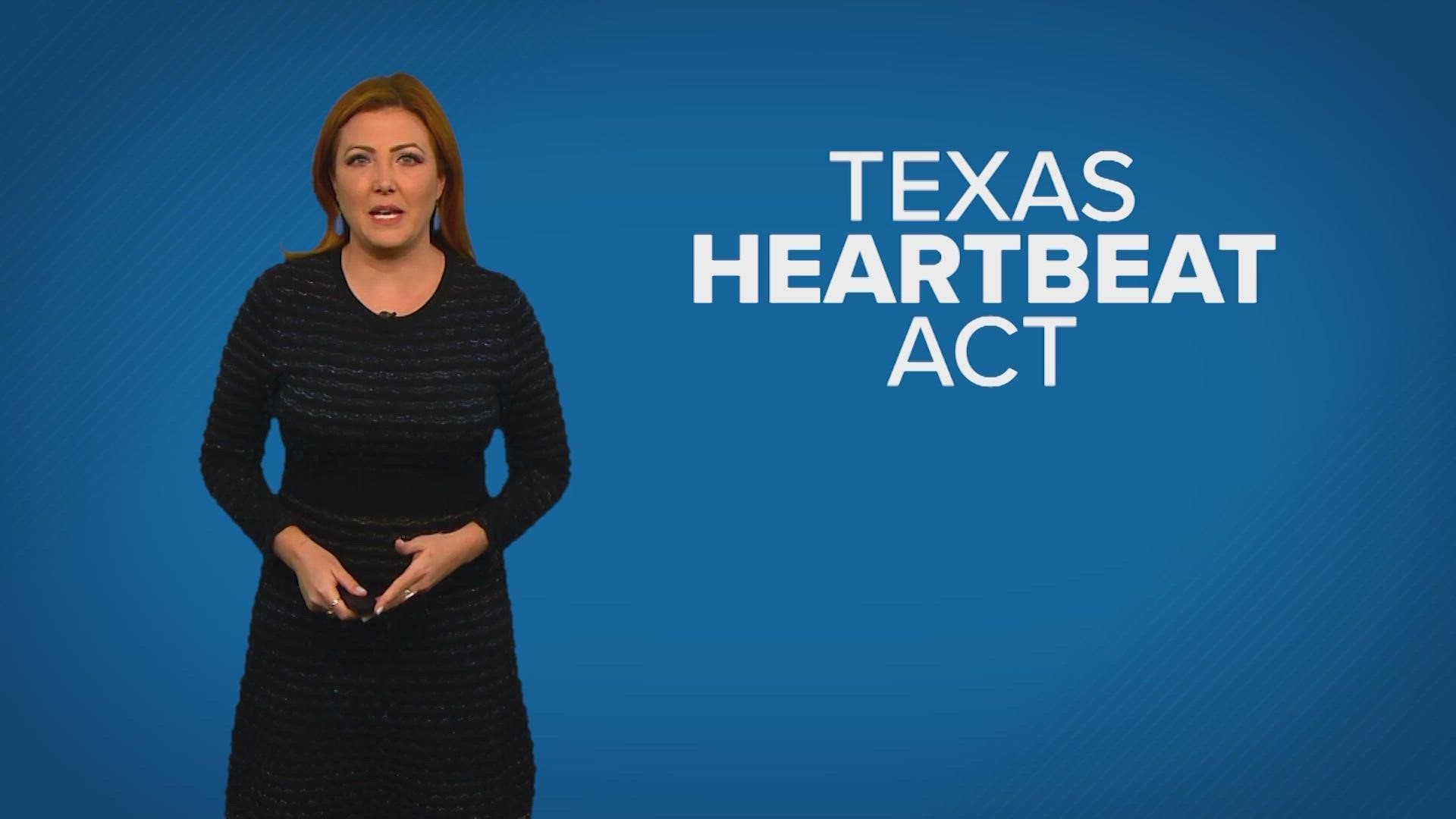 NEW YORK — Ride-hailing companies Uber and Lyft said Friday they will cover the legal fees of any of their drivers who are sued under the new law prohibiting most abortions in Texas.

The Texas law bans abortions once medical professionals can detect cardiac activity, usually around six weeks and often before women know they’re pregnant. Rather than be enforced by government authorities, the law gives citizens the right to file civil suits and collect damages against anyone aiding an abortion banned under Texas law — including those who transport women to clinics.

San Francisco-based Lyft said it has created a fund to cover 100% of the legal fees for drivers sued under the law while driving on its platform. Calling the Texas law “an attack on women’s right to choose,” Lyft also said it would donate $1 million to Planned Parenthood.

“We want to be clear: Drivers are never responsible for monitoring where their riders go or why. Imagine being a driver and not knowing if you are breaking the law by giving someone a ride,” Lyft said in a statement. “Similarly, riders never have to justify, or even share, where they are going and why. Imagine being a pregnant woman trying to get to a healthcare appointment and not knowing if your driver will cancel on you for fear of breaking a law.”

Uber CEO Dara Khosrowshahi responded to Lyft’s statement in a tweet announcing a similar policy for its drivers.

“Drivers shouldn’t be put at risk for getting people where they want to go,” Khosrowshahi wrote. Uber is also headquartered in San Francisco.

Earlier this week, the chief executive of Tinder-owner Match Group said she is setting up a fund to help any Texas-based employees who need to seek an abortion outside the state.

Both dating companies are based in Texas and led by women.

Match Group said CEO Shar Dubey is creating the fund on her own and not through the company. She spoke out against the law in a memo to employees Thursday.

“I immigrated to America from India over 25 years ago and I have to say, as a Texas resident, I am shocked that I now live in a state where women’s reproductive laws are more regressive than most of the world, including India,” Dubey said in the memo.

The Texas law, which took effect Tuesday after the Supreme Court denied an emergency appeal from abortion providers, constitutes the biggest curb to the constitutional right to an abortion in decades. It does not make exceptions for rape or incest. 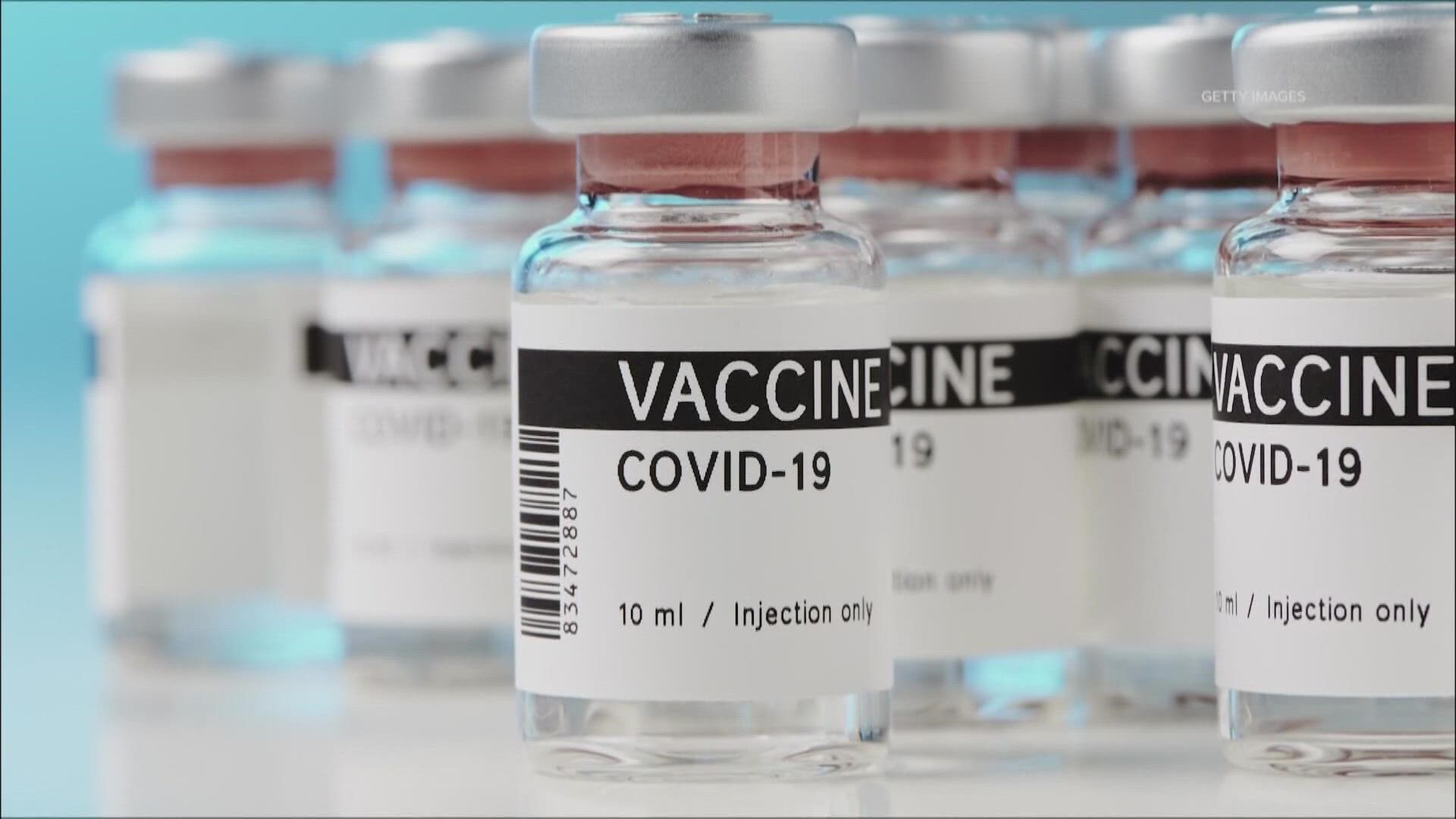