This small Texas community came to be when three local schools were on the verge of closing. 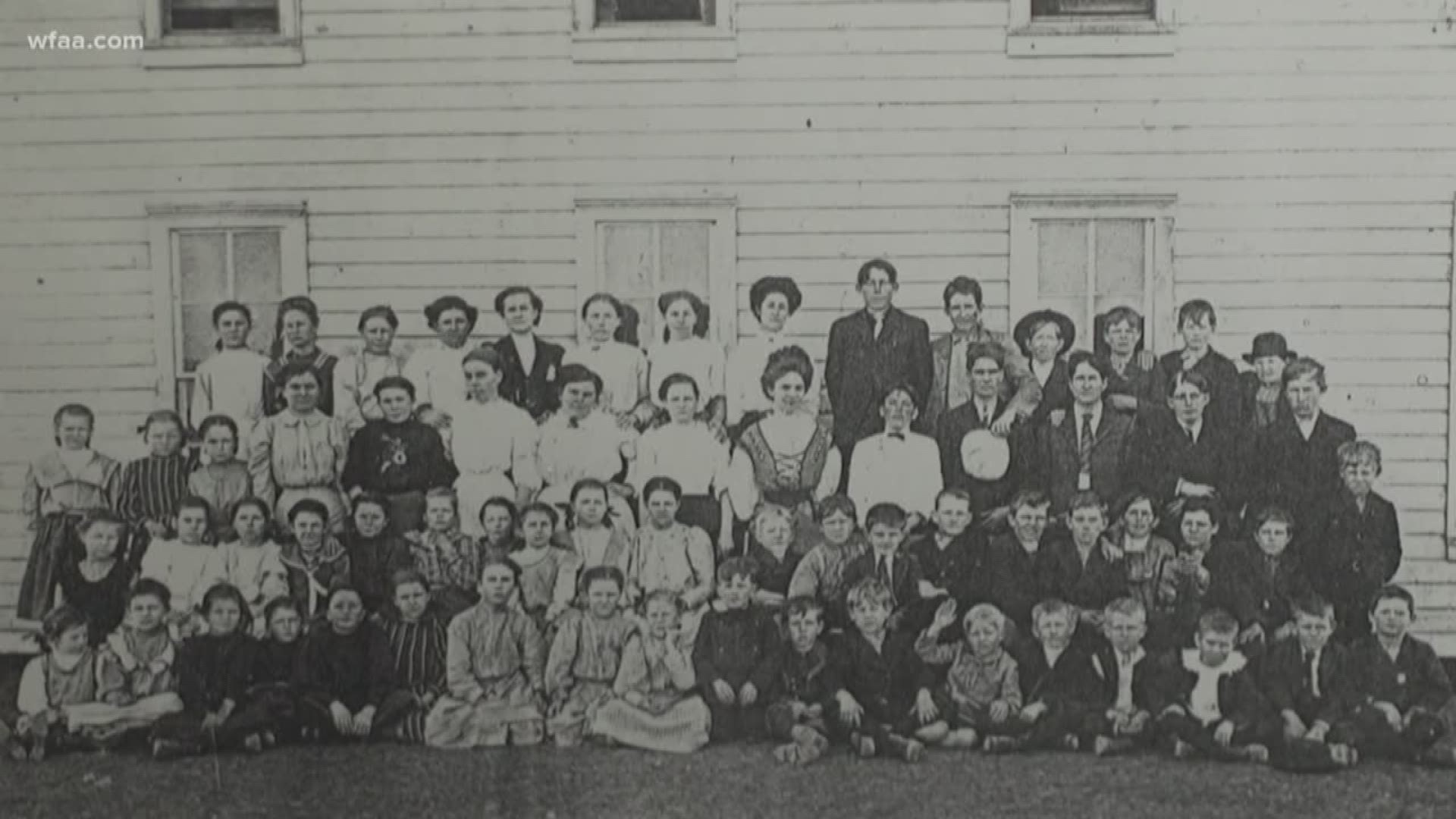 With a name like Three Way, motorists may pass by this small Texas community and wonder how that name came to be.

Ninety-year-old Marilyn Ewers has been around long enough to know why.

"Because they were about to lose their schools,” Ewers said.

Contrary to popular belief, size matters, and back in the 1940s, a lot of small schools in Texas were being forced to consolidate with bigger, city schools.

Just outside Stephenville that meant three schools — Pony Creek, Johnsville and Chalk Mountain — were on the verge of disappearing.

Officials at all three schools did not want that to happen.

"I think it's lots better for the children than to be in these big schools,” said 76-year-old Hazel “Scooter” Vest, who attended Three Way School.

Unfortunately, those three country schools were losing money and students. If they didn't figure something out, they would be forced to shut down.

So they got together and came up with a plan.

That’s how those country schools survived, and the Three Way community was born.