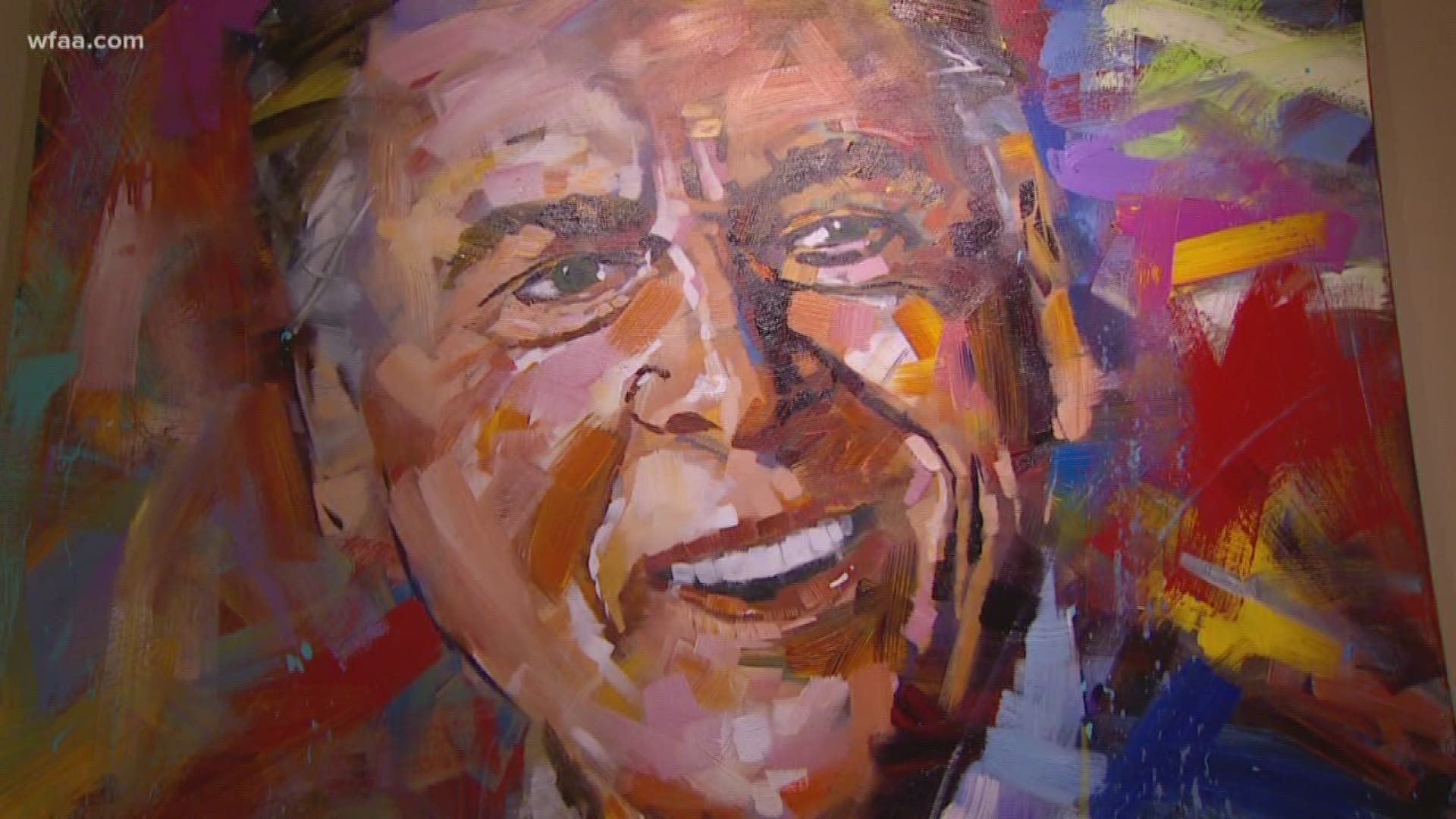 The brash and quotable oil tycoon who grew even wealthier through corporate takeover attempts died Sept. 11 at the age of 91 at his Dallas home.

There will be a public memorial Sept. 25 in Stillwater, Oklahoma, at his alma mater, Oklahoma State University. Pickens donated hundreds of millions of dollars to OSU.

Abbott recalled that when Pickens was once asked if he was from Texas or Oklahoma, he replied: "Both." Abbott says, "Boone was too big to be confined to just one state."

Gallery: Photos of T. Boone Pickens over the years