Dr. Alan Braid said he fully understands there could be legal consequences for his actions. 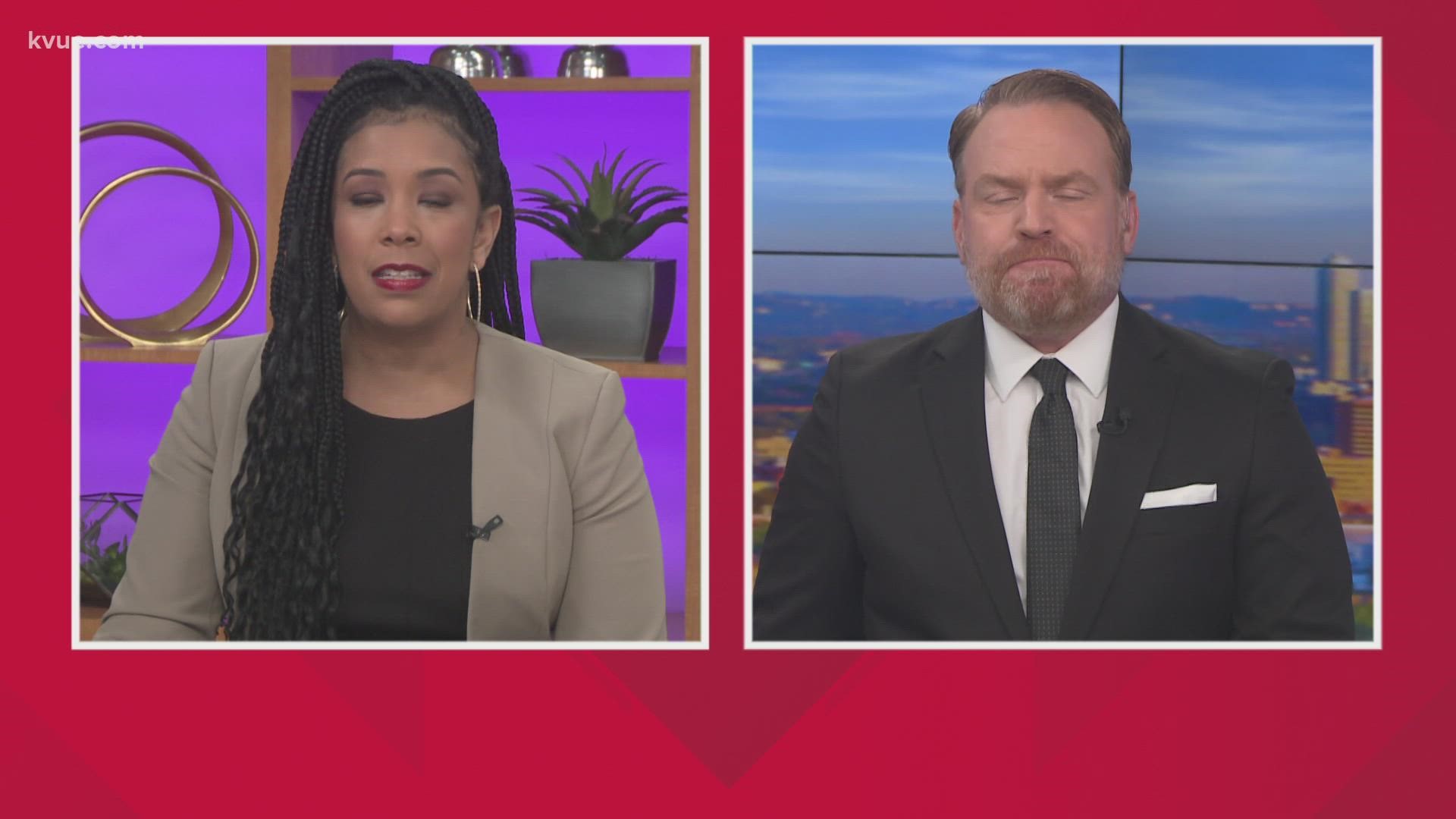 SAN ANTONIO — A San Antonio doctor admitted he violated Texas' controversial new abortion law. In an opinion piece in The Washington Post, Dr. Alan Braid said he felt it was his duty to his patient.

The new heartbeat law went into effect on Sept. 1. It bans abortions as soon as a fetal heartbeat is detected, which could be as early as six weeks into a pregnancy. It also does not make exceptions for instances of rape or incest.

Braid didn't say how long his patient had been pregnant but did say she was still in the first trimester.

The doctor's decision could draw legal consequences because the law enables private citizens to sue those who perform abortions.

Braid said he graduated from the Univerity of Texas medical school and quickly began an obstetrics and gynecology residence at a San Antonio hospital in 1972. He said during that time, abortion was effectively illegal in the state. That year, he said he also saw three teenagers die from illegal abortions.

"And that is why, on the morning of Sept. 6, I provided an abortion to a woman who, though still in her first trimester, was beyond the state’s new limit," Braid wrote. "I acted because I had a duty of care to this patient, as I do for all patients, and because she has a fundamental right to receive this care."

Braid added that he fully understands there could be legal consequences, but doesn't want Texas to "get away with its bid to prevent this blatantly unconstitutional law from being tested."

You can read the full piece here.

On Monday, The Washington Post reported that Braid has officially been sued. According to the Post, the suit was filed by a former lawyer in Arkansas, Oscar Stilley, who hopes to test the constitutionality of the Texas measure. Stilley reportedly said he is not personally opposed to abortion but thinks the measure should be reviewed judicially.

The Associated Press is reporting that a Chicago man is suing the doctor as well.

Didn't receive the September Child Tax Credit? Here's what you need to know