The petition was created by the Serve America Movement, or SAM, a "new political party" made up of former Republicans, Democrats and Independents. 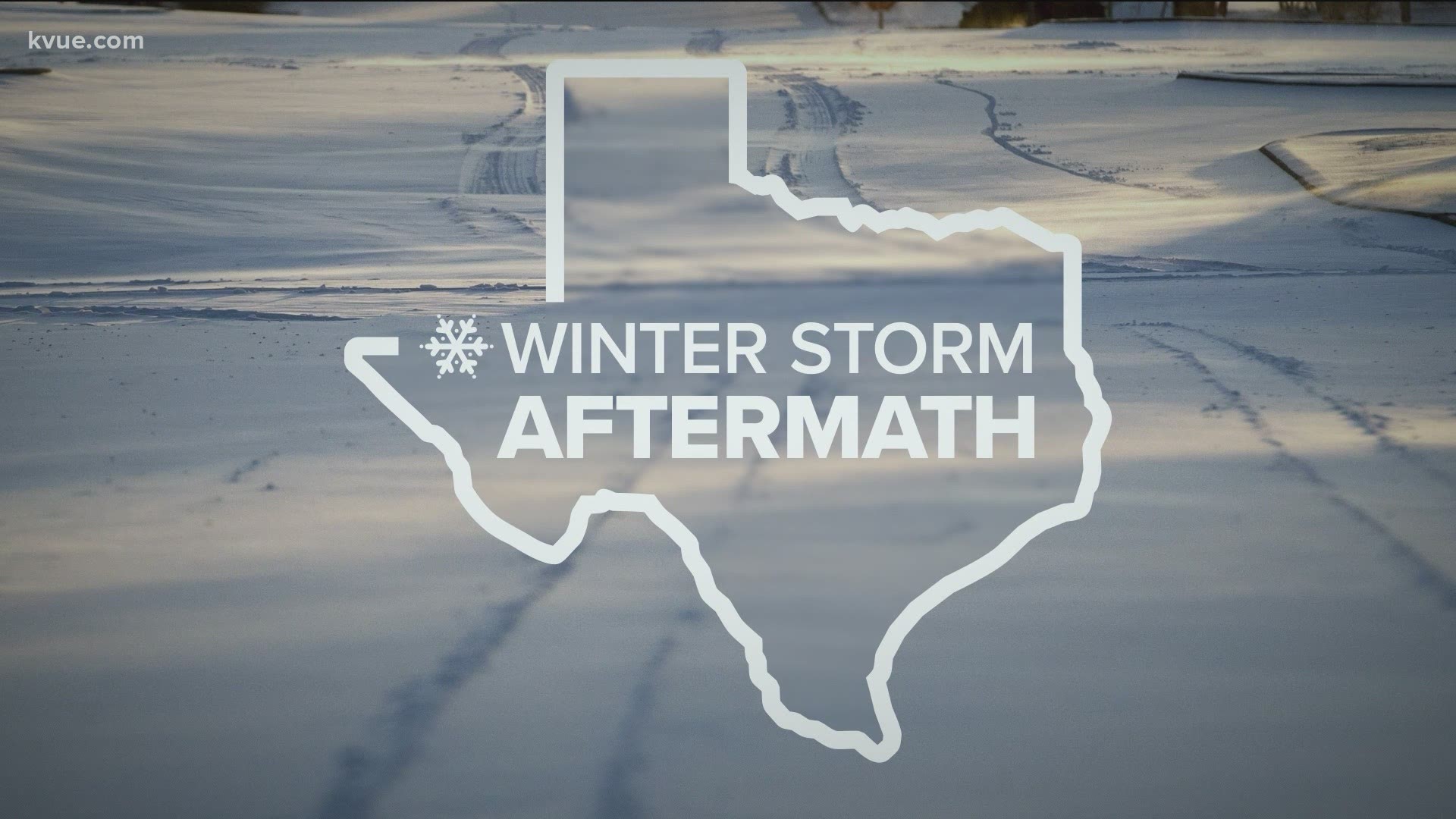 There is now a petition calling for an independent investigation into what went wrong during the winter storms. The petition was created by the Serve America Movement, or SAM – a "new political party" made up of former Republicans, Democrats and Independents – and it calls for ensuring that such a failure doesn't happen again.

Deanna Gideon, a southeast Texas resident who was forced to live in a hotel for more than two months due to storm-related issues, told ABC13 in Houston that she is "frustrated, angry and hurt" over February's power grid failures.

"They owe us some answers, you know?" Gideon said. "They brushed us aside, and it could very well happen again."

The SAM petition calls for Gov. Abbott and the Texas Legislature to establish an independent commission to:

SAM says the commission should include representatives of all relevant stakeholders, including consumers and subject matter experts.

"Whenever there are unanswered questions, the answer is simply to answer the questions. And that's really what's been part of the problem will all of this," State. Sen. Paul Bettencourt (R-Houston) told ABC13.

Bettencourt believes that regardless of what caused the outage, Texas needs more electrical engineering capacity in the form of additional nuclear, coal or natural gas-powered plants.

1 injured in shooting on Duval Street