The news of her decision comes two days after the current land commissioner, George P. Bush, announced he was running for attorney general next year. 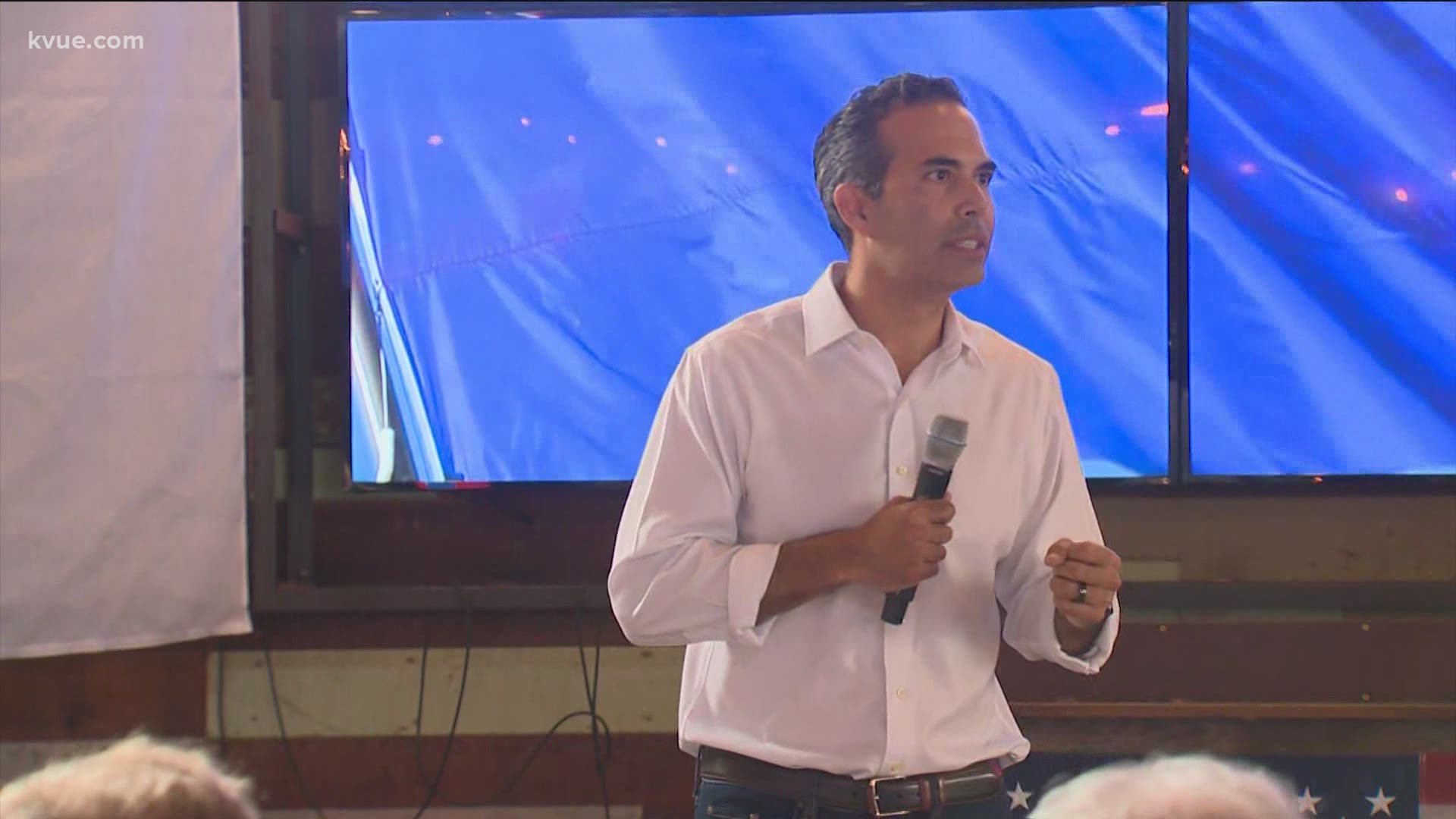 THE TEXAS TRIBUNE – State Sen. Dawn Buckingham, R-Lakeway, is set to run for land commissioner, according to two sources familiar with the decision not authorized to discuss the matter publicly.

Buckingham has made calls to potential supporters sharing her decision, said the sources. A Buckingham spokesperson, Matt Langston, said she was "seriously considering" running and would make an announcement soon.

The news of her decision comes two days after the current land commissioner, George P. Bush, announced he was running for attorney general next year, challenging fellow Republican Ken Paxton.

Buckingham was first elected in 2016 to represent Senate District 24 in Central Texas. While she won a second term last year, all members of the Senate have to run for reelection in 2022 due to redistricting, so she would have to give up her seat if she runs for land commissioner.

Another Republican, Weston Martinez, announced Monday that he was running for land commissioner. Martinez is a San Antonio activist who previously ran twice for the Railroad Commission.

The General Land Office oversees investments that earn billions of dollars for public education. It is responsible for managing state lands, it operates the Alamo, helps communities recovering from natural disasters, and doles out benefits to Texas veterans.

1,500 Austin homes sold for more than $100K above asking price so far this year, report says