Britt Farmer is a graduate of Spring Hill. 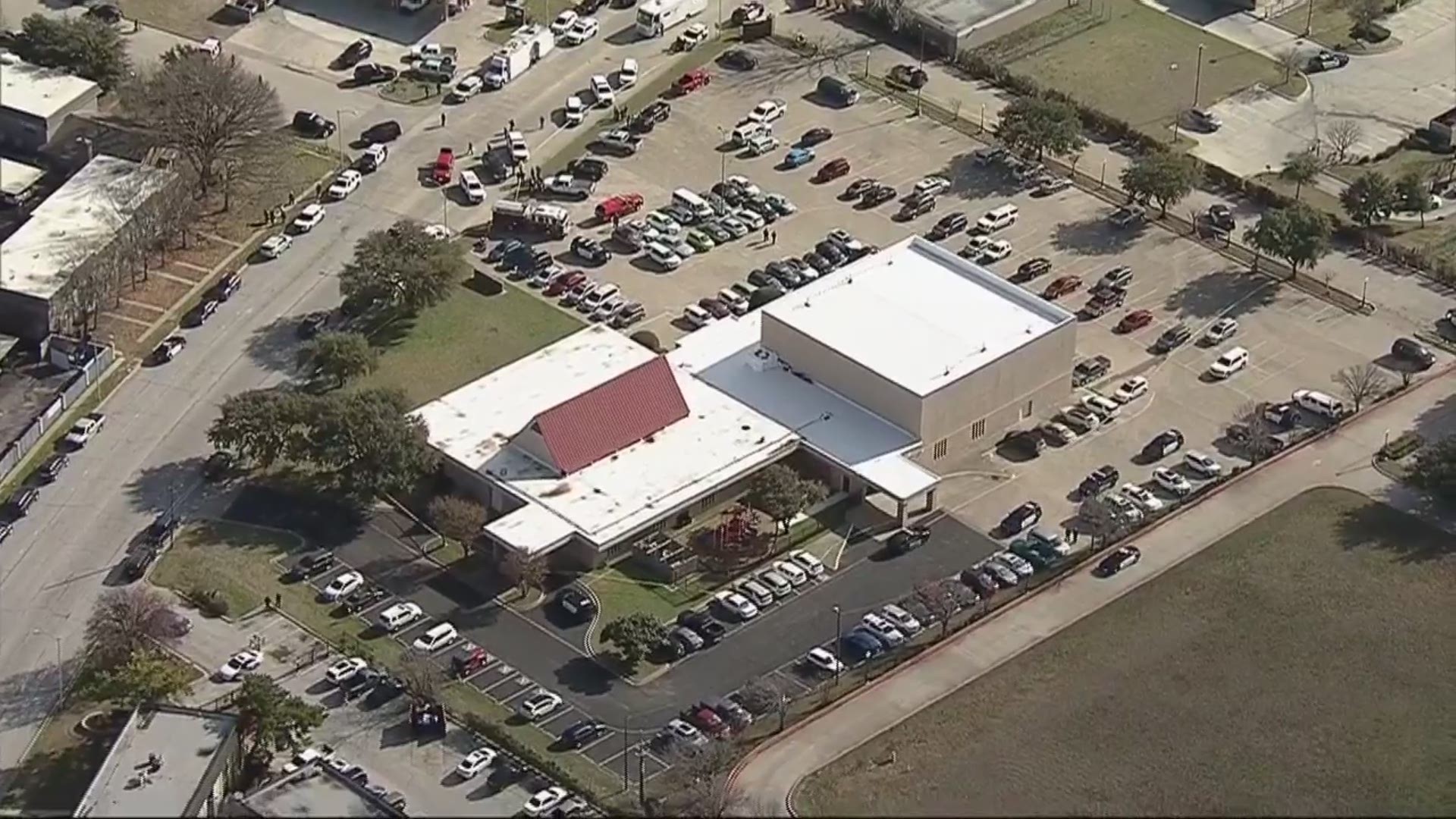 WHITE SETTLEMENT, Texas — The ultimate tragedy for a church came to White Settlement, Texas Sunday morning when a gunman opened fired inside West Freeway Church of Christ near Fort Worth.

One person was killed and another was wounded in the shooting. The shooter was killed by the heroic actions of parishioners who returned fire.

The church's preacher is Longview-native and Spring Hill alum Britt Farmer. He was not hurt in the shooting.

"It destroys my heart," Farmer said at a press conference Sunday night. "It destroys it because there is evil in this world."

Farmer thanked law enforcement for their response and the community for their prayers. He also said he was thankful for a law that went into effect on Sept. 1 allowing Texans to carry guns into church.

"I am thankful the government has allowed us an opportunity to protect ourselves," Farmer said. "Today, our home was invaded by evil. The sad thing is, it happens all the time."

Farmer promised the congregation will move forward from the tragedy. He says there will be a church-wide meeting Monday night at 6 p.m.